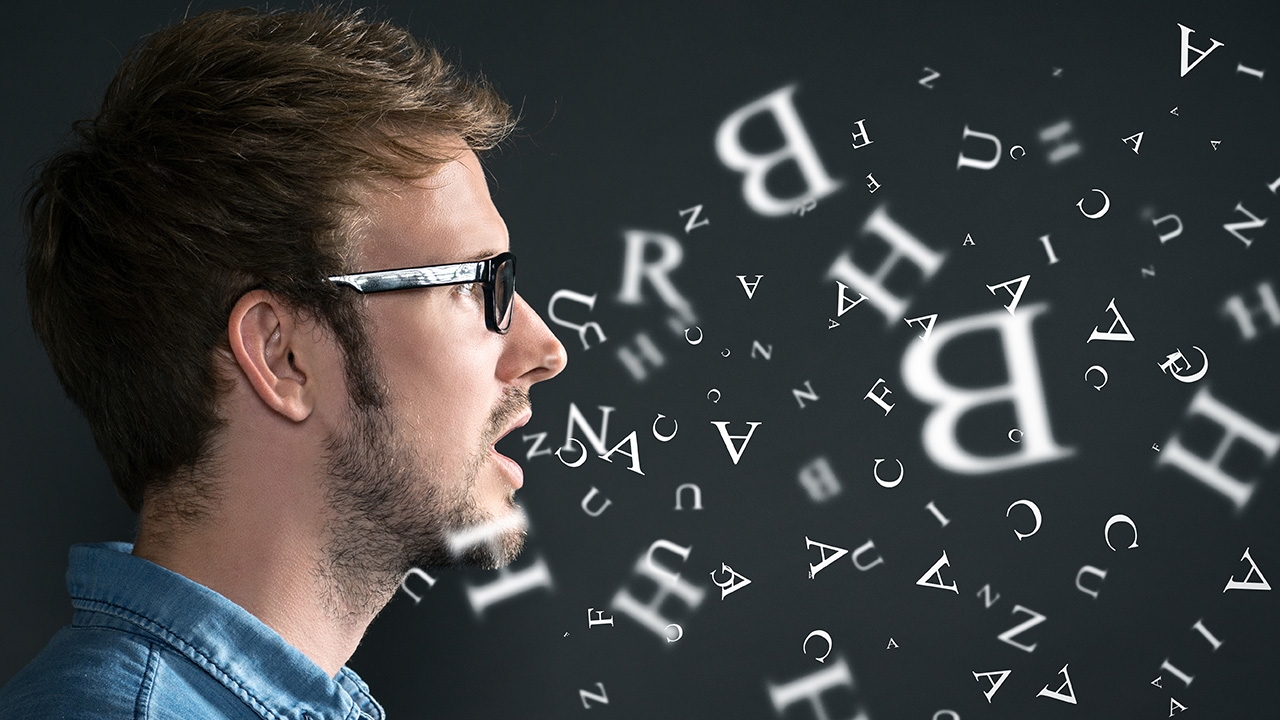 Shelece Easterday, who received her Ph.D. in linguistics from The University of New Mexico in 2017, has received this year’s Joseph Greenberg Award from the Association for Linguistic Typology for the best piece of typological research embodied in a doctoral dissertation. Her award-winning dissertation is entitled Highly Complex Syllable Structure: A Typological Study of its Phonological Characteristics and Diachronic Development. She studied a sample of 100 languages to investigate properties of languages with highly complex syllable, many of them highly endangered.

“The aim of linguistic typology is to describe the range of variation observed in the properties of the world's languages and to explain the common and uncommon patterns observed. In order to achieve this, it is crucial to include languages from diverse families and regions in typological research,” according to her dissertation abstract.

“My research is on languages with highly complex syllable structure, a phenomenon in which long sequences of consonants can occur, such as Yakima Sahaptin ksksa – 'elephant ear,’ a type of mushroom,” she said. Yakima Sahaptin is the indigenous language of a Native American community in the Northwest United States.

“Some of these languages even have many words that lack vowels altogether, such as tftktstt – 'you sprained it' – in the Tashlhiyt language [from Morocco]. These kinds of sound patterns are quite rare, occurring in only about 7.5% of languages globally. I examined a variety of other phonetic and grammatical properties of these languages to gain an idea of how these rare syllable patterns come about over time. Because these patterns are more common in languages from the Pacific Northwest, the Caucasus Mountains, Northeast Asia, and Patagonia, regions where there are catastrophic rates of indigenous language loss, this research sheds light on a feature of spoken language that stands to become even rarer in the near future,” Easterday observed.

While attending UNM, Easterday also worked with the Nanbé Tewa Language Program for Nambé Pueblo from 2010 until 2017. As part of a team of community members and academics from UNM, she worked to develop a dictionary database of Nanbé Tewa and pedagogical materials for language revitalization efforts in the community.

Easterday will present her research at the association’s September meeting in Pavia, Italy. She is currently a post-doctoral researcher at the Laboratoire Dynamique du Langage in Lyon, France. 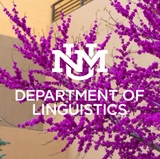 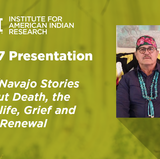 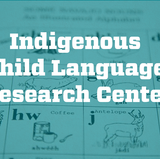