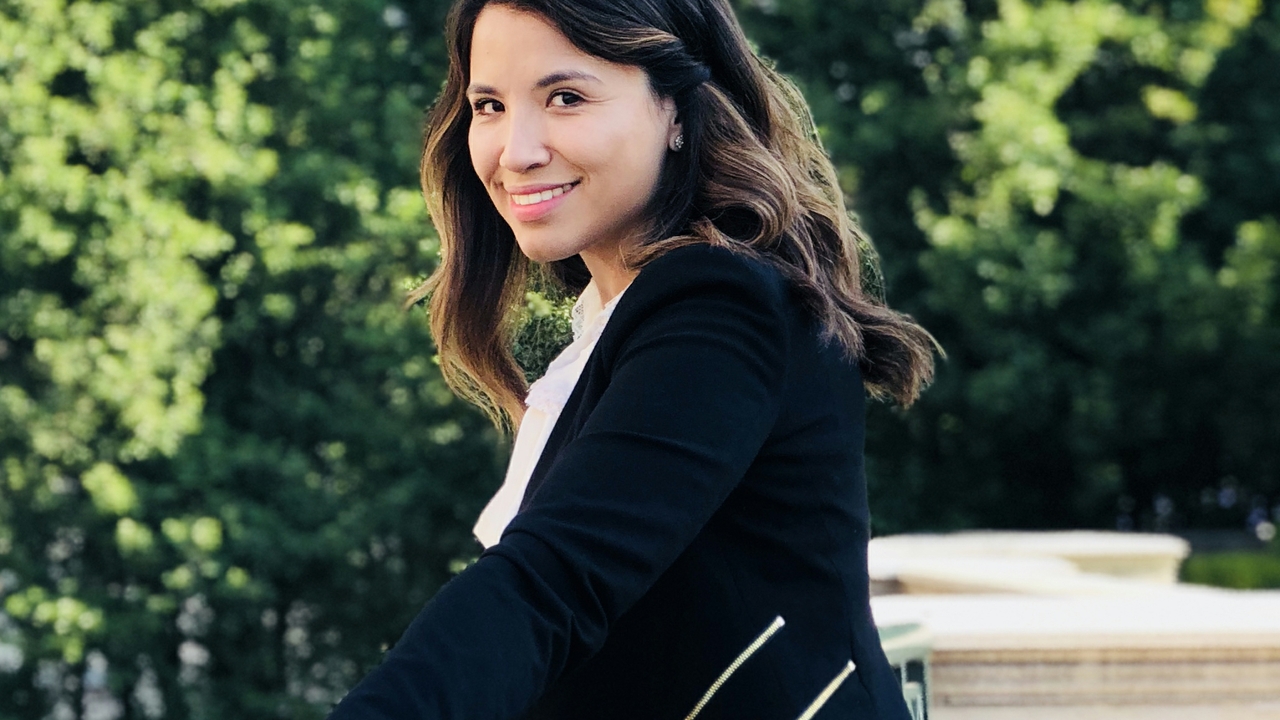 National advocate, immigrant and UNM Alumna Cindy Nava is joining the Aspen Institute Executive leadership program this fall – making her the first former DACA recipient to be accepted into the rigorous national program.

“Being the first to accomplish something is great, but it is not nearly as important as ensuring that I am not the last one to enter the program and that I continue my commitment to help open pathways for young people of color in New Mexico,” Nava said. “I want them to thrive at the state and national level – by supporting their dreams and by reminding them that they are worthy and have allies to provide support, tangible tools and mentorship. Regardless of legal status.”

Nava is a well-known policy advocate and national motivational speaker who has dedicated herself to the advancement of communities of color through policy, education, political involvement and legislative advocacy.

She received national recognition from the Washington Post after becoming the first undocumented immigrant to intern for the Democratic National Committee and was featured in the Huffington Post’s "40 under 40’s: Latinos in U.S. Politics.” In 2017, she also served as first DACA recipient to become a majority pool analyst for the New Mexico House of Representatives.

The Aspen Institute is an educational and policy studies organization based in Washington, DC. Its mission is to foster leadership based on enduring values and to provide a nonpartisan venue for dealing with critical issues. The institute has attracted presidents, statesmen, diplomats, judges, ambassadors and Nobel laureates over the years, enriching and enlivening the Institute as a global forum for leaders.