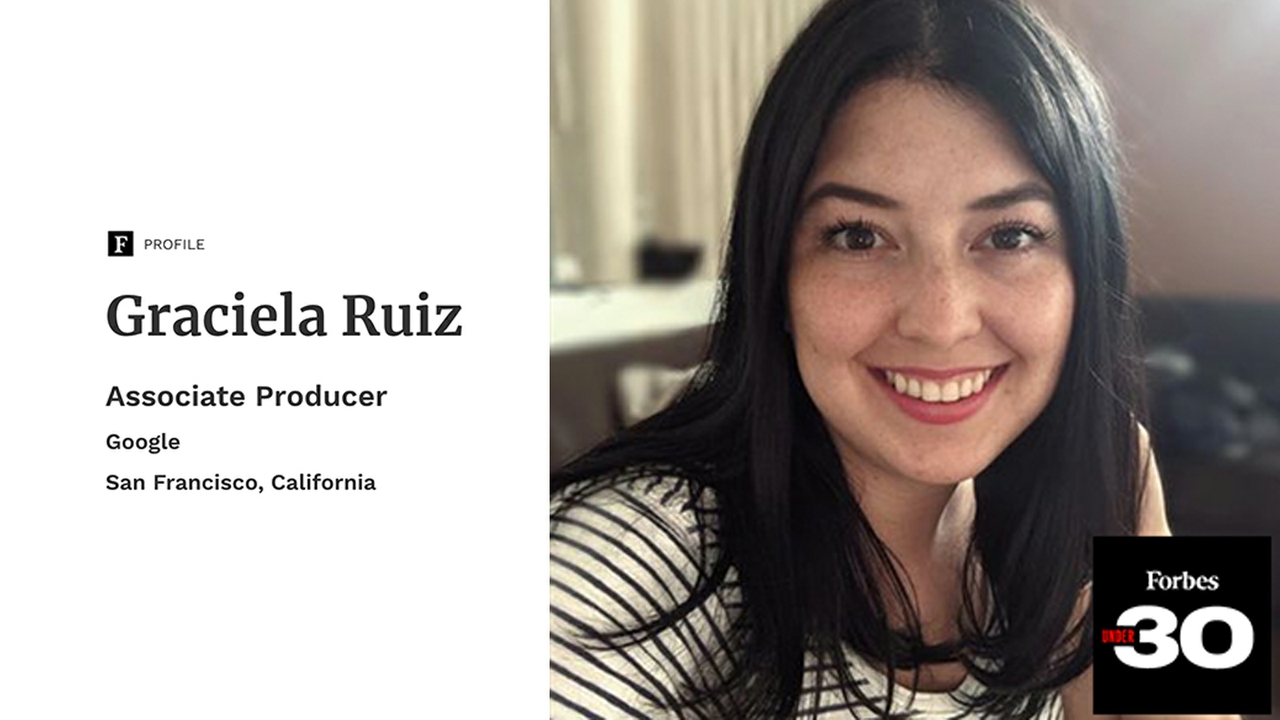 UNM Alumna listed on Forbes 30 Under 30

By Maggie Branch May 17, 2021
Categories: Inside UNM College of Arts & Sciences Alumni Film and Digital Arts

A University of New Mexico alumna, Graciela Ruiz, was named Forbes 30 Under 30 for “Leading a technological and artistic revolution” in Games.

Ruiz started her career as a cinematic artist at Telltale Games where she worked on titles such as Minecraft Storymode, Tales from the Borderlands, and Telltale’s Batman, Guardians of the Galaxy, Game of Thrones, and Walking Dead games. After Telltale, she moved to Google where she helped publish exclusive content for Stadia, the game streaming platform. She is now at Netflix as an interactive producer, working on innovative new content experiences. She was named Forbes 30 Under 30 for “Leading a technological and artistic revolution” in Games when she was at Google Stadia.

At Google Stadia, Ruiz was an associate producer who worked with game developers and vendor partners to bring games to the platform. An early Stadia employee who helped build its publishing arm, Ruiz shipped the service's first exclusive title, the game GYLT. She was also involved in diversity and inclusion efforts, founding Stadia Inclusion Advocates, as well as Women of Telltale at her previous employer.

Ruiz and four other UNM F&DA alumni participated in a panel at the last Mentor Series event this past March. All four alumni currently work at Netflix.