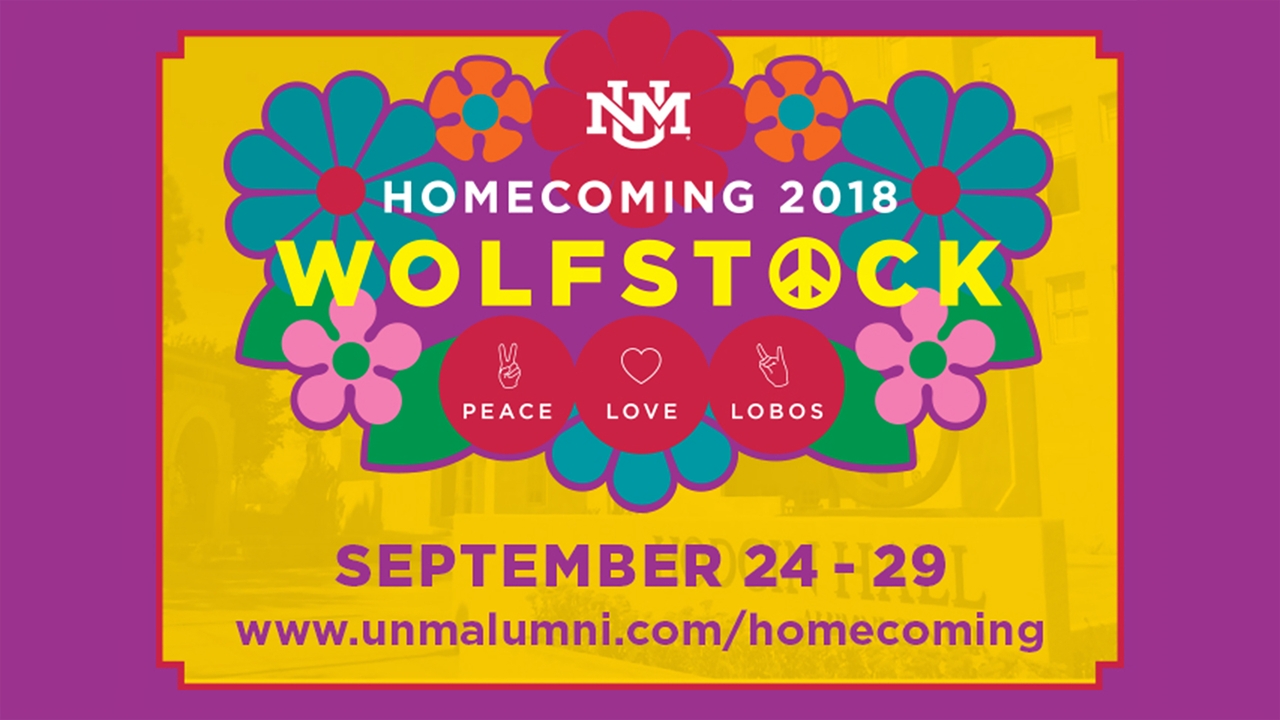 Recipients to be celebrated at the All University Breakfast Sept. 29
September 10, 2018
Categories: Front Page Alumni

The 2018 recipients will be honored at the UNM Alumni Association’s All-University Breakfast on Saturday, Sept. 29 beginning at 9 a.m. at the DoubleTree by Hilton Hotel. The breakfast is open to the public. Tickets at $25 per person; reservations are required. To purchase tickets, visit UNM Homecoming or call the Alumni Relations Office at 505-277-5808.

“We are proud to honor our 2018 Lobo, Zia and Inspirational Young Alumnus award recipients for their tremendous accomplishments that have made significant positive impacts on their communities,” said Dana Allen, vice president, UNM Alumni Relations and executive director of the Alumni Association. “The awards celebrate these outstanding individuals and the significant contributions they’ve made to the University, our city, state and country. As we proudly say – at UNM each of us defines all of us.” 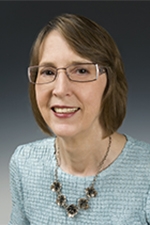 Lobo Award
Joyce M. Szabo (‘83 Ph.D.)
Joyce M. Szabo, a Regents’ Professor of Art History, joined the faculty of UNM’s Department of Art and Art History in 1989. She specializes in Native American art and museum studies and her area of particular focus is Plains drawing and painting from the late-19th and early-20th centuries. Szabo was the curator of American Art at the Chrysler Museum in Norfolk, Va., before returning to teaching in 1988.

In addition to her faculty position in the department, she has published widely and was also an interim curator at the University Art Museum at UNM. Szabo was the William H. Morton Distinguished Fellow in Native American Studies at Dartmouth College in the fall of 2010 and the Gordon W. Russell Visiting Professor in Native American Studies, also at Dartmouth, during the summer of 2013. 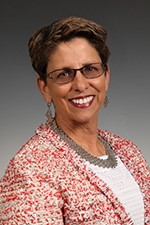 Zia Awards
Carolyn Montoya (‘76 BSN ‘13 Ph.D.)
Carolyn Montoya has held many titles at the UNM College of Nursing since 1991, including professor, director of the family and Pediatric Nurse Practitioner programs, Chair of the Practice Team,  associate dean, and Interim Dean from August 2017 to August 2018. 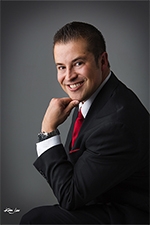 Kenneth Armijo (’05 BA)
Dr. Kenneth Armijo, a senior member of the technical staff at Sandia National Laboratories, is a problem solver. His research is focused on concentrating solar thermal energy technologies, photovoltaics, distributed energy technologies and economic development. Using engineering to push forward innovation in alternative energy and sustainability is an extension of Armijo’s childhood in Sabinal, N.M., where he learned to solve problems on the family chile farm.

Armijo graduated cum laude in 2004 with a bachelor’s degree in mechanical engineering and a minor in mathematics from UNM and went on to earn a master’s degree and Ph.D. in mechanical engineering from the University of California, Berkeley, with business credentials from the Berkeley Haas School of Business. His research has been featured on CNN, Discovery Magazine and PBS, among others where he is also the recipient of numerous awards and honors, including the 2017 Principal Investigator Award from the New Mexico Small Business Assistantship for an automated PV container racking system. In 2016 he was honored as a New Mexico 40 Under 40 recipient and in 2017 the Distinguished Alumni Award from the UNM School of Engineering. 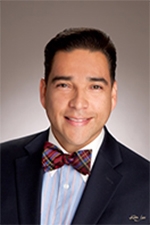 Robert Melendez (’94 BS, ’96 MS, ’00 MD, ’08 MBA)
Robert Melendez, an ophthalmologist and partner with Eye Associates of New Mexico since 2004, is a cataract surgeon in Albuquerque and Rio Rancho. He also serves as a clinical assistant professor at the UNM Health Sciences Center. He just completed his term as president of the UNM School of Medicine Alumni Association.

Melendez earned his medical degree from the University of New Mexico in 2000 and completed his ophthalmology residency training at the University of Texas Health Sciences Center in San Antonio, where he served as chief resident. Melendez helped start the Juliette RP Vision Foundation in honor of his mother who was diagnosed with retinitis pigmentosa. The foundation raises funds for research grants and scholarships to help visually impaired college students. 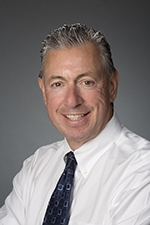 Kenneth B. Sapon (’81 BS)
Kenneth B. Sapon originally trained as a pharmacist, but the family insurance business drew him in. Ken has worked at Champion Agency since 1979. He is now the president of the firm that provides clients with life, disability and long-term care insurance and annuities.

He is an active supporter of UNM and a serious fan of Lobo Basketball. In 2008 Ken was recruited to join the UNM Anderson School of Management Foundation Board which he served on until 2014. “When I joined the Anderson Foundation Board, it was so that I could help grow the number of entrepreneurs that come out of UNM. I want to inspire risk-takers because we need more outside-of-the-box thinkers to grow our business environment,” he says.

He and his wife, Anne, who is also a Lobo, are also members of the UNM Foundation’s President’s Club. 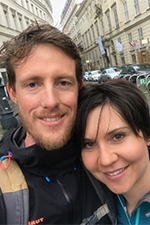 Inspirational Young Alumnus
Jesse Sprague (’13 BS)
Jesse Sprague’s work centers on the earth and spatial data, and he is specifically interested in geomorphology and remote sensing.

Christopher Lippitt, associate professor in the Department of Geography and Environmental Studies, recognized Sprague as a star when he first taught him in an undergraduate course. He now chairs Sprague’s master’s thesis committee and predicts Sprague will lead New Mexico in geospatial technology.

“His work at the intersection of computer science and Geospatial Information Science, coupled with entrepreneurial success and care for UNM and New Mexico at large, is a rare combination that I believe represents the very best of what UNM hopes for from its alumni,” Lippitt says.

While completing his Master of Science degree, Jesse founded Ibex Aegis Inc., a geospatial intelligence software delivering time-sensitive decision support from remotely sensed data. Jesse is an Eagle Scout and a member of the Church of Jesus Christ of Latter Day Saints and enjoys climbing mountains.