The University of New Mexico Alumni Association has announced the recipients of the prestigious 2018 Winter Awards. The recipients include Bernard Fuemmeler, Amy Wohlert, Bradford Zeikus and Christian Koops.

“We are proud to honor the 2019 Winter Award recipients for their outstanding accomplishments, achievements, distinguished service, and inspiring leadership,” said Dana Allen, vice president of Alumni Relations and executive director of the UNM Alumni Association. “This year’s recipients have made significant positive impacts on their communitiesand we are very proud of our alumni award recipients for their dedication to the Alumni Association, the University and the community. They proudly remind us that, at UNM, each of us defines all of us.”

The 2019 Winter Award recipients will be honored at the UNM Alumni Association’s annual Winter Award Dinner on Thursday, Feb. 7 at Hotel Albuquerque.

Reception begins at 5:45 p.m. followed by dinner at 6:30 p.m. Tickets are $35 per person and seating is limited. Reservations are required. RSVP and purchase tickets online by visiting www.unmalumni.com/winter2019 or by calling the Alumni Relations Office at 505-277-5808. 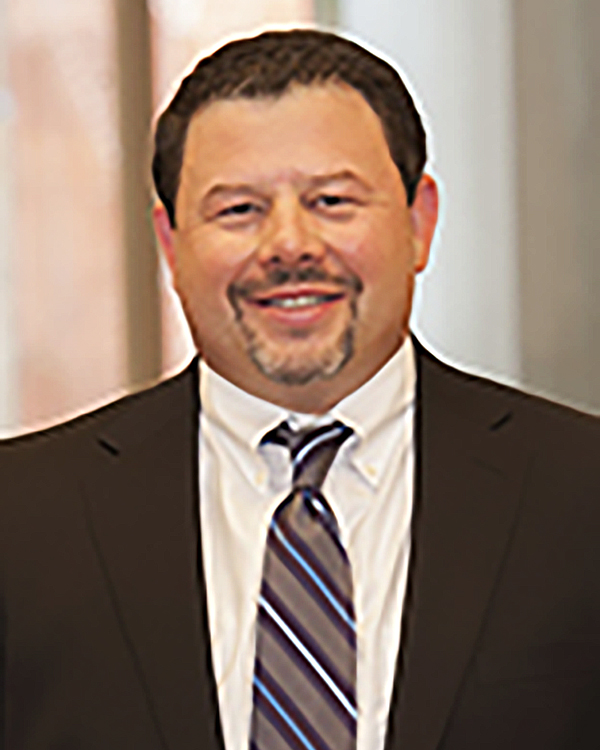 He began his academic career at Duke University in Durham, N.C., where he was on the faculty for 11 years in the Department of Family Medicine. As a research professor at Duke he led a number of population-based studies, mentored and trained post-doctoral and junior faculty, and founded and directed mHealth@Duke, a school-wide co-laboratory whose mission was to expand research, education and leadership in mobile and digital health.

He has authored numerous peer-reviewed scientific publications and book chapters, and holds one U.S. patent for his work in mobile and digital health. 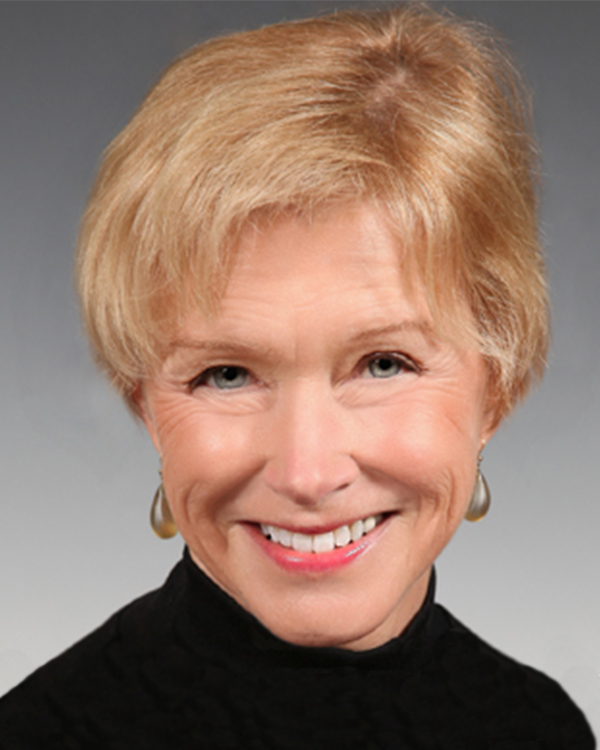 Bernard S. Rodey Award: Amy Wohlert (‘78 BUS, ’80 MA, '11 MBA)
Over a 25-year career, Amy Wohlert, Ph.D., has served in 15 administrative positions in multiple capacities at UNM. She has broad experience in academic administration at the University, having served as interim dean at the Anderson School of Management, interim director of the School for Public Administration and as the dean of Graduate Studies.

Additionally, she has served UNM as vice provost and dean of Graduate Education, associate provost for Academic Affairs, Curriculum and Instruction, and chair of the Department of Speech and Hearing Sciences.

She completed her career at UNM as chief of staff for the Office of the President, where she served as deputy to the president to advance the initiatives of the office internally and externally. She is also professor emeritus in the Department of Speech and Hearing Sciences. 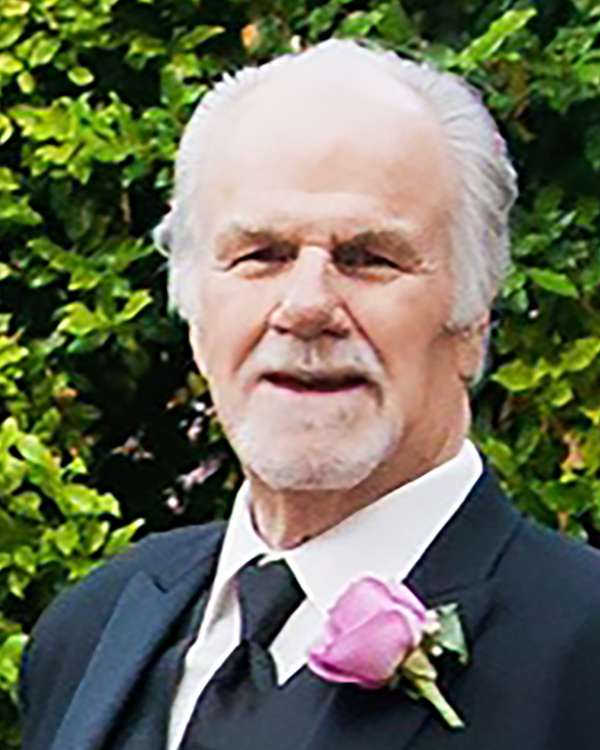 Erna S. Fergusson Award: Bradford Zeikus (’66 JD)
Bradford Zeikus is one of the UNM School of Law's most dedicated and longest-serving alumni. Zeikus practices family law and has helped hundreds of New Mexico families since he began practicing in 1969. He helped develop the curriculum for the Family Law Institute and has chaired the family law specialization committee for the past 12 years. He also served as president of the Albuquerque Bar Association. He is highly committed to the State Bar of New Mexico's Senior Lawyers Division and has served as chair multiple times. With the Senior Lawyers Division, he helped establish a fund in 2016 that provides law students with scholarships and honors the memories of attorneys who passed away the year before.

Zeikus graduated from UNM Law in 1966. In 1972, he was asked to co found the Law Alumni Association Board of Directors. He not only helped establish the Law Alumni Board, but also has served continuously since its inception and has seen its evolution and growth into a highly functioning and successful group. The board has been so successful that it now provides an additional $20,000 in annual scholarships. 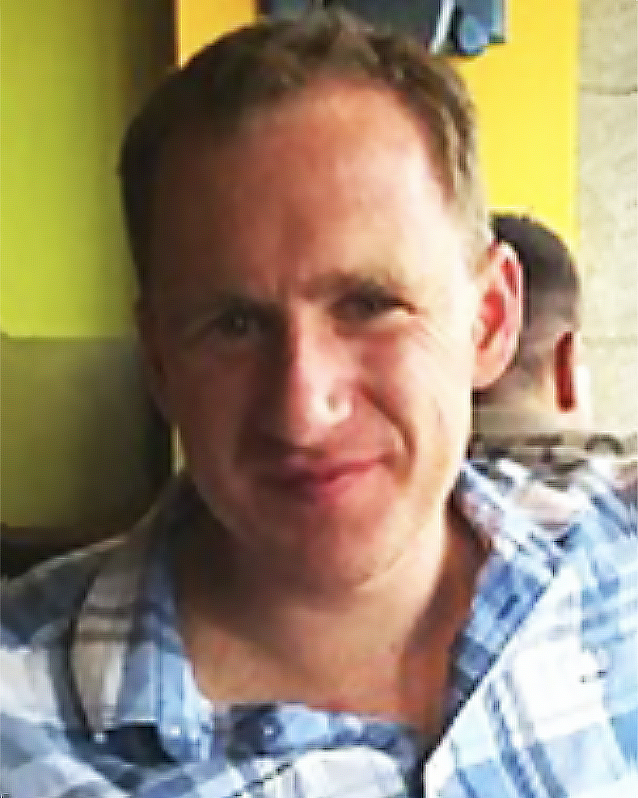 Faculty Teaching Award: Christian Koops
Christian Koops, Ph.D., is an associate professor in the Department of Linguistics at UNM. He received his Ph.D. in linguistics from Rice University in 2011. His research spans variationist sociolinguistics, the study of social variation in dialects, specifically sociophonetics. He is especially interested in language and dialect contact phenomena, such as the segmental and suprasegmental features of Spanish-influenced varieties of English as well as other ethnic varieties of North American English.

Koops teaches at several learning levels and is known to be a dedicated instructor and mentor to many students within the Linguistics Department. In addition to in-classroom projects, Koops regularly collaborates on research projects with students, giving them a chance at post-graduation success. He commits long hours and energy ensuring his students will benefit from learning both in and out of the classroom.