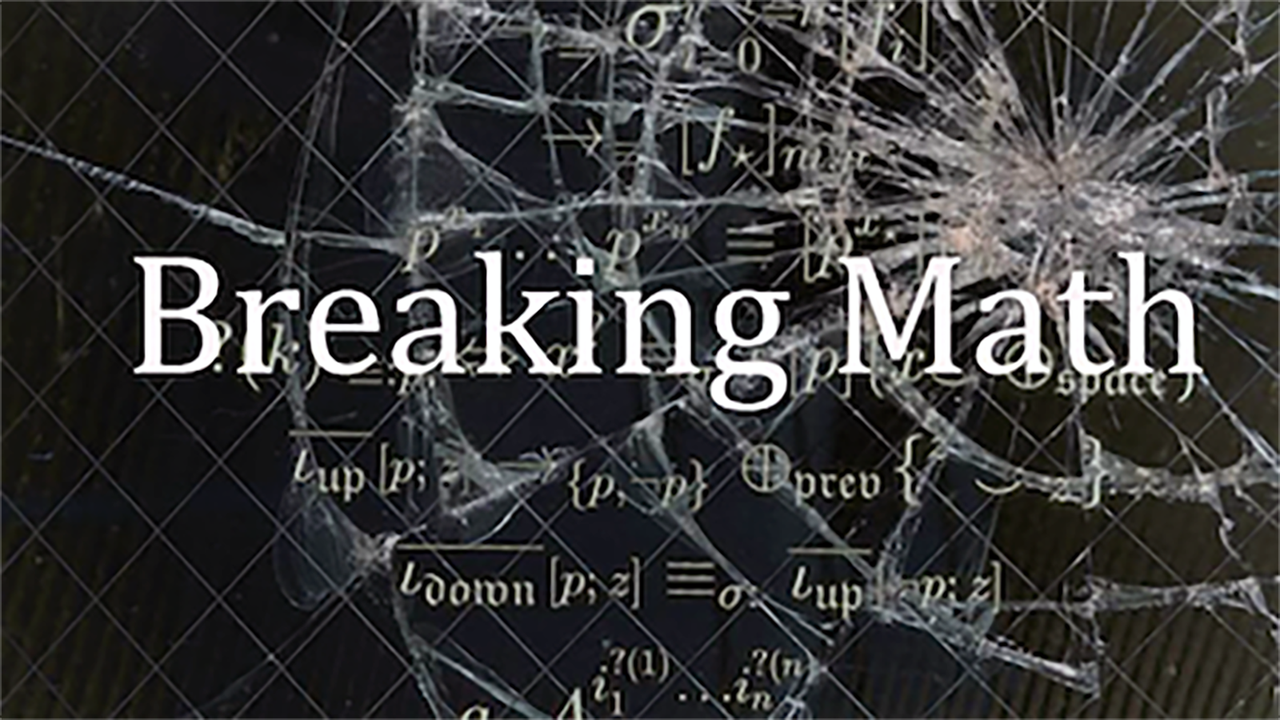 The two podcasters who got their start at The University of New Mexico have seen considerable listener growth over the past few years.

Throughout the years, The Breaking Math Podcast (formerly associated with KUNM) has grown significantly. Currently, the podcast is doing better than ever. It recently received new special guests and an uptick in listeners.

Started in 2017, the podcast discusses various math concepts in an easily digestible way for all readers to enjoy. The three main podcasts hosts are UNM Alumni Gabriel Hesch, Sophia Baca and a new addition, Meryl Flaherty.

UNM Mathematics graduate Flaherty has been a great addition to the team.

“Meryl has helped us continue to create content in a timely and effective manor. She has been instrumental in our growth,” said podcast host Gabriel Hesch.

According to Hesch, Flaherty has a vast depth of knowledge relating to pure math. She has contributed to writing numerous episodes in addition to co-hosting the show.

Recently, the podcast invited Chief Scientist at the Nature Conservatory, Katharine Hayhoe to come on the show and discuss the need for action on climate change. Hayhoe will make her guest appearance on Nov. 17, representing major success for the Breaking Math group.

The Breaking Math team loves to hear from listeners.

Send your questions about math, science, or podcasting in general to: breakingmathpodcast@gmail.com or on Twitter @breakingmathpod

“It's absolutely thrilling to get that kind of meaningful engagement from a scholar and science communicator,” Hesch explained.

Breaking Math is ranked the No.1 math podcast in the United States and Britain. Accross its multiple platforms, the group has achieved more than 1.2 million plays. The digital age has allowed people from all over the world to listen in for some fresh math concepts.

The future of Breaking Math is bright. The team hopes to work with other content creators in the future, and possibly create a New Mexico Centric Digital Media Collaborative. This would entail creators sharing their passions with one another digitally.

“We would like to build a network- perhaps formally or informally- both in New Mexico specifically- but also, built connections to other content creators in other placed in the United States or the world,” Hersch said.