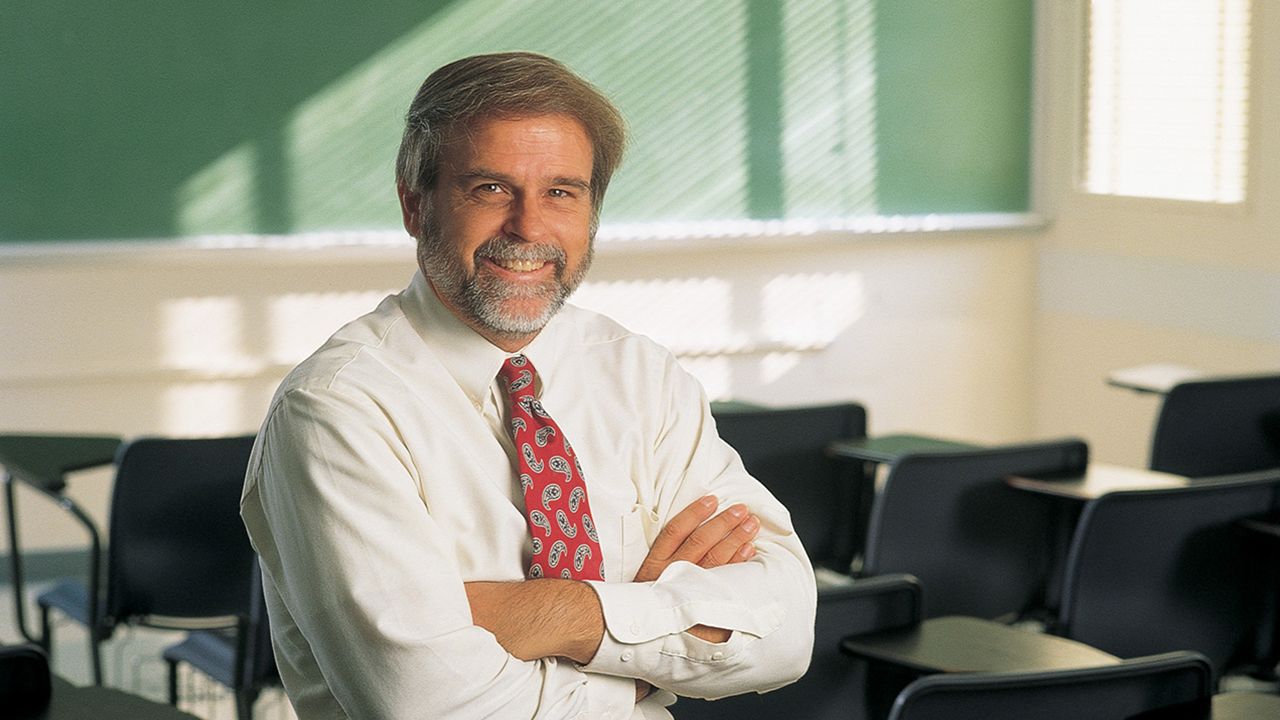 Swanson, who received his Ph.D. from UNM, said, “My education and training in the UNM Education Psychology department was excellent and set a solid foundation for my career and my research. I look forward to giving back to the University and New Mexico.”

"Mathematics is critical and many native Spanish speaking students, with and without Math Disabilties, are not performing well on math tests and problem solving."

One of the biggest challenges the U.S. public education system faces is addressing low academic performance among ELL students – a growing population. The Condition of Education (2017) reported the average percentage of ELL students in U.S. public schools was higher in 2014 (9.4 percent) than in 2004 (9.1 percent), with Spanish as the primary language for 77.1 percent of all ELL students.

“Mathematics is critical and many native Spanish speaking students, with and without MD, are not performing well on math tests and problem solving,” Swanson said. “Research has not addressed this issue and the information gained from this study is designed to contribute to the development of effective instruction.”

Swanson, along with UNM Education Psychology Professor M. Lee Van Horn, who is the co-principal investigator on the award, and their team are working with elementary schools in New Mexico and California to follow cohorts of native Spanish speaking students for three years. This research is the first of its kind to comprehensively study different cognitive models, within and across the English and Spanish language systems, that potentially mediate the relationship between growth in working memory and growth in math problem solving. The purpose of this work is to identify where difficulties in learning mathematics lie and what processes may be identified to develop effective interventions.

“This research is so important for the students of New Mexico who struggle with math problem solving, particularly those with MD,” said Jay Parkes, UNM Individual, Family, & Community Education Department Chair. “We are very excited to have a scholar of Dr. Swanson’s skill and reputation among us, and New Mexicans will benefit.”

Swanson leaves the University of California at Riverside as a Distinguished Professor and Editor-in-Chief of the Journal of Learning Disabilities. His research interests continue to involve intelligence, memory, mathematics, reading and dynamic assessment as they apply to children with learning disabilities.