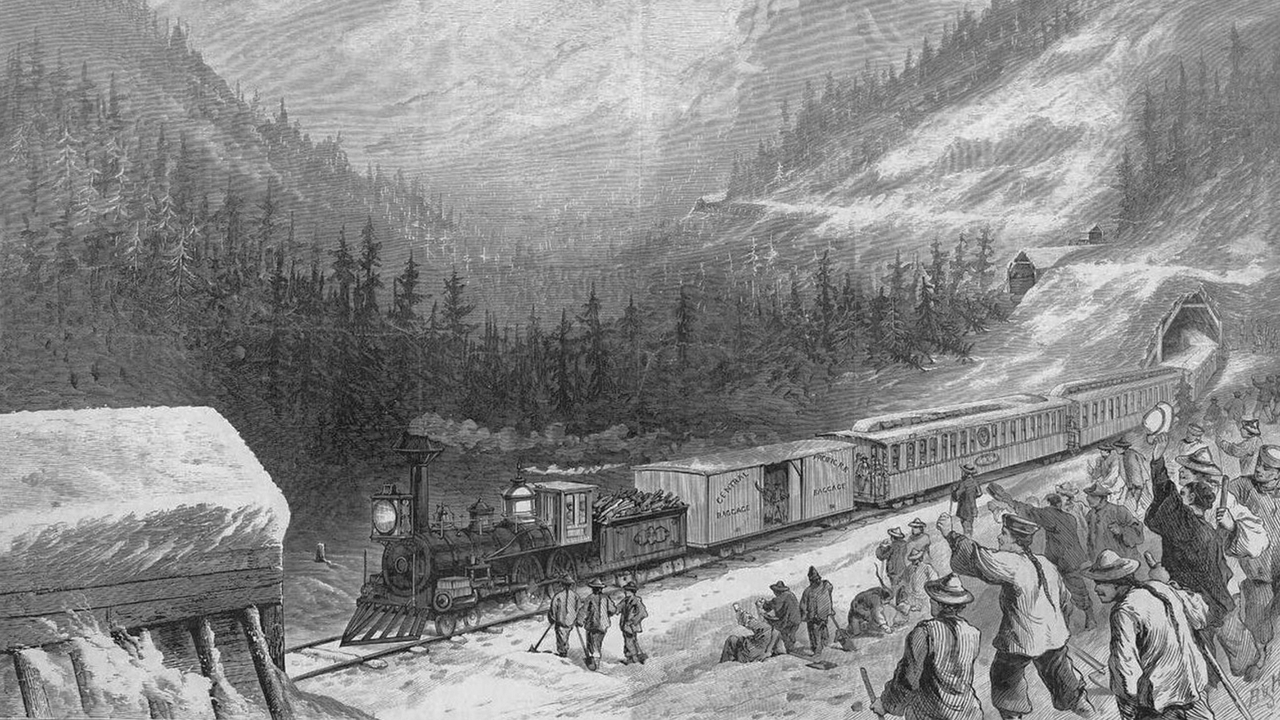 The Department of Anthropology at The University of New Mexico is celebrating Asian American and Native Hawaiian/Pacific Islander Heritage Month in May with a website page full of resources about history, racism, culture, and many other topics.

“Asian American and Native Hawaiian/Pacific Islander Heritage month is an opportunity to celebrate a community that has been historically marginalized and which continues to face discrimination,” said Anthropology department administrator Jennifer George. “Our webpage highlights some historical events and experiences, current events, research and resources, with reference links included. Our goal is to provide a collection of materials to the public to celebrate accomplishments and diversity. We will continue to add content throughout the month, and welcome comments, questions, and contributions.” 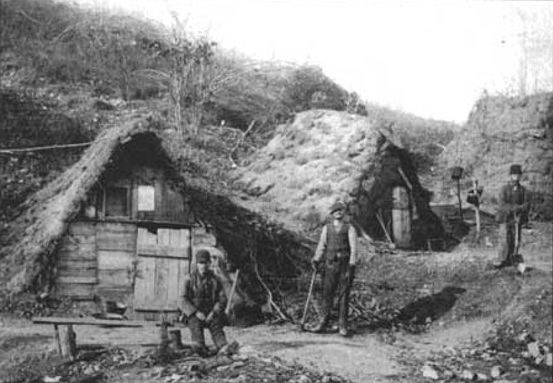 In 1978, a joint congressional resolution established Asian/Pacific American Heritage Week. The first 10 days of May were chosen to coincide with two important milestones in Asian/Pacific American history: the arrival in the United States of the first Japanese immigrants (May 7, 1843) and contributions of Chinese workers to the building of the transcontinental railroad, completed May 10, 1869, according to the United States Census Bureau. In 1992, Congress expanded the observance to a month-long celebration that is now known as Asian American and Pacific Islander Heritage Month. The estimated population of Asian descended residents in the U.S. was 22.6 million in 2018. 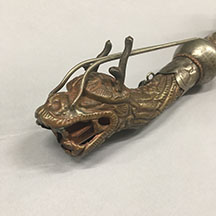 The Maxwell Museum of Anthropology issued a Statement on Anti-Asian Racism and Violence this month to acknowledge the history of xenophobia and racism against Chinese immigrants to this country and stand in solidarity with Asians and Asian Americans, rejecting and speaking out against racism and violence. The museum is also featuring objects from Asia and the Pacific in the Maxwell's collections, including Māori Kete baskets and a Tibetan Kangling horn.

The Transcontinental Railroad was recently in the news for the anniversary of the event on May 10, 1869, when, during an elaborate ceremony at Promontory Summit in Utah, the Golden Spike was driven in at the completion of the project. Often left out of the story is the fact that approximately 11,000 Chinese workers labored on the railroad. Archaeologists and the National Park Service are working to recover their stories in the pit houses, rock shelters, middens, artifacts, and other archaeological features that the Chinese community left behind.

For more on Asian American and Native Hawaiian and Pacific Islander heritage, go to the Anthropology department website.