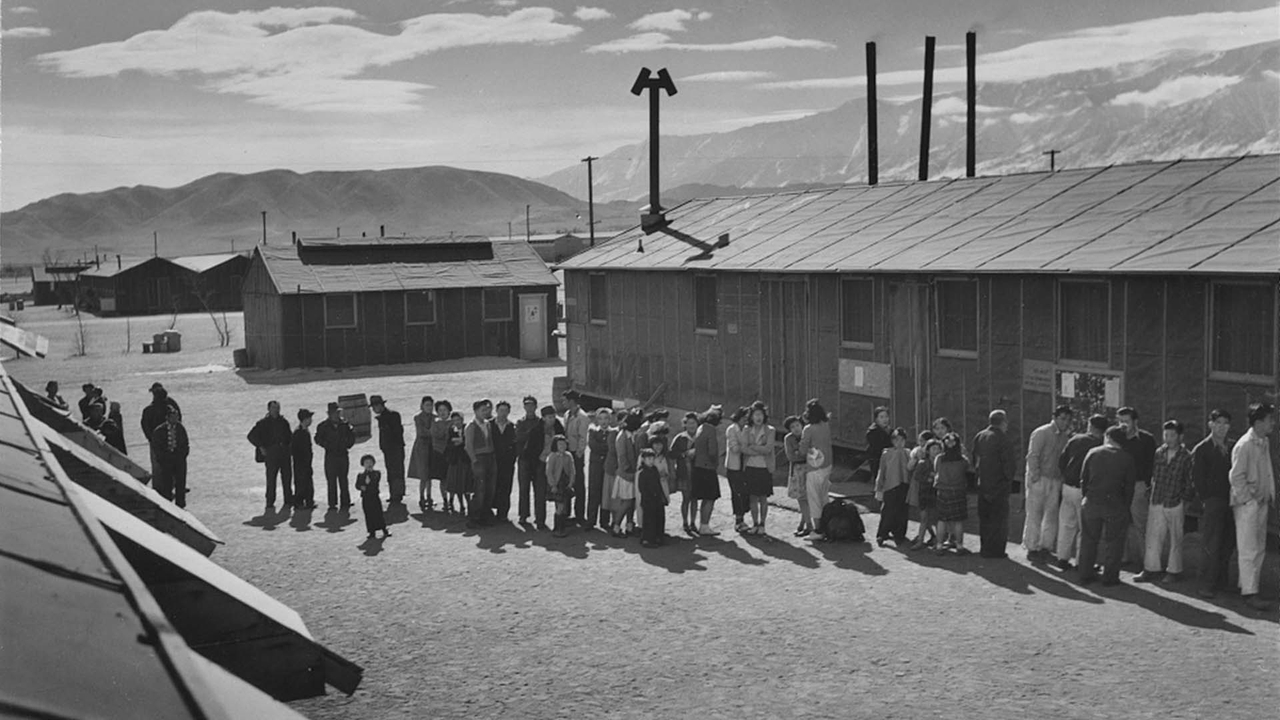 The Department of Anthropology at The University of New Mexico is celebrating Asian American and Native Hawaiian/Pacific Islander Heritage Month in May with a website page full of resources about history, racism, culture, and many other topics.

“Asian American and Native Hawaiian/Pacific Islander Heritage month is an opportunity to celebrate a community that has been historically marginalized, and which continues to face discrimination,” said Anthropology department administrator Jennifer George, who compiled much of the information. “Our webpage highlights some historical events and experiences, current events, research, and resources, with reference links included. Our goal is to provide a collection of materials to the public to celebrate accomplishments and diversity. We will continue to add content throughout the month, and welcome comments, questions, and contributions.”

The effort to officially recognize Asian American and Pacific Islander contributions to the United States began in the late 1970s and took over 10 years to make it a permanent month-long celebration.

In 1977, New York representative Frank Horton introduced House Joint Resolution 540, which proposed proclaiming the first 10 days of May as Asian/Pacific American Heritage Week. Hawaii Senator Daniel Inouye introduced a similar joint resolution the same year. When the resolutions did not pass, representative Horton introduced House Joint Resolution 1007 the following year, which requested the president to proclaim a week during the first 10 days of May starting in 1979, including May 7 and 10, as Asian/Pacific American Heritage Week.

On April 29 this year, President Joe Biden issued a Proclamation on Asian American, Native Hawaiian, And Pacific Islander Heritage Month, 2022 to recognize “the innumerable contributions, vibrant cultures, and rich heritage of Asian Americans, Native Hawaiians, and Pacific Islanders (AA and NHPIs). As some of the fastest-growing racial and ethnic groups in the Nation, AA and NHPI communities represent a multitude of ethnicities, languages, and experiences that enrich America and strengthen our Union.”

The proclamation noted that “AA and NHPIs have long played an essential role in writing the American story.  From serving our country in uniform, advocating for civil rights, starting new businesses, and winning Olympic medals, the contributions of the AA and NHPI community touch the lives of Americans every day.  AA and NHPIs serve with distinction at the highest levels of Federal, State, and local government.”

For more on Asian American and Native Hawaiian and Pacific Islander heritage, go to the Anthropology department website page.