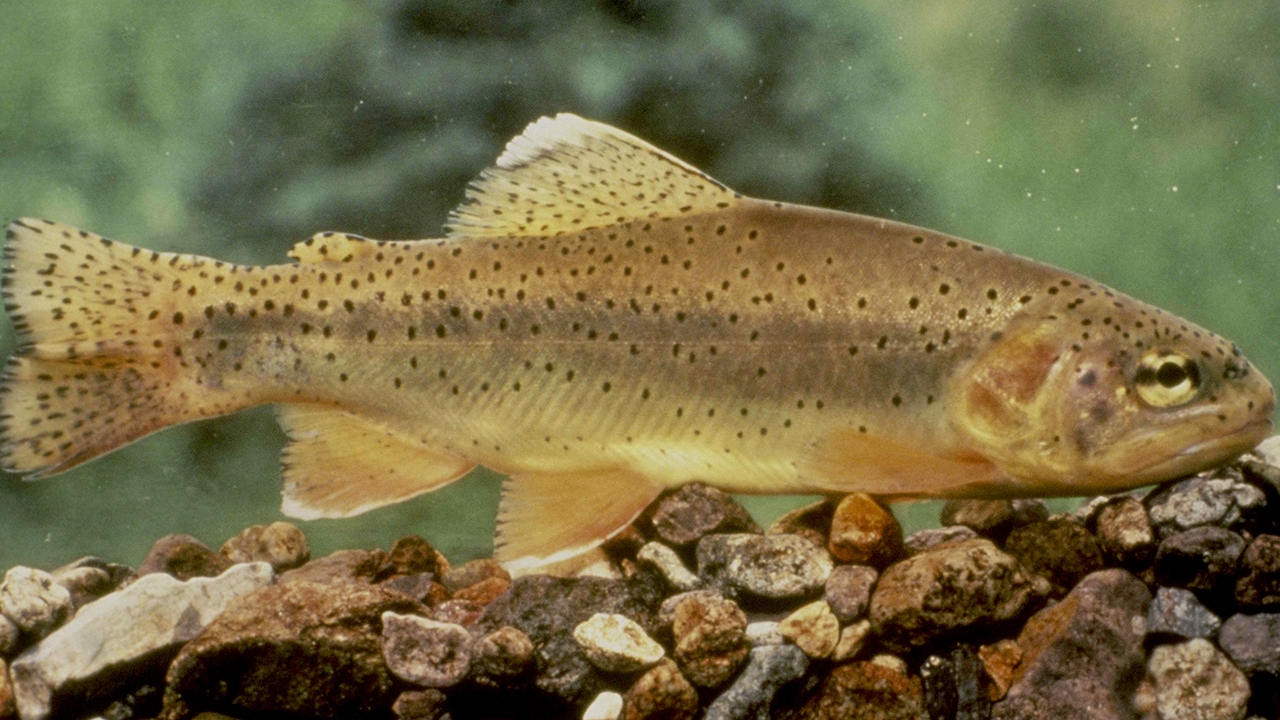 are relatives of the Pacific salmon, originally making their way up into the mountains of the Southwest by migrating from the Gulf of California. Photo by USFWS
Credit: Photo by USFWS 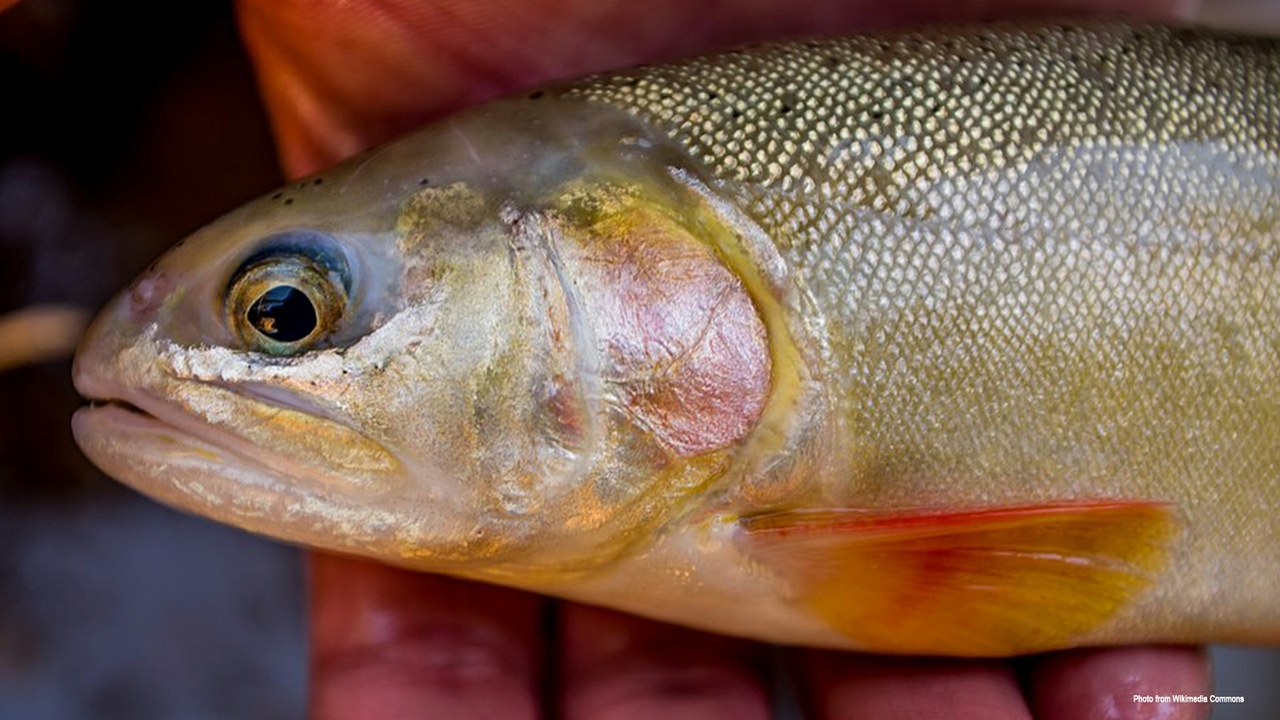 University of New Mexico Ph.D. student David Camak, professor and curator of fishes at the Museum of Southwestern Biology Thomas Turner, and professor Megan Osborne recently published a paper about their research on analyzing genomic sequences of fish, for which they used using computing resources at the Center for Advanced Research Computing.

Their work will inform local efforts to preserve Gila trout. The team collected and analyzed trout samples to assess the genetic diversity of Gila trout lineages and determine whether hybridization with rainbow trout is threatening the genetic integrity of the species.

After being placed on the endangered species list in 1973, the Gila trout was reclassified as a threatened species in 2006 according to the New Mexico Department of Game & Fish. Despite this progress, the Gila trout is still exposed to numerous risks including climate change, hybridization with rainbow trout, and wildfire. In particular, large wildfires in the trout’s habitat have wiped out entire populations, decreasing the species’ genetic diversity.

These threats can create what biologists call a “population bottleneck.”

“A population bottleneck is when a population gets really small and fish interbreed and then they get inbreeding depression… You get these deleterious traits in the population and they can depress the overall fitness of the population,” Turner explained.

Hybridization with non-native rainbow trout is another threat to the Gila trout. Stocking the Gila River with rainbow trout is a practice dating back to the arrival of European settlers in the Southwest. Stocking is meant to increase the number of fish that can be caught by recreational fishers, but when rainbow trout are stocked into a river with native Gila trout, the two species interbreed. This interbreeding changes the genetic profile of the fish, which could lead to broader changes to both species and the presence of Gila trout hybrids. Hybrids may not be protected by the Endangered Species Act because of their differing genetic makeup.

To investigate the genetic integrity and diversity of Gila trout, Camak, Turner, and Osborne collected samples from remote streams in the east, middle, and west forks of the Gila River. They then generated data on the genomes of these samples and used CARC resources to organize and interpret that data.

“What CARC was really important for doing was to catalogue all those sequences [and] to match them all up so we can compare them across individuals to make sure that we’re comparing the same portion of the genome across all these individuals. And this is super computationally intensive,” Turner reported.

The group’s work revealed encouraging results. Fortunately, Gila trout have not hybridized with rainbow trout. Furthermore, Gila trout lineages appear to have exchanged genetic material with each other in recent history, meaning that different lineages could be used to bolster the genetic diversity of populations in other areas.

The authors of this paper are now working on similar studies of other local fish. Their work will be used to inform preservation efforts by local government agencies like the restocking of fish and the establishment of instream barriers between species.

Turner noted the importance of UNM resources to his and his colleagues’ work, commenting, “UNM resources are huge in building the capacity to do these kinds of projects. Having a place like CARC to do this kind of computation, having samples in the Museum of Southwestern Biology, and having experts in fish biology and other restoration biology make this possible.”