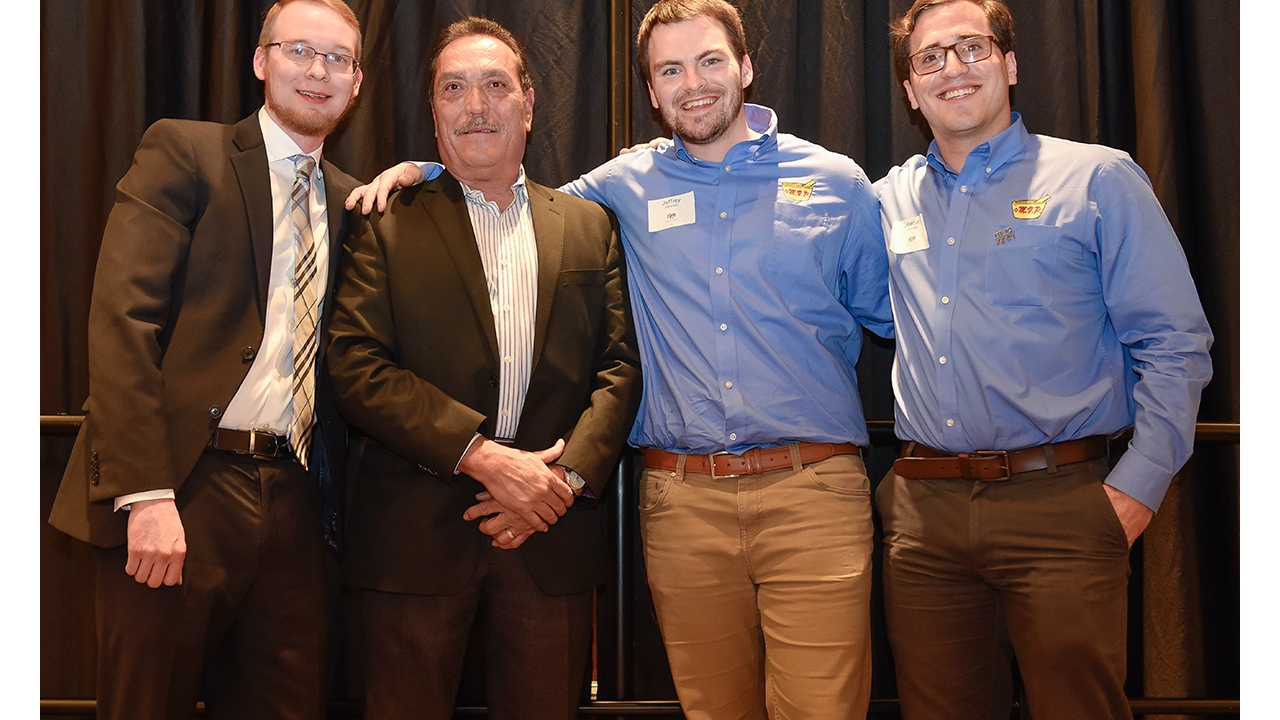 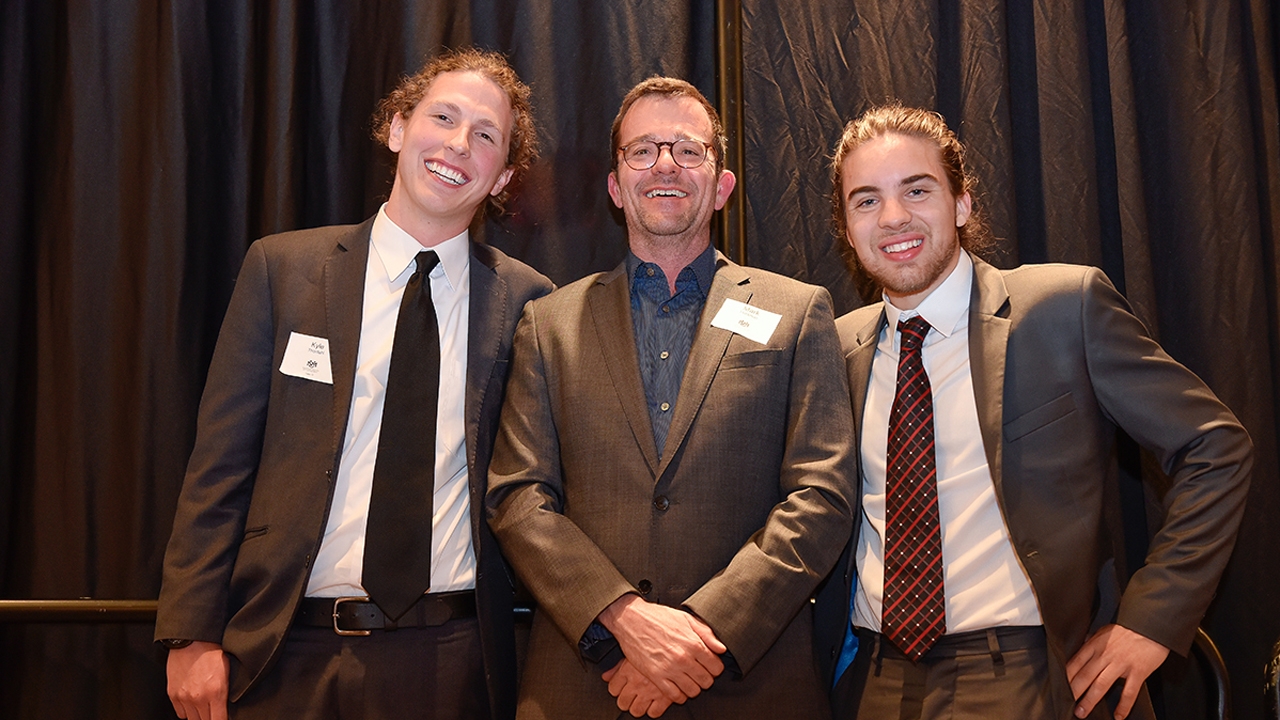 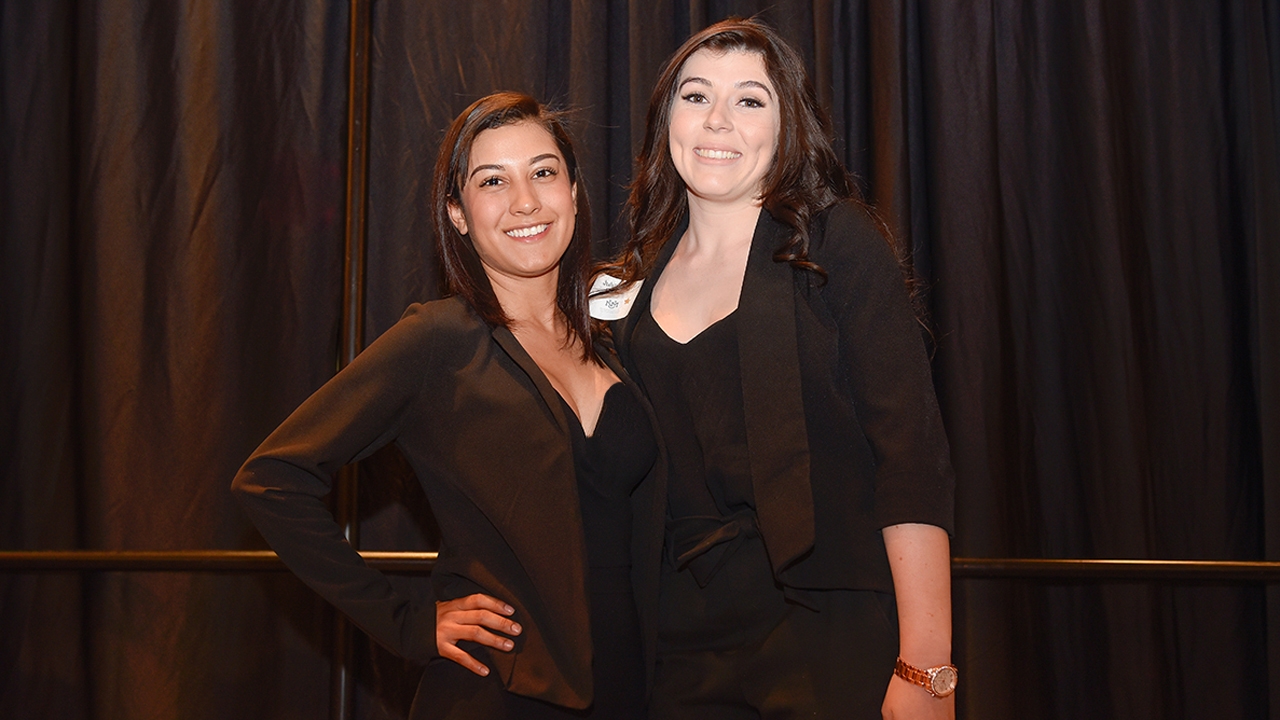 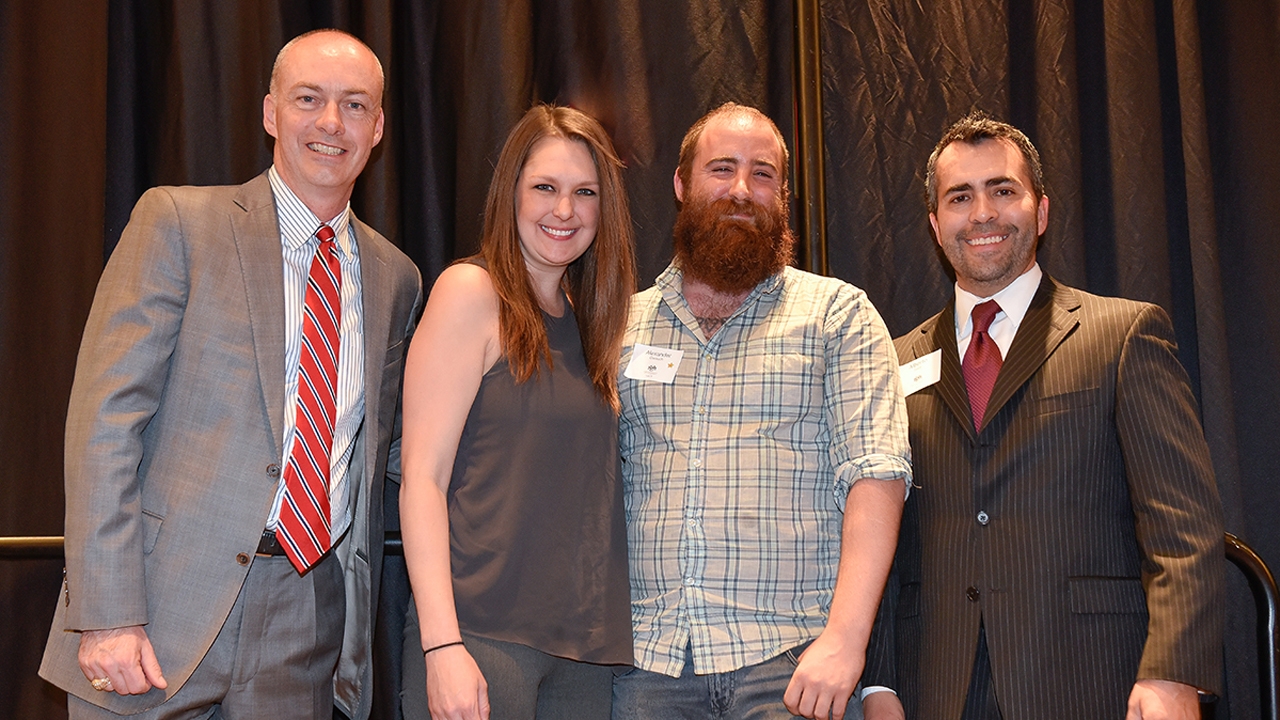 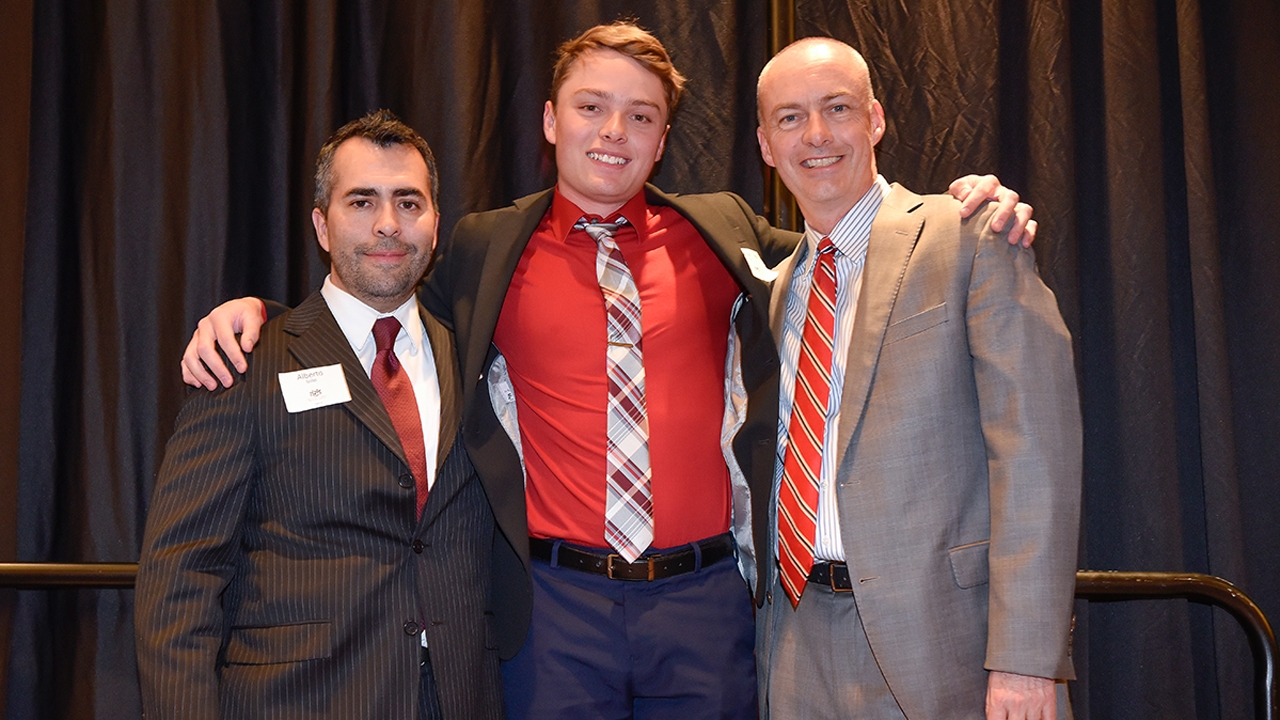 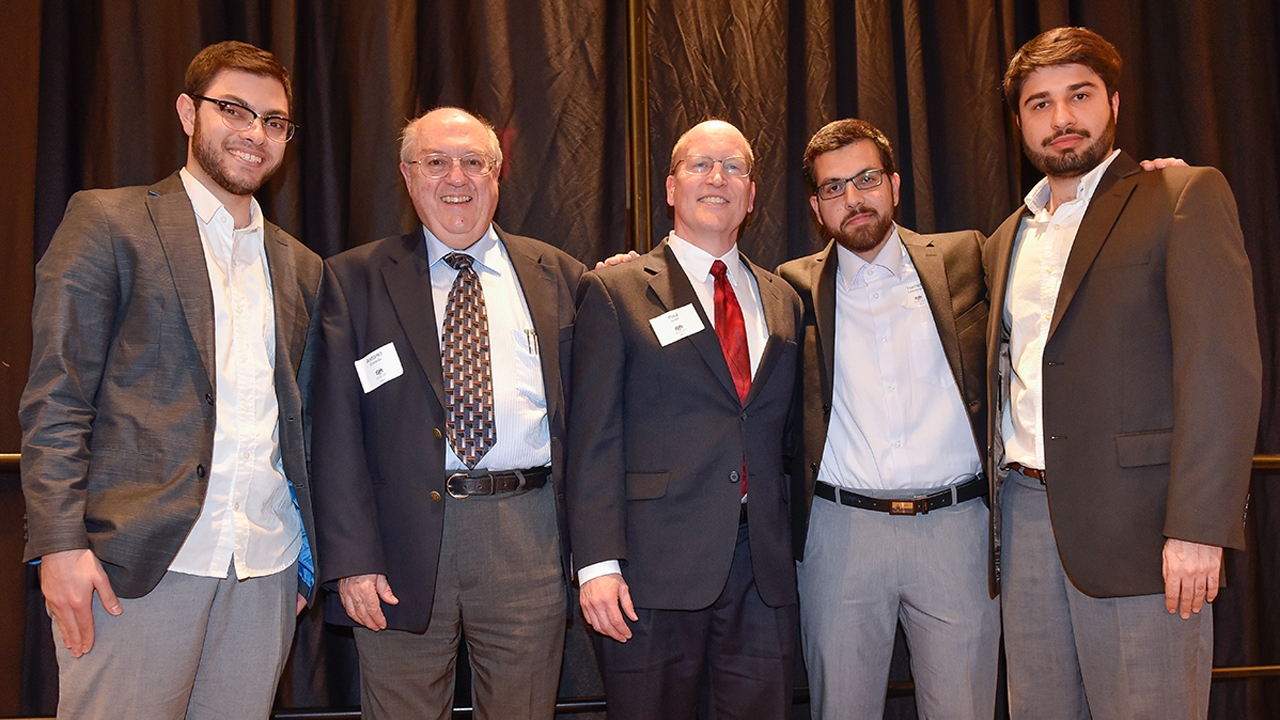 Six teams earned more than $95,000 for their inventions as part of the 13th annual UNM Business Plan Competition held recently.

Seventeen teams started the day presenting their business and marketing plans to a panel of expert judges from the Albuquerque business community. The teams from CNM, New Mexico State University, and the University of New Mexico spent the past eight months participating in the program that helps students become entrepreneurs and launch their businesses.

The winning teams were announced at the Awards Reception and Banquet following a full day of competition.

On the Entrepreneurial Ventures Track, the Anderson School Foundation Board First Place Prize of $25,000 was awarded to Mesilla Valley Pharmacy. The City of Albuquerque & Hartman Publishing Second Place Prize of $10,000 went to Pulse Burger, and Dipped By Dee won the Albuquerque Journal Third Place Prize of $2,500. All three teams were from the University of New Mexico.

The 2018 competition is over, but entrepreneurship is a process. Each team still has the opportunity to move their project forward with the support of the UNM Business Plan.

"We are committed to furthering the rigorous planning discipline of all 17 startup teams that competed for startup funding, starting with teams that won cash prizes," said Interim Director Alberto Solis. "Now, we begin the next level: benchmarking to ensure the viability of each team's business model and business venture formation."