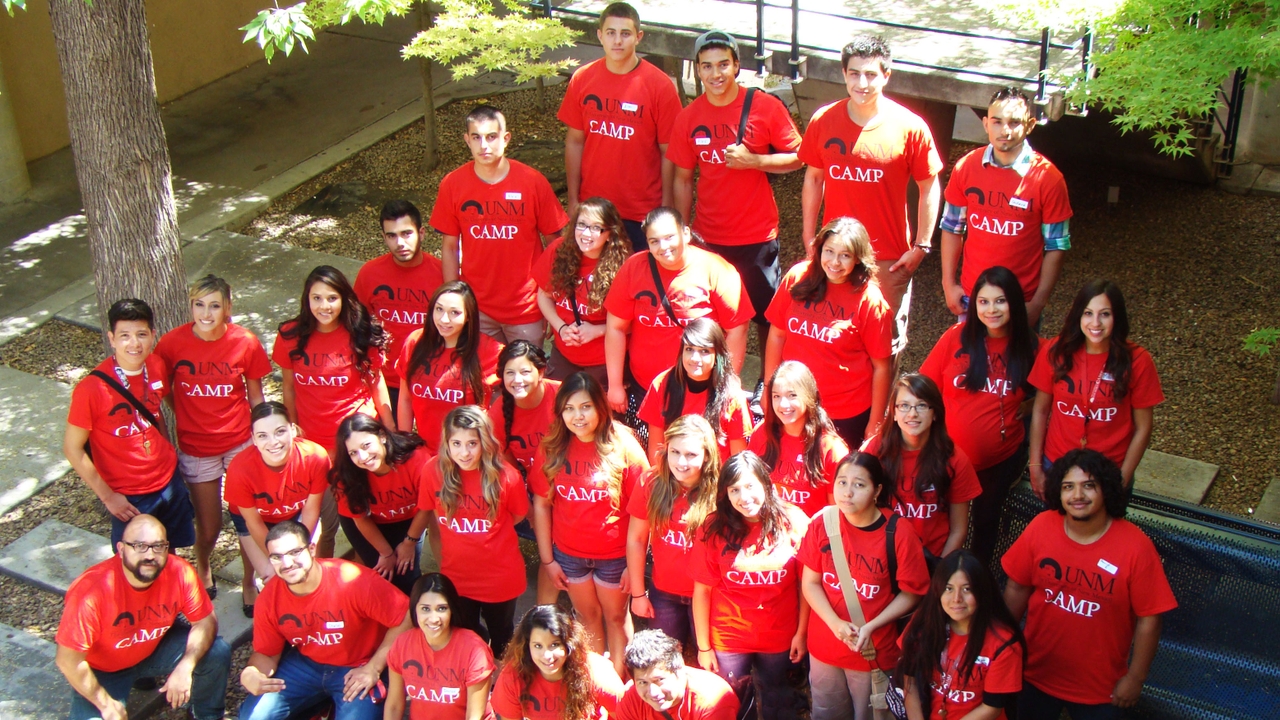 Led by Camperinos, a UNM student organization focused on educating people on the role farmworkers play in our everyday lives, the event runs every day at the SUB Atrium from 11 a.m. to 2 p.m. and features a different daily theme, performances, music and activities.

Monday, March 25 is Dia de la Mujer Campesina, which focuses on bringing awareness to the conditions females worker face, such as sexual assault. A documentary on Dolores Huerta, a prominent feminist and activist who lead the pursuit of racial and labor justice, will be shown at the UNM SUB theater at 5 p.m.