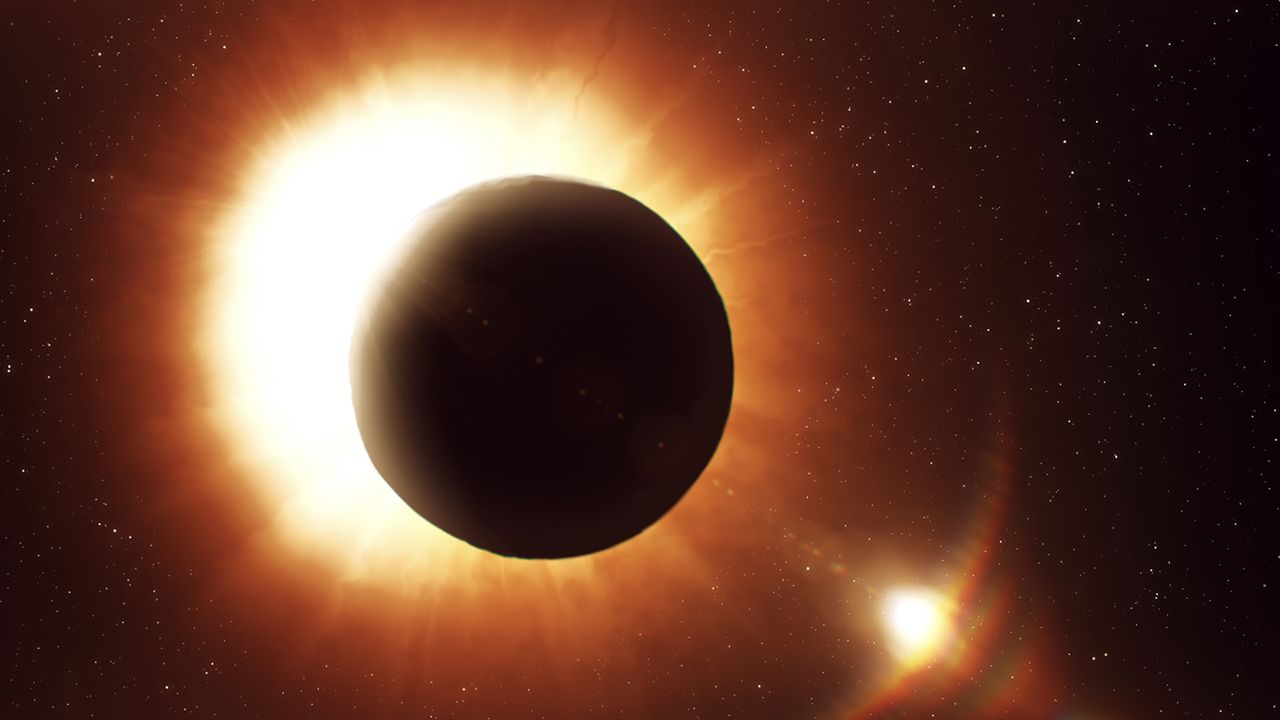 Spectators in Albuquerque will see roughly 73% coverage at the height of the Aug. 21 eclipse. 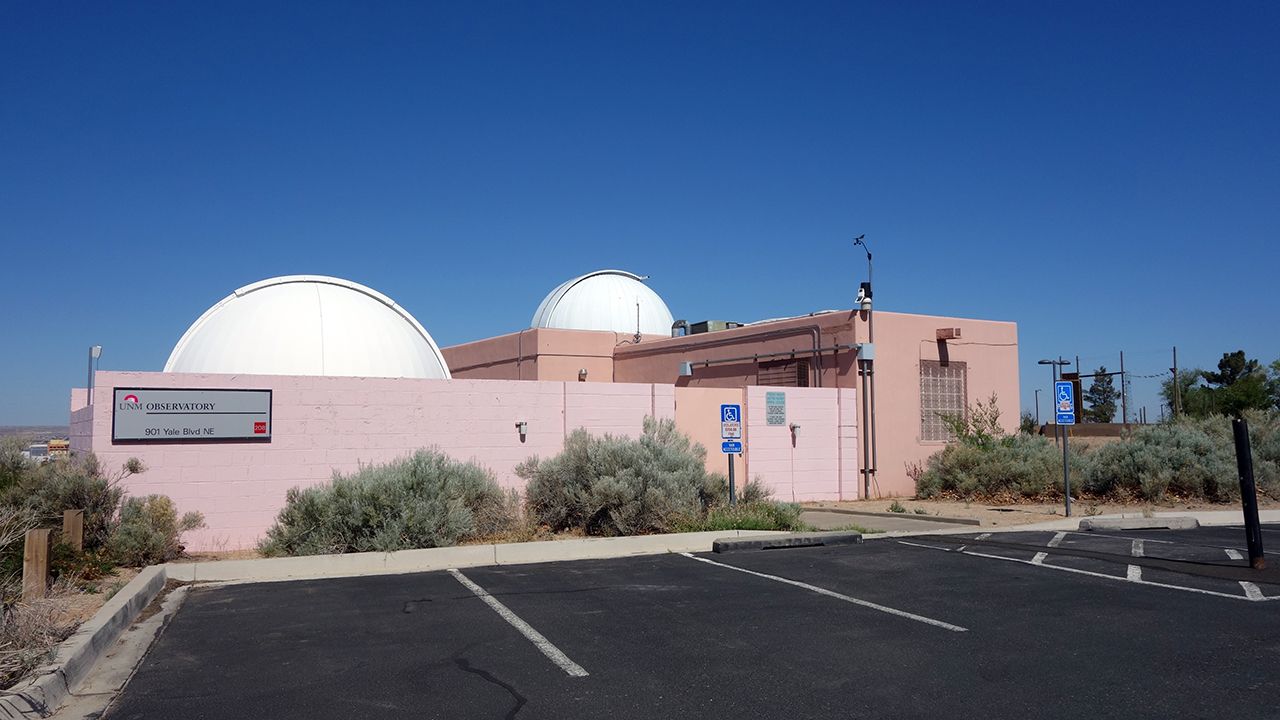 The UNM Campus Observatory is open for public viewing every Friday during the Fall and Spring semesters – weather permitting. 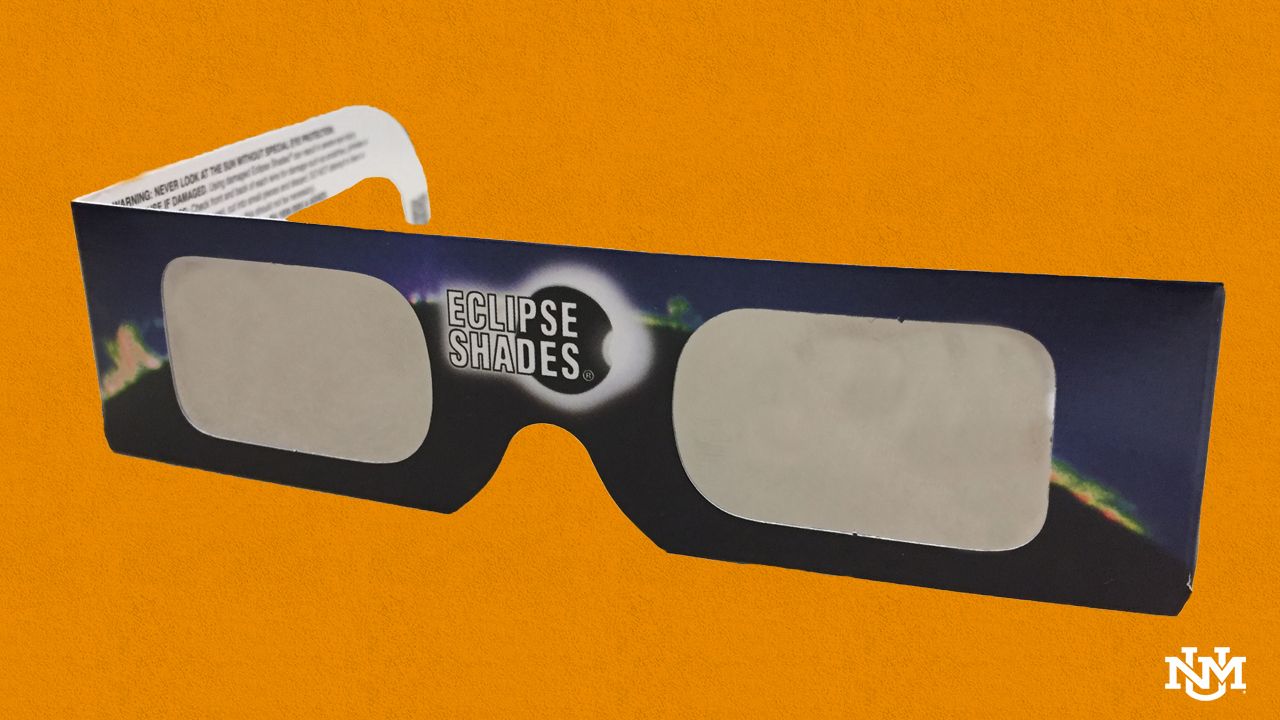 Remember, it is not safe to look directly at the eclipse without taking precaution. Safety glasses like these will protect your eyes and provide an amazing view of the eclipse.

For the first time in nearly 40 years, sky gazers across the United States will have the chance to step outside their front doors and see what many experts are saying will be the most spectacular solar eclipse in American history.

Come view the solar eclipse through a professional telescope and learn from UNM experts.

The Aug. 21 eclipse will be visible in every corner of the nation, with millions of people living in and traveling to the ‘path of totality’, a 70-mile-wide path stretching coast to coast where a total solar eclipse will be visible. Unfortunately, spectators in Albuquerque will only see partial coverage of the sun, however, University of New Mexico Associate Professor of Physics & Astronomy Ylva Pihlström hopes locals will still take advantage of this rare sight.

“It is really amazing to see,” said Pihlström, who is also the director of UNM’s Campus Observatory. “Even though we’re not in the path of totality, it’s still really cool to see the moon covering our sun when we’re used to just seeing it up there.”

To make the most of the upcoming eclipse, Pihlström, with help from UNM students, is hosting a viewing party at the UNM Campus Observatory – 901 Yale Blvd. NE – from 9:30 a.m. to 2 p.m. on Monday, Aug. 21. The event will give the campus community and the general public the opportunity to safely view the solar eclipse through UNM’s 14” professional telescope and talk to astronomers about its significance.

REMEMBER: Do not look directly at the eclipse without taking the proper precautions. Doing so can cause injury and even blindness.

“It’s always nice when you can relate science to something that people can view and experience,” she said. “We’re excited to share our equipment and knowledge with the public and reach out to the community.”

Pihlström says the eclipse will begin around 10:20 a.m. and peak in Albuquerque at 11:45 a.m. At the height of the event, the moon will cover approximately 73 percent of the sun, making it appear as if it’s a bright, crescent moon. According to calculations, the eclipse will finish by 1:13 p.m.

The UNM watch party is free and open to the public. Nearby parking lots will require an ‘M’ permit. Lobos interested in attending can walk from campus to the observatory, located on Yale Blvd. just north of Lomas Blvd on UNM’s North Campus. They can also take the UNM shuttle bus from the Duck Pond toward G/Q Lot, exit at the ‘top of the hill’ stop and make the short walk to the observatory.

Due to parking restrictions around the facility, the general public is asked to park in one of UNM’s paid parking structures. From there, attendees can walk to the observatory or take the appropriate shuttle bus.

Click here for a map of UNM’s North Campus. The observatory is marked as building #208.