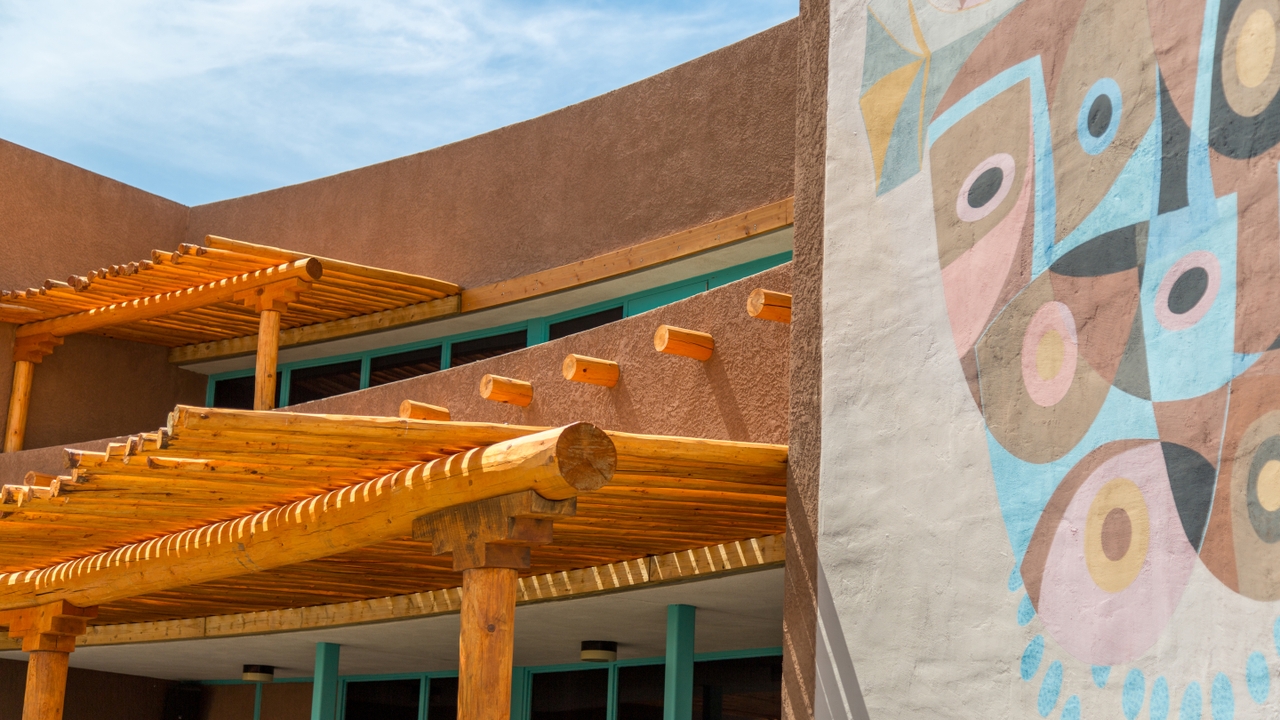 Across the country, institutions are recognizing the rich heritage and history of Indigenous communities as part of American Indian Heritage Month. UNM students, faculty and staff are invited to attend and participate in a variety of educational, social, cultural and artistic programming initiatives throughout the month of November.

“This is a time to celebrate the diverse cultures, traditions and history of the 24 pueblos, tribes and nations in New Mexico,” said Pam Agoyo, director of UNM’s American Indian Student Services. “At UNM, we want to create and support ways for students to embrace, explore and celebrate Indigenous contributions.”

Although the first ‘American Indian Day’ was declared by the State of New York in 1916, a month-long recognition of Native peoples did not happen until 1990 – when President George Bush declared the first National American Indian Heritage Month.

Consequently, what started at the turn of the century as an effort to establish a day of recognition for the significant contributions the first Americans made to the establishment and growth of the United States, has since resulted in an entire month’s designation.