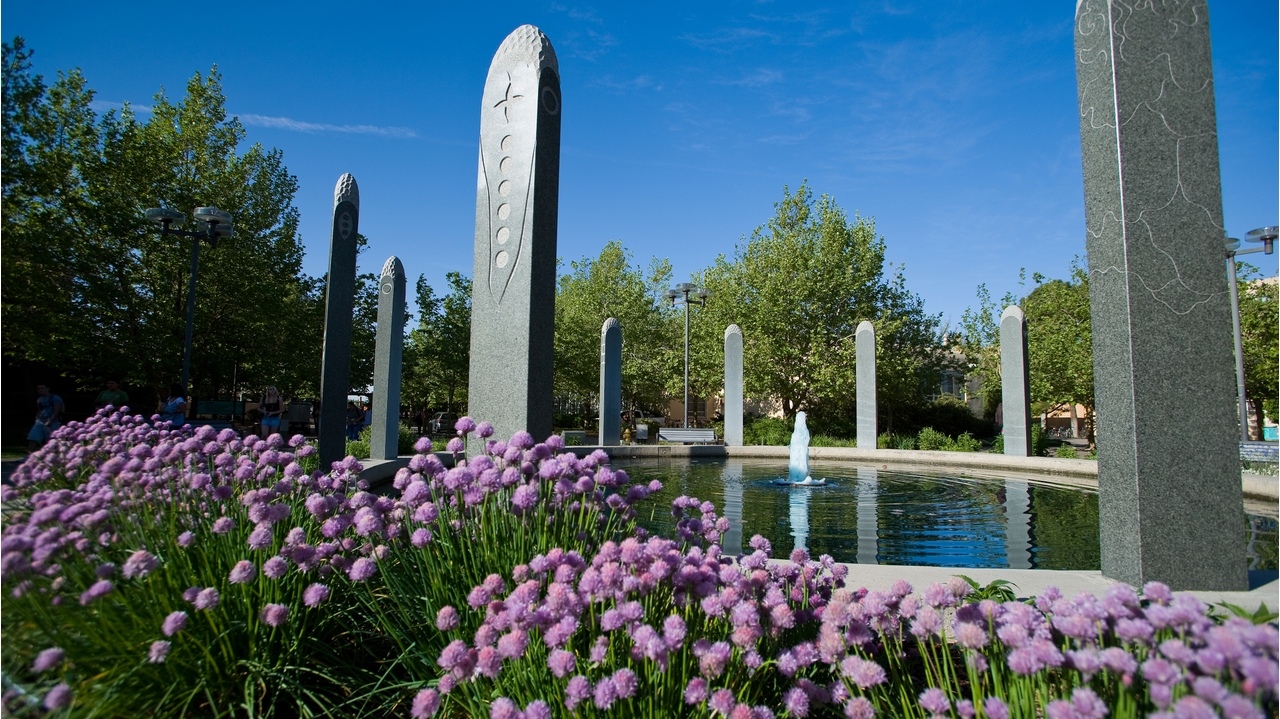 The University of California (UC) unveiled the University Climate Change Coalition, or UC3, a bold new coalition of 13 leading North American research universities that will prototype a collaborative model designed to help local communities achieve their climate goals and accelerate the transition to a low-carbon future.

New Mexico raised and current UC President Janet Napolitano announced the initial cohort of distinguished universities, which includes The University of New Mexico (UNM). The cohort has committed to mobilize their resources and expertise to accelerate local and regional climate action in partnership with businesses, cities and states.

“We are excited about the possibility of partnering with other research universities to highlight our accomplishments and learn from each other, as each of our institutions strive toward carbon reduction and improving energy technologies for the future,” said UNM Interim President Chaouki Abdallah.

UC3 will operate in close partnership with Second Nature’s Climate Leadership Network, a group of hundreds of colleges and universities that have committed to taking action on climate.

“Research universities play an important role in creating new knowledge, convening thought leadership, and serving as long-term community members. By applying these strengths to locally relevant climate challenges, we see transformative potential for accelerating climate solutions in these locations in a way that couldn’t happen if the institutions and sectors continued to act on their own,” said Timothy Carter, president of Second Nature.

In 2016, the U.S.-based members of the UC3 coalition together performed about one-quarter of the environmental science research conducted by all U.S. institutions, according to data collected by the National Science Foundation. From 2012 to 2017, researchers at UC3 member institutions were responsible for 48,518 publications on climate science-related topics, including environmental science, agricultural and biological sciences, energy, engineering, earth and planetary sciences, and more.

UNM is internationally recognized for its research in renewable solar energy and biofuels energy technology, and has incorporated sustainable energy practices since the 1970s. UNM was one of the first U.S. universities to establish a sustainability studies program, which culminates in a research or creative expression capstone project.

The University also provides heating, cooling, and electricity to hundreds of buildings through an innovative district energy system that uses energy-efficient cogeneration to produce both steam and electricity. Since its installation in 2006, UNM has reduced its energy consumption by 24 percent despite the significant increase in main campus square footage.

For more information about the UC3 coalition, visit their website secondnature.org.