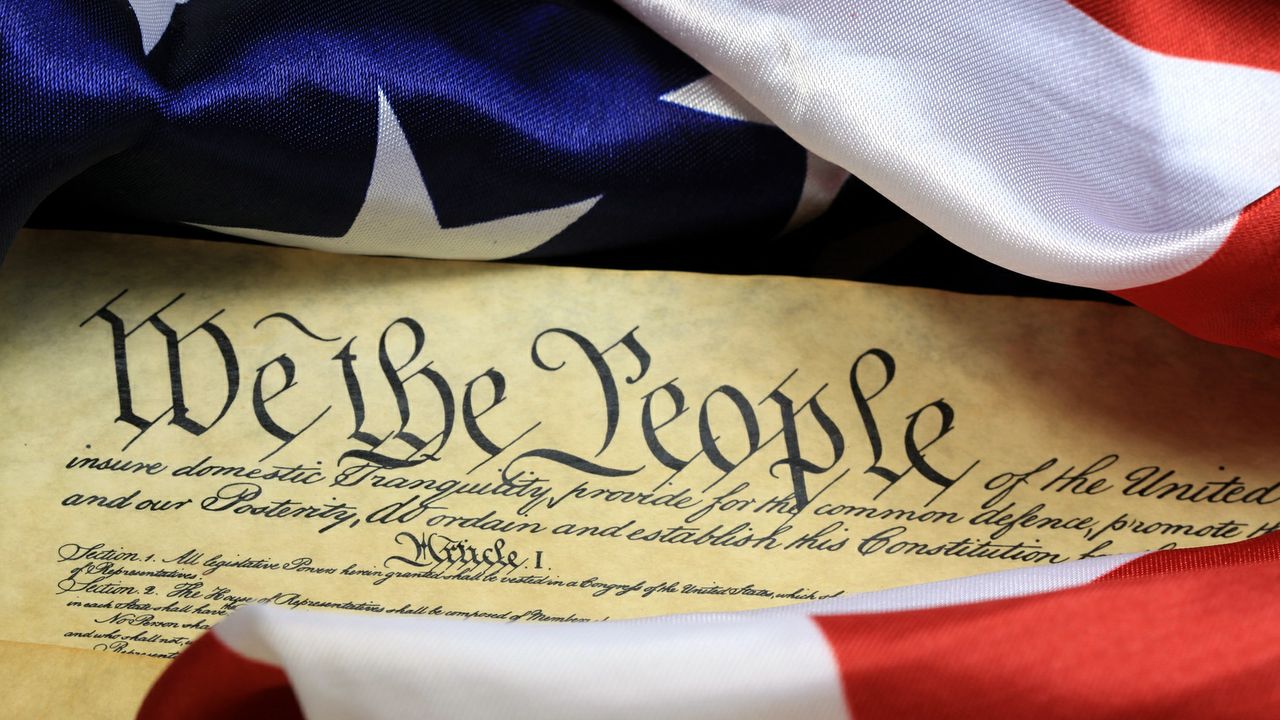 Every year, Americans commemorate the formation and signing of the U.S. Constitution on Sept. 17, 1787.

On that date, 39 founding fathers signed the document that became the cornerstone of law in the United States of America. The Constitution established the framework of our government and the rights and freedoms that “We the People” enjoy today.

This year Constitution Day falls on Sunday, Sept. 17. The University of New Mexico is observing it on Monday, Sept. 18.

“The greatest threat to our Constitution is our own ignorance of it.” – Jacob F. Roecker, author of “Medal of Honor Citations”

"Those unfamiliar with our three branches of government can't understand the importance of checks and balances and an independent judiciary," said Kathleen Hall Jamieson, director of the Annenberg Public Policy Center.

However, The Washington Post recently reported a new surge of interest in the Constitution. To help facilitate knowledge, the National Constitution Center has created a free interactive app that allows people to explore the Constitution and what it means today. Created in partnership with the American Constitution Society and the Federalist Society, this nonpartisan resource features essays by leading scholars that detail areas of agreement and disagreement across a range of philosophical and legal perspectives.

There are numerous other resources also available from the National Constitution Center, including a video explaining the importance of the 14th Amendment. For a complete list of resources compiled by the National Archives, click here.