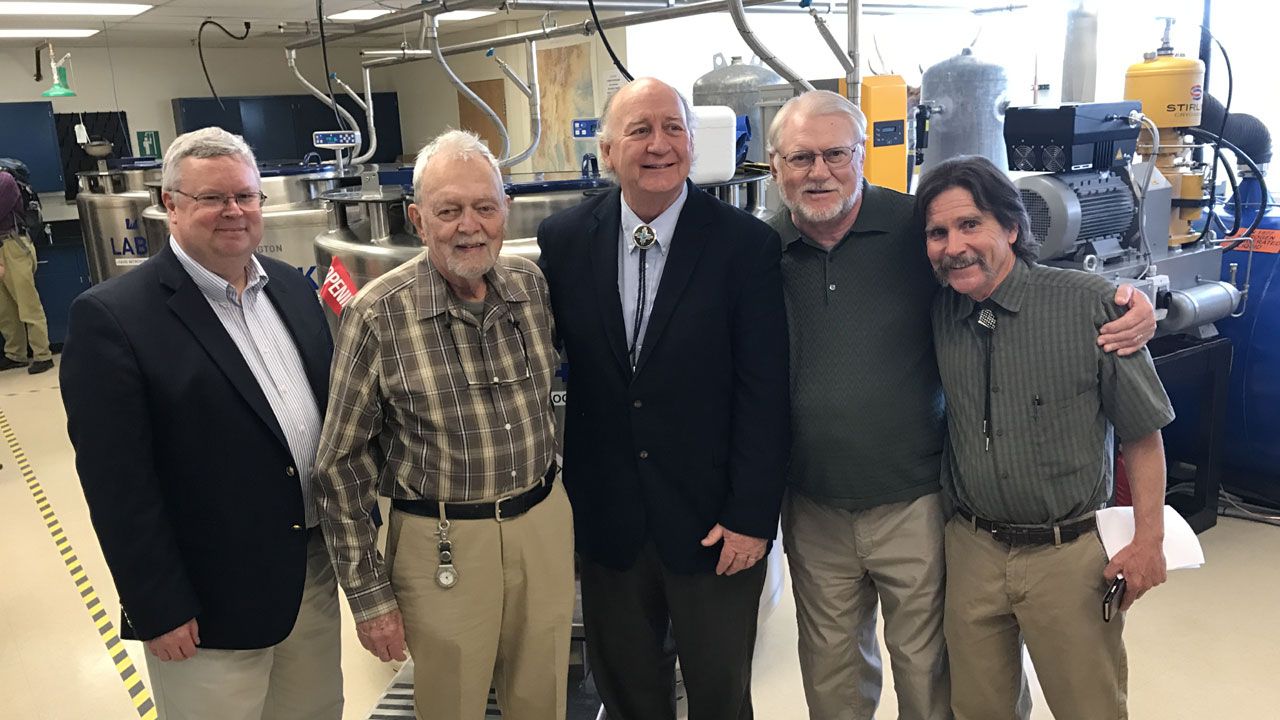 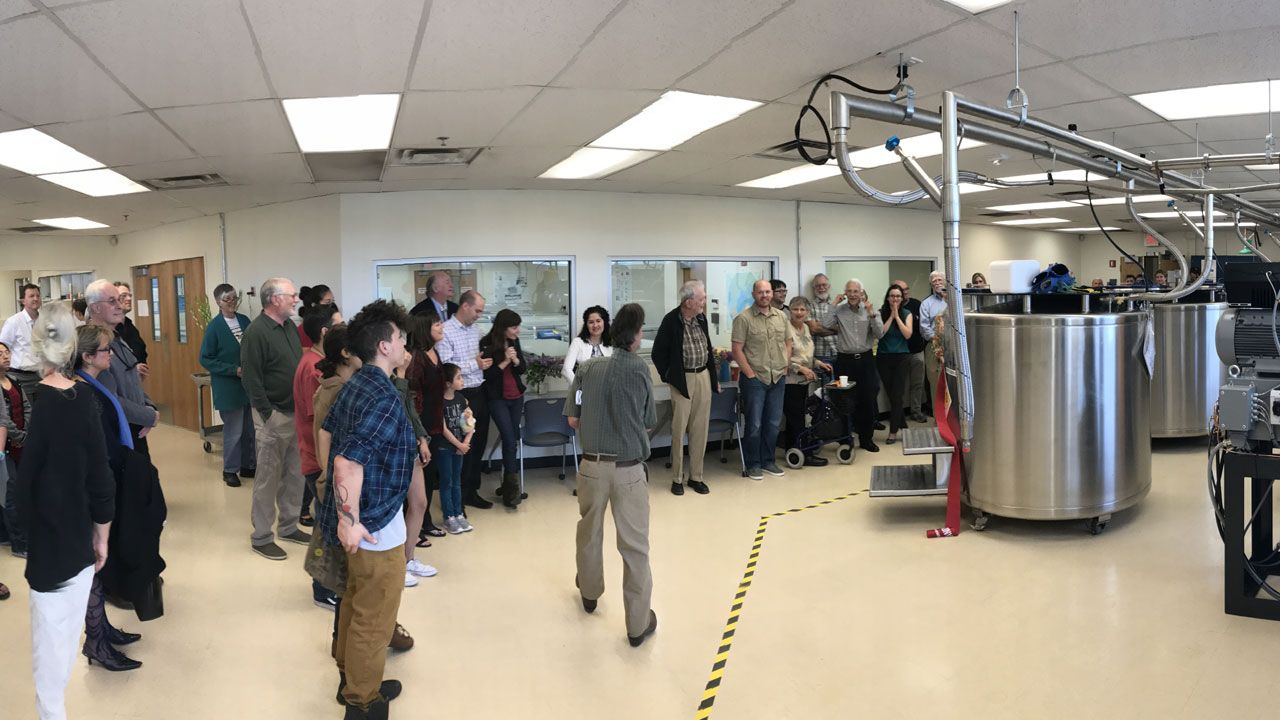 “This Division of the Museum of Southwestern Biology is the world's largest frozen tissue collection for mammals and in the top-10 largest in the United States for birds and fishes,” said Joseph Cook, director of the MSB. “It represents biodiversity from across the ecosystems of the Southwest, but also has wide coverage worldwide.

“This scientific infrastructure provides critical sampling for many different kinds of research questions: from tracking the origin of SIn Nombre hantavirus in New Mexico in 1993 to recent discoveries that bats, moles and shrews (on four continents) also carry hantavirus.”

The DGR is a world-class repository for cryogenic biological materials. With the new facility, samples previously archived at –80oC in 17 freezers are migrating into new, more secure cryogenic nitrogen-vapor facility (-190oC).

“Expansion allows this frozen collection to continue to grow, but also provides a safer and much colder storage system, instead of electrical freezers at -80C (that can be killed by any power outage such as helicopters fall off of buildings and into power lines), the samples will now be archived in nitrogen vapor tanks at -190C that will remain cold for more than 20 days in event of a power disruption (vs 90 minutes),” Cook said.

DGR holdings are fully searchable on-line (arctosdb.org) and represent >200,000 organisms. Annually, more than 70 loans of approximately 2,000 specimens are sent to U.S. and foreign research institutes, helping to establish UNM as an international research leader in biology.

A variety of species including vertebrates and their parasites, such as fleas, ticks and helminth worms from western North America, Asia, Africa, and throughout Latin America are represented at the MSB. This resource is essential to researchers and scientists in studies involving emerging pathogens, genomics, climate change, molecular evolution, conservation genetics, environmental informatics and stable isotope ecology.

This collection has established UNM as an international research leader in biology and provides the basis for collaborations with the private sector and multimillion dollar grants from NIH, NSF, DOD, USDA, & CDC. DGR is instrumental in natural resource management and also tracking emerging pathogens in the US, Panama, Chile, Europe and East Asia.

“We are now probing more deeply the relationship between pathogens in wild organisms and how they jump to human populations,” said Cook. “Those studies are impossible without wide and deep sampling such as found in the Division of Genomic Resources. The facility will also now attract more partners who need state of the art storage and associated cyberinfrastructure such as that provided by the Museum of Southwestern Biology. ”

The equipment ($500K) was provided through the National Science Foundation and is the first phase of a $5 million planned expansion of this Center of Excellence at UNM.

The celebration was part of the UNM Biology Department’s annual Research Days and Open House.