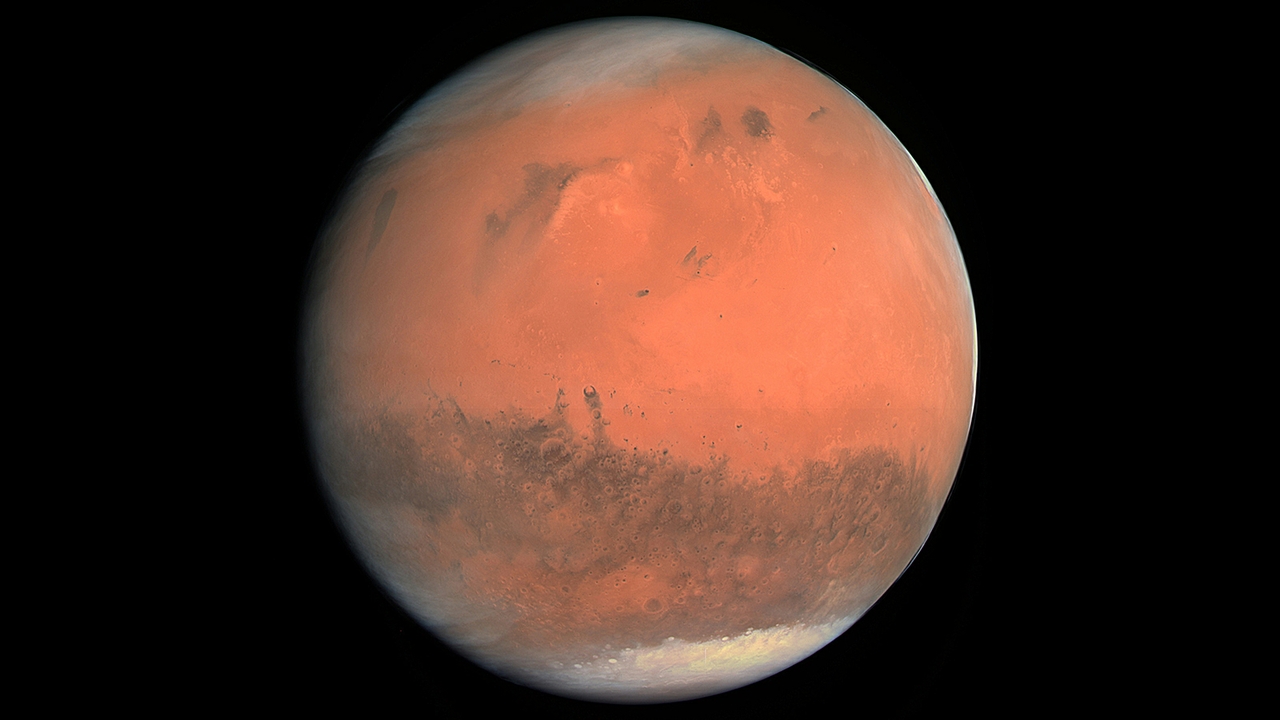 Mars is in the news with the landing of the Perseverance rover and there is a renewed interest in the red planet. In the March issue of National Geographic, professor Maria Lane of The University of New Mexico Department of Geography & Environmental Studies was called upon to discuss the history and controversy between astronomers who mapped the planet in the 19th century and how they inspired a vision of Martian life that lasted for decades. 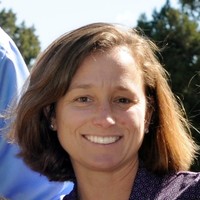 The National Geographic print story was accompanied by an online NatGeo feature and video that focuses on a short but fascinating episode in the history of Mars science, Lane explained. As telescopes became more powerful in the mid-19th century, astronomers were able to see increasing detail on the surface of Mars. They recorded observations of landscape features on maps, following the conventions of standard cartography.

The National Geographic story details the controversies about the Mars terrain as depicted in maps drawn by British amateur astronomer and artist Nathaniel Green and Italian astronomer Giovanni Schiaparelli.

“The two maps produced in Europe in 1877-1878 were both lauded, but they were strikingly different from one another. This caused consternation among astronomers and the wider public because they had to decide which was more accurate. Schiaparelli’s map showed a number of linear features, which led to speculation that they might be canals created by intelligent beings instead of by natural geological processes. In the following few decades, other astronomers also reported seeing linear and spoke-like features, and speculation increased that Mars could be inhabited by an advanced society of canal-digging engineers. Although only a few astronomers at the time engaged with the idea of intelligent life on Mars, it became deeply entrenched in popular culture from the 1890s to the 1910s. And that enthusiasm has of course persisted throughout the past century,” Lane said.

"Although only a few astronomers at the time engaged with the idea of intelligent life on Mars, it became deeply entrenched in popular culture from the 1890s to the 1910s."

Lane, who is currently working on a new book about the historical geography of water development in New Mexico, said people are sometimes surprised to hear that the two topics are linked.

“My research on Mars cartography showed that those early maps were incredibly powerful in conjuring up visions of large-scale irrigation and water engineering as advanced methods of arid landscape management,” she said. “Astronomers who thought they saw canals on Mars were a lot like the boosters who promoted big dams and irrigation schemes across the American West.” 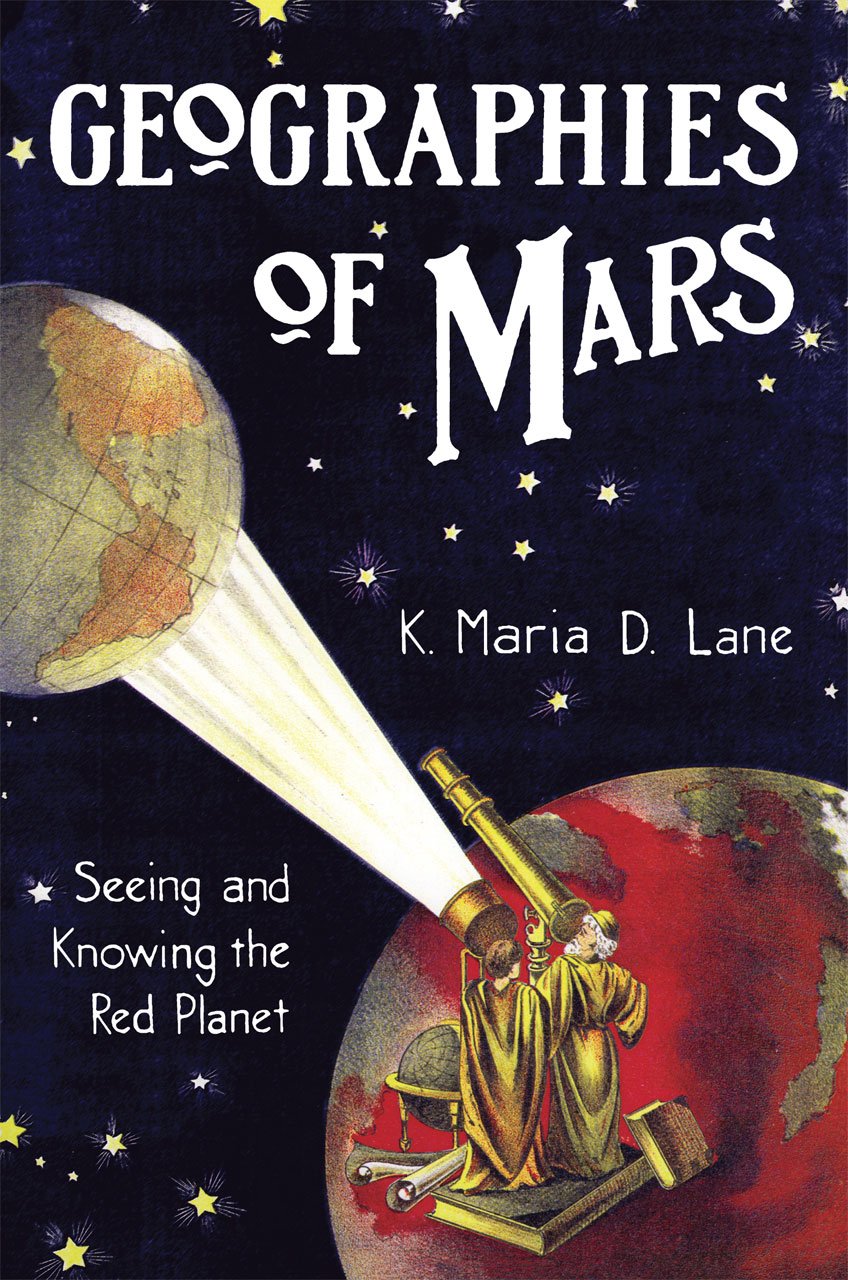 The Schiaparelli and Green maps are no longer used for scientific purposes.

“I would say their main importance today is reminding us that the process of producing geographic knowledge is complex, messy, and much less certain that it appears in maps.”

National Geographic magazine called Lane, who is also the director of the R.H. Mallory Center for Community Geography at UNM, to comment on the article because she has written a book called Geographies of Mars: Seeing and Knowing the Red Planet.

After seeing a detailed Mars map in National Geographic in the late 1990s, Lane said she became “fascinated by all the classical and mythological Mediterranean place names I saw on that map, and it inspired me to start researching the history of early Mars cartography. Since my interest started with that old National Geographic map, it was cool to be included in a National Geographic article that included another map in 2021.”

About the recent flurry of excitement about the landing of the Perseverance rover on Mars, Lane commented, “I’m fascinated by the ways that big-science institutions like NASA actually use storytelling and art to get people excited about their science. Thanks to NASA’s very effective publicity campaigns, my kids and their classmates probably know the histories, names, and missions of the five Mars rovers better than they know names and stories from the history of New Mexico. Isn’t that crazy?”