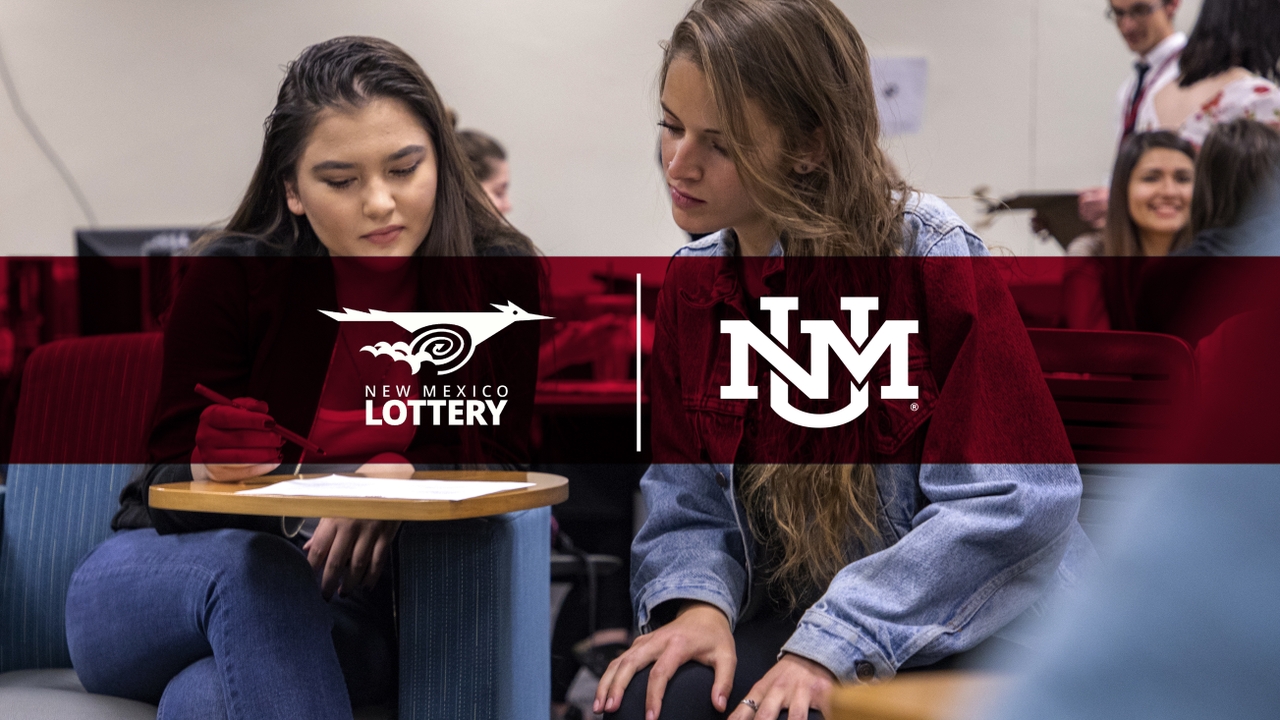 Students at The University of New Mexico will receive more funding from the state lottery scholarship than last year, according to new numbers released by the state Higher Education Department.

Eligible UNM students will receive $2,294 per student/per semester to cover tuition costs for the upcoming 2018-2019 academic year. That calculates out to roughly 85 percent of UNM tuition for a New Mexico resident.

NMHED sent out a letter outlining the funding amounts per student/per semester for the three different types of public institution sectors:

By law, the state lottery must contribute 30 percent of its sales revenue to the Lottery Scholarship. Award amounts are determined by HED, which bases calculations on historical and projected revenues of the New Mexico Lottery Authority. The scholarship fund, which paid about 90 percent of a UNM student’s tuition costs during the 2016-2017 academic year, paid only 60 percent during 2017-2018.

Earlier this year, lawmakers moved to disconnect the Lottery Scholarship from tuition, meaning the award amount is a set rate instead of a set percentage of tuition costs. When put in place, the law allotted $1,500 for research institutions, $1,020 for 4-year comprehensive programs and $380 for community colleges. However, those numbers are subject to change at the discretion of the HED, depending on funding available.

The increase just announced is due in part to the $4 million lawmakers recently allocated to the fund, which will be available at the beginning of the fiscal year, starting July 1.