The symposium, titled, “Global and National Security Challenges and Opportunities Facing the New Administration," will focus on the challenges the new US administration faces a myriad of regional, country-specific, and thematic issues over the next four years.

President Trump must address current conflicts and regional threat challenges, ranging from Europe to the Middle East, Africa, and Asia. Within these regions, countries like Russia, China, North Korea, Iran, and Syria among others, will pose challenges that our new President must contend with.

"This annual Security Symposium features prominent speakers addressing issues and trends facing all of us from global climate change and migration to direct attacks on our political system by hostile external forces," said Professor Frank Gilfeather, director of the NSSP. 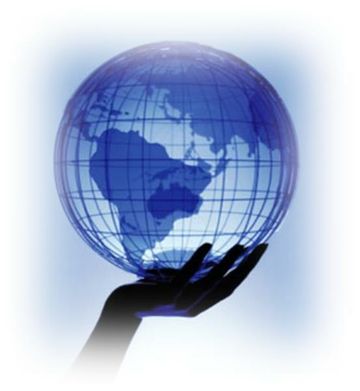 Thematic issues to be discussed include: regional threats, terrorism, cyber security and technology, population migration and human conditions, and information and gray warfare, along with topics such as communications and journalism, Russia’s ambitions, and climate change.

Presentations and panel discussions include:

"The rich program reflects the co-sponsorship by the UNM IC-CAE NSSP and the recently established Global and National Security Policy Institute. The scholarly presentations also reflect our broad definition of national security, ranging from cyber threat to terrorism and food, water, and energy security. The talks are both thematic and regional, including Europe, Asia, Africa, Latin America, and the Middle East," added Professor Emile Nakhleh, Director of the GNSPI.

On Tuesday, April 4, some of the talks include a keynote presentation on global trends 2035 by former chairman of the National Intelligence Council, Greg Treverton, Russia, Information Warfare and the 2016 Election, by New York Times reporter, Scott Shane, Russia’s Ambitions by Emily Stepnek and Thwo Pirone-Aufrichtig, and North Korea: The Sick Man of Asia, Torin Hovander.

On Wednesday, April 5 talks include a keynote presentation on Global Governance by Stewart Patrick from the Council on Foreign Relations and Migration: Causes and Resulting Stresses by the National Intelligence Officer for Africa, Judd Devermont.

There will also be a career panel and discussion at the end of the program, as well as symposium external event in the C&J building such as a Q&A session on Wikileaks and a colloquium titled, “The Enemy Image and Framing the Future Threats through Video Games.” Additional talks are also scheduled in Anderson School and the School of Law.

For the complete schedule, visit Agenda. 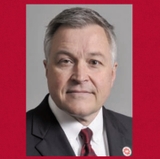 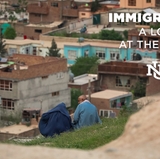