As vice president and chief human resources officer at OU, Anderson will lead the creation and direction of human resources strategies that develop and retain a highly motivated, diverse and effective workforce. She also will have responsibility for ensuring that human resources processes are clearly established and communicated, as well as fostering a culture that enables faculty, staff, trainees, volunteers and students to do impactful work across the university’s campuses and program locations.

“Dorothy Anderson has been a vital part of The University of New Mexico community as a colleague and an invaluable member of UNM’s leadership team,” said UNM President Garnett S. Stokes. “I can’t imagine that we could have so successfully confronted the challenges of the COVID-19 pandemic without her institutional knowledge and compassion – and we could always rely on her to get things done. We’ll very much miss her energy, work ethic and thoughtful insight, and wish her well at Oklahoma.” 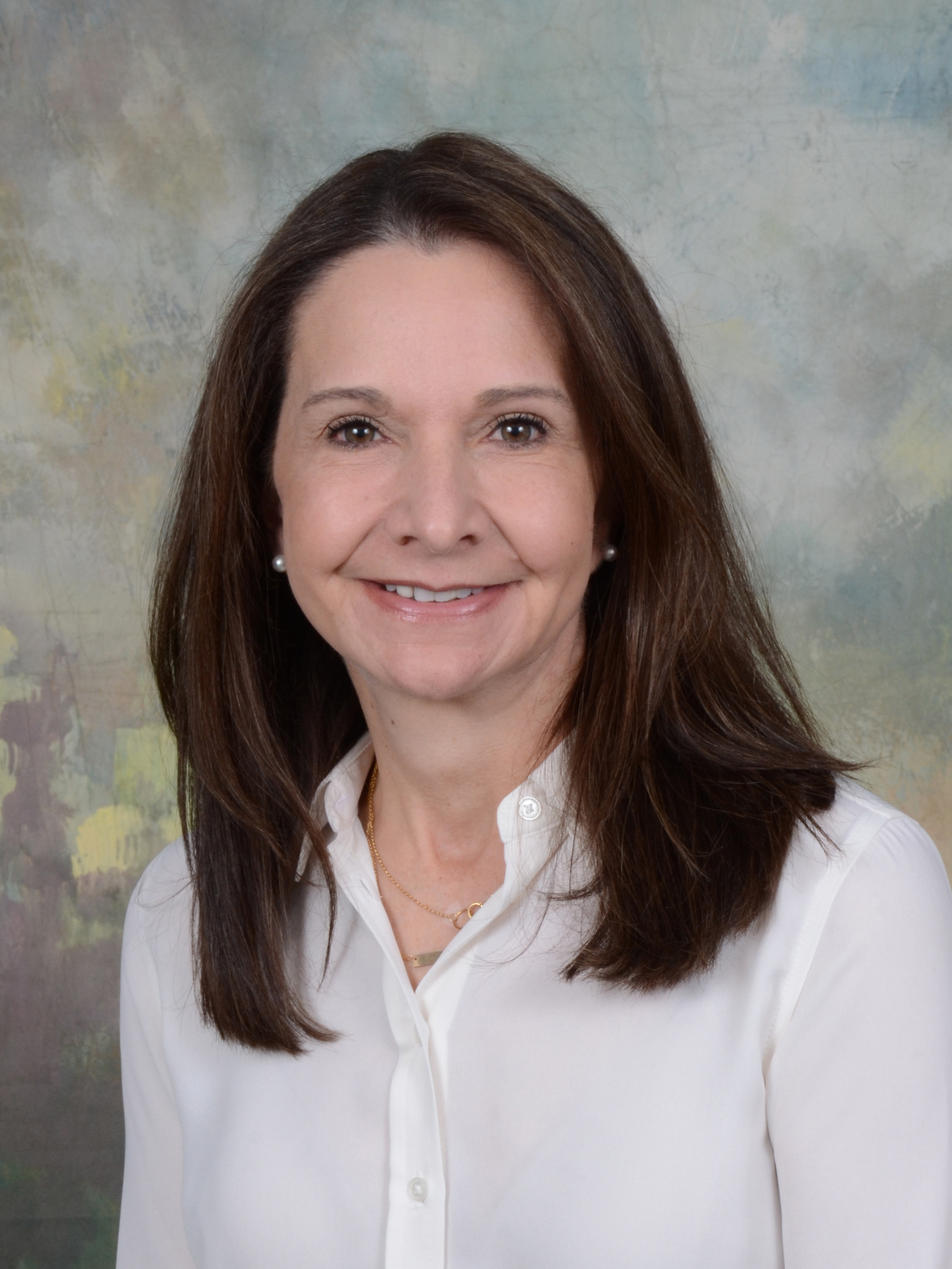 At UNM, Anderson’s focus has always been on improving the human resources mission, a task she’s been dedicated to for nearly seven years when she was selected as vice president to lead UNM’s division of Human Resources at the state’s flagship institution. Anderson, who has been a part of New Mexico’s educational system for more than 30 years, started her career as a mathematics instructor at Oñate High School in Las Cruces, N.M.

“It has been a tremendous privilege to serve within New Mexico’s public education system for the past 30 years. As I move on to new opportunities, I carry with me the exceptional experience and privilege of my role within The University of New Mexico, New Mexico’s flagship and R1-designated institution,” said Anderson. “No one person is responsible for the success of such a multifaceted organization as Human Resources. I owe a great deal of gratitude to the entire HR staff and the leadership of President Garnett Stokes and Senior Vice President Teresa Costantinidis, for their unwavering commitment to education and the state of New Mexico.”

Anderson came to UNM in 2014 from New Mexico State University where she served as director of Human Resources. At UNM, Anderson has overseen the various complexities of a large, R1 Flagship university with its main campus, four branch campuses, and an integrated academic health sciences center (HSC) with over 9,000 faculty and staff and a total operating budget of approximately $1.5 billion.

She has provided overall management and direction for the division of Human Resources with a total budget of over $7 million and 70 central HR employees including five direct reports that serve the diverse needs of faculty, staff, and student employees at all UNM and HSC locations including direct oversight of three collective bargaining agreements representing approximately 1,000 employees.

Anderson has been a big supporter of the University’s centralized efforts for more policies and processes that foster inclusion, diversity and family assistance. During her tenure, she was responsible for implementing the Veteran’s Hiring Preference program, Paid Parental Leave program, Remote Work and Telecommuting program, the installation of a Lactation Room in the John & June Perovich Business Center, assisting with identifying childcare resources throughout 2020 and ensured that key HR communications university-wide were also provided in Spanish.

Under Anderson’s leadership, wellness efforts were also expanded as the University established more physical programs, nutritional programs enhanced and in addition, financial wellness was added as another key component to overall wellness initiatives. Financial wellness workshops are offered regularly throughout the year and an annual Well-Being Expo is gaining momentum to help employees achieve all-around wellness.

Additionally, in 2019, Human Resources began to fully establish its Shared Services program, a program that has benefitted many divisions across campus. Shared Service Agreements provide a streamlined option of functions that HR is equipped to manage, which results in cost reduction, improved quality of service for supervisors and managers, access to new technologies, and improved communication to employees.

Finally, Anderson was at the forefront of one of the more recent and larger undertakings with her participation and oversight of several complex matters regarding UNM’s operations when the unpredictable happened – the coronavirus pandemic. With her broad knowledge in higher education HR, specifically related to benefits, compensation, employment, employee relations, labor relations, and organizational development/training in large complex university systems, Anderson served as the lead of the Operations Committee for the University where her duties included oversight of the decisions made for managing facilities, buildings, IT and Human Resources to safely return to full operations.

“I have so enjoyed working with Dorothy during my time here at UNM. Her extensive knowledge, her leadership of the Human Resources division and her overall contributions to UNM have been tremendous and impactful,” said Senior Vice President for Finance and Administration Teresa Costantinidis. “Over the past seven years, she has transformed the Human Resources organization and the university itself. More recently, Dorothy has played a key role in helping our campus community navigate the coronavirus pandemic. We will miss her greatly.”

Before coming to UNM, Anderson spent seven-and-a-half years in the HR Administration at New Mexico State University serving first as director of its Human Resources Administration from 2007-2010, followed by the position of interim assistant vice president for HR Services from 2010-2013, and a second stint as HR director in 2014 before taking the UNM position.

She also held several positions in the Las Cruces (N.M.) Public Schools including director of Community Relations (2004-2006), assistant director of Human Resources (2003-2004), Assessment and Evaluation Coordinator – Title I Program (1999-2003). She began her educational career as a mathematics instructor at Oñate High School (1990-1999).

Anderson is a New Mexico State University alumnus with a Master of Arts in Educational Administration and a Bachelor of Science in Education.

Anderson begins her new position at the University of Oklahoma on Aug. 30.