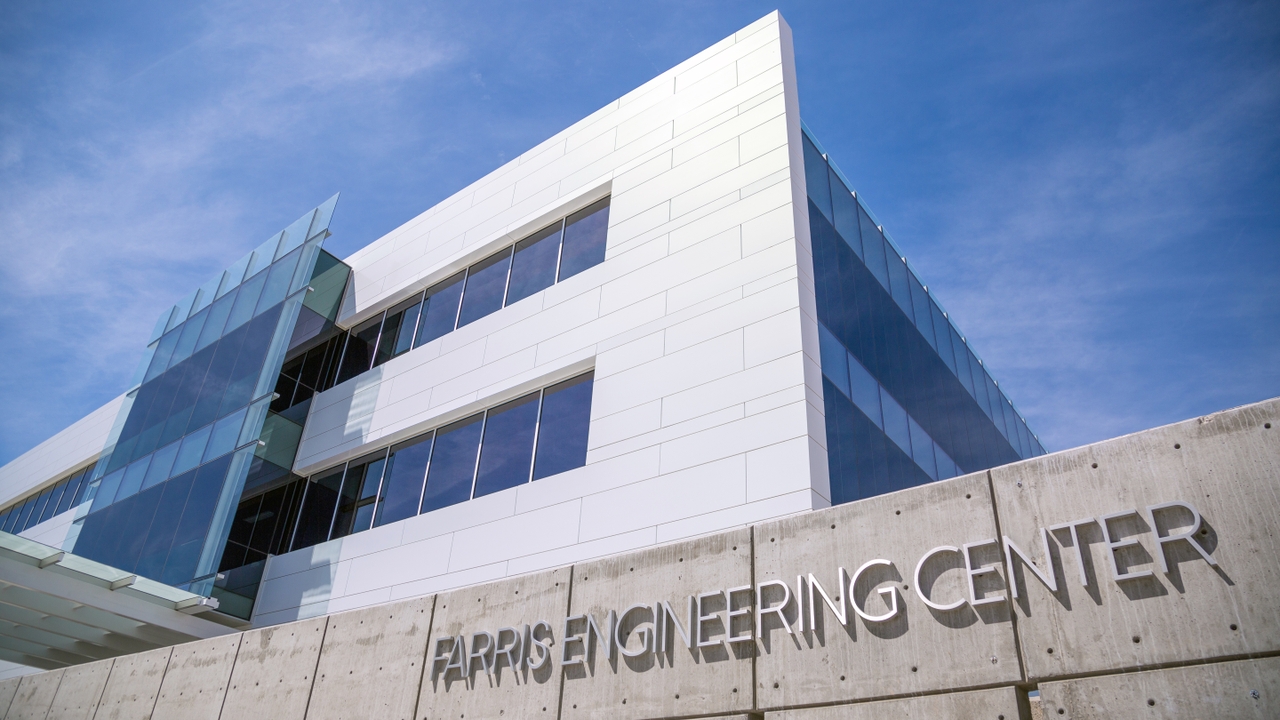 On Jan. 29, 2019, Gov. Michelle Lujan Grisham issued an executive order calling for New Mexico to join the U. S. Climate Alliance, which has adopted the goals of the 2015 Paris Agreement on climate change.

The governor also ordered the creation of a New Mexico Climate Change Task Force, directing all state agencies, including The University of New Mexico, to contribute to a statewide climate strategy and incorporate changing climate mitigation and adaptation practices into their programs and operations.

UNM has long been a leader in conservation by focusing on utility and building operations to reduce energy usage. Between 2005 and 2008, the entire utility system was upgraded, reducing campus energy usage by 30 percent. To build on these efforts, in 2008, UNM President David Schmidly signed the American College and University Presidents’ Climate Commitment (ACUPCC), requiring the development of a Climate Action Plan to reduce UNM’s carbon usage 80 percent by the year 2030.

One significant step toward this goal was the hiring of Energy Conservation Specialists through Lobo Energy, Inc. to collaborate with Facilities Management’s Engineering and Energy Services and install updated controls in buildings to monitor energy usage. Updates to existing buildings include a systems control retrofit program, which changes energy controls from constant to variable operation, allowing buildings to reduce energy consumption when empty.

Newly-remodeled buildings, such as the Farris Engineering Center, employ the latest technologies in energy reduction. Farris utilizes self-tinting windows to control the use of overhead lighting and help with temperature management. The HVAC system incorporates advanced energy recovery technology and includes room sensors to reduce the energy usage when unoccupied. All aspects of the systems undergo continuous analysis and adjustment through a state of the art Building Automation System. These system enhancements have resulted in a 22 percent reduction in campus wide energy use.

UNM’s conservation efforts have been recognized by the U.S. Environmental Protection Agency with two Energy Star Awards given for environmental leadership through superior energy efficiency. Facilities Management’s Ford Utility Center was the recipient of one of the awards for its combined heat and power system, and the other went to UNM Hospital — the first academic hospital to be presented with such a prestigious award.

UNM’s new and renovated buildings also adhere to Leadership in Energy and Environmental Design (LEED) standards. Two facilities, the College of Education and the Science and Math Learning Center, have received LEED Platinum status, while other buildings have received LEED Gold and Silver status. UNM is also providing energy savings by installing solar technology on buildings, removing or reducing their dependence on the public power grid. Currently, UNM has eight solar installations, including UNM West, UNM Valencia, and Continuing Education.

Achievements in conservations and renewable energy extend beyond the physical structures and reach into the classrooms and research labs. Dr. Andrea Mammoli, director of the Center for Emerging Energy Technologies, has received a $20 million, five-year grant to be part of a statewide consortium to modernize the electrical grid, making it more resilient, reliable, and ready to handle renewable technologies of the future. Sang M. Han, Regents’ Professor in the departments of Chemical and Biological Engineering and Electrical and Computer Engineering, has been awarded $1.2 million from the Department of Energy to study low-cost methods of increasing the reliability and lifespan of solar panels.

When the United States withdrew from the Paris Agreement in 2017, UNM joined The University of California and other leading North American research universities in the University Climate Change Coalition (UC3). The coalition is committed to mobilizing their resources and expertise to accelerate local and regional climate action in partnership with businesses, cities and states. UNM, and the other UC3 members, have pledged to reduce their carbon footprints in order to achieve climate goals and accelerate the transition to a low-carbon future.

These proactive efforts by UNM will hopefully give the State of New Mexico and the pending Climate Change Task Force a solid head start in meeting the environmental challenges.