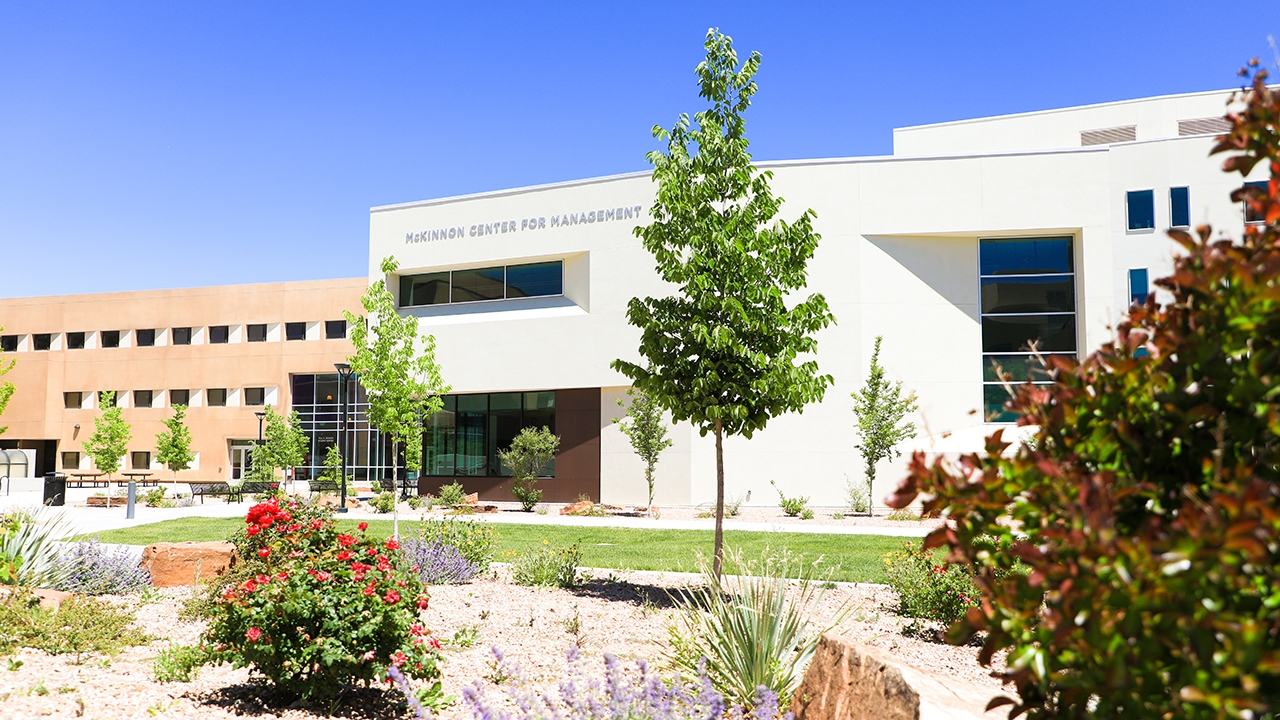 Enrollment numbers are in for Fall 2020 at the University of New Mexico, with several key categories that reflect continued increases and positive momentum at the State’s flagship university for the 2020-21 academic year, which began on Aug. 17.

Based on the latest data, this year’s entering freshman class of 2,788 students reflects a significant increase of 7.56 percent from the fall 2019 freshman class.

“We are incredibly pleased with the continued interest among students to choose the University of New Mexico for pursuit of their academic degrees,” said Vice President for Enrollment Management Dan Garcia. “Our university represents an opportunity for a world-class education at an affordable tuition rate.”

Below is a snapshot of the fall 2020 first-time freshman class at UNM Main Campus:

The number of new graduate students also reflects a major increase from the previous fall at 19.13 percent or growth of 167 more students.

“I'm excited to see so many new undergraduates and new graduate students coming to UNM,” said UNM Provost James Paul Holloway.  “Our educational environment is built on a foundation of excellence in research and scholarship, a foundation that creates a set of academic programs from which students at all levels will benefit personally and professionally.  Their learning and their future accomplishments will greatly benefit their families, their communities, and New Mexico.”

Total enrollment at UNM Main Campus stands at 22,244 students, declining slightly by 2.40 percent or 548 fewer students compared with last fall; the overall decrease is within UNM’s target for enrollment

Along with the encouraging enrollment numbers, UNM has moved up 31 spots to number 187 in this year’s U.S. News and World Report’s Best Colleges rankings. Overall, UNM had five additional programs/schools ranked among the top in the nation.

The official Fall 2020 enrollment report is available at oia.unm.edu.