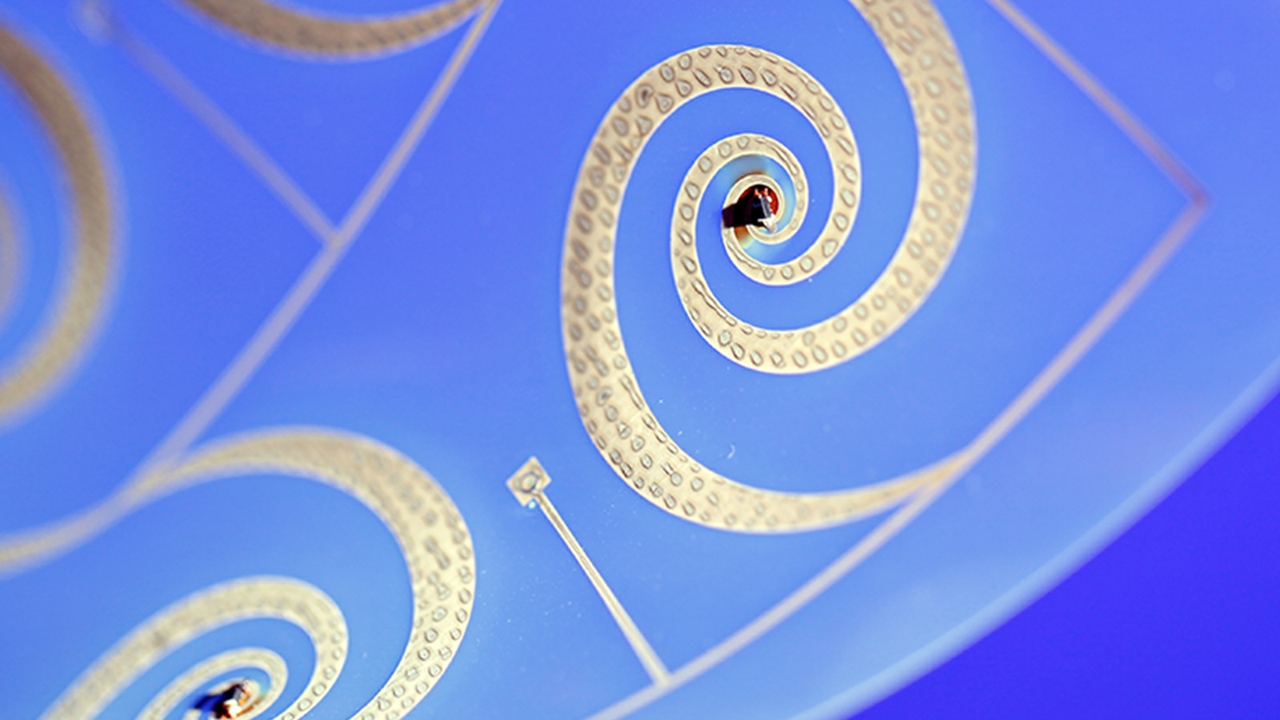 The project is being funded by The National Aeronautics and Space Administration (NASA) and the New Mexico Space Grant Consortium in the hopes that this technology may be used to design NASA equipment. 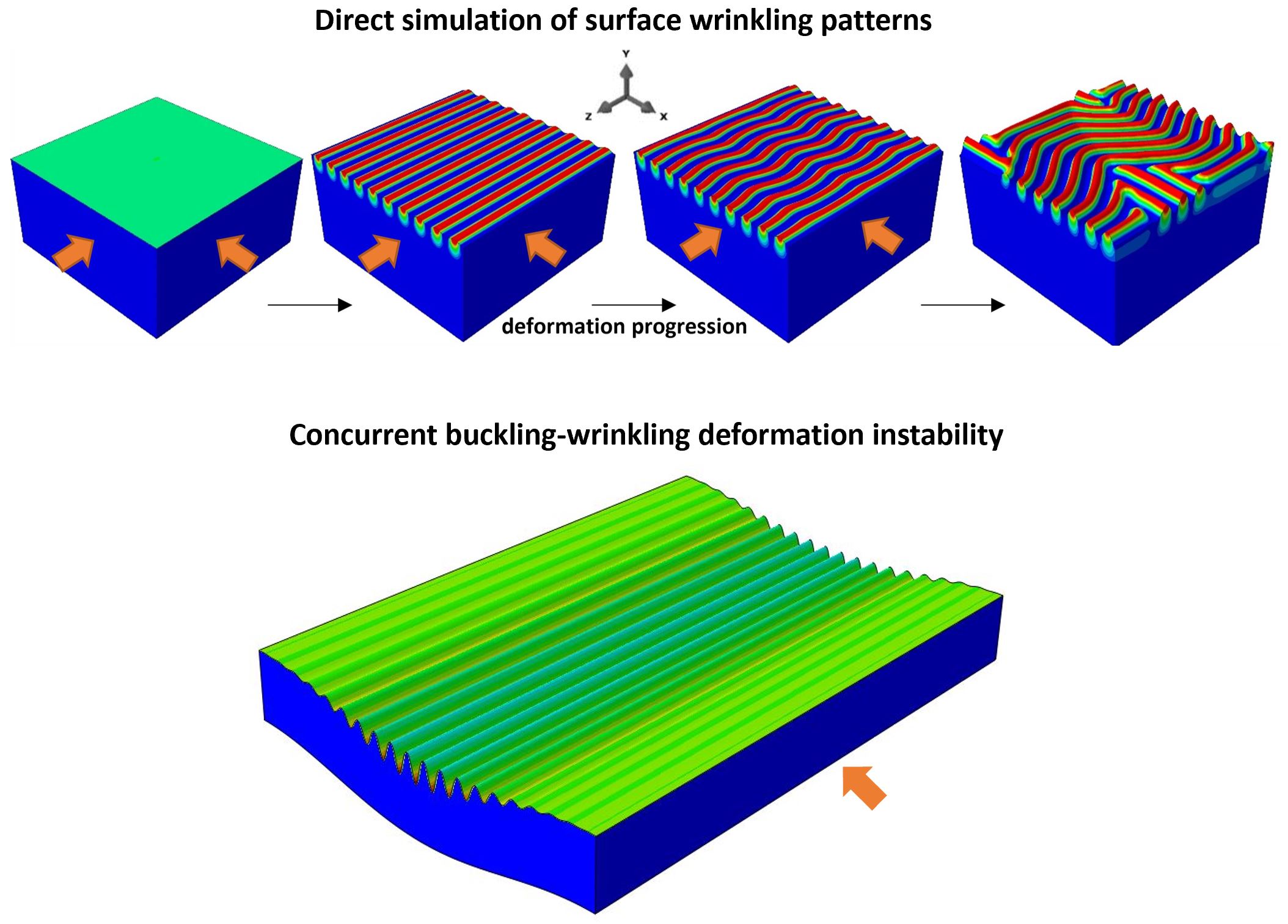 The factors that determine exactly how a material will buckle when subjected to force are numerous and complex. These types of calculations, called deformation instability problems, typically require multiple steps of analysis to solve, consuming a great amount of time and resources.

Nikravesh explains, “There are some computational approaches that people are using for simulating this sort of deformation instability. These approaches are multistep approaches, which means that they have to use many steps of simulations separately in order to solve the problem; it’s not a seamless approach and it may lack true predictive capabilities… We can do it in only one analysis instead of two or three analyses that you have to combine together… it saves a lot of time and it’s much easier and a lot of problems that couldn’t be solved before—now people can solve them.”

In addition to being more efficient than traditional processes, the research group’s new method of calculation solves a variety of problems that mechanical engineers encounter when performing deformation instability calculations. Their methodology addresses challenges like the direct simulation of surface wrinkling patterns and concurrent buckling-wrinkling deformation instability of film-substrate structures.

Although the project began using regular personal computers (PCs) to run two-dimensional simulations, Nikravesh and Shen found that a far greater amount of computing power was required to run three-dimensional simulations. Nikravesh comments, “3D is very computationally intense, you cannot do that on any PC… With the number of computations that you are doing, it’s just impossible, basically, to do it on a PC; you simply have to use HPC for 3D analysis.”

One of the most exciting potential applications of this discovery is the design of electronic devices. Flexible electronic circuit boards are a lighter, smaller, and deformable alternative to traditional rigid circuit boards used in devices like cars, computers, and cell phones. According to a recent market research report published by Industry Research, a number of major international electronics companies are involved in the development and sale of flexible electronics including 3M, Samsung, and GE. According to Nikravesh, “The flexible electronics industry will benefit from this very much. These soft devices are all experiencing large deformation and engineers have to be able to predict the deformation and surface instabilities.”

This research has already led to the publication of four journal articles including “Instabilities of thin films on a compliant substrate: Direct numerical simulations from surface wrinkling to global buckling” (Scientific Reports) and “Instability driven surface patterns: Insights from direct three-dimensional finite element simulations” (Extreme Mechanics Letters). In addition, the project has been presented to three international conferences so far including IMECE2019, IMECE2020, and the ASEEE Gulf Southwest Annual conference, 2020.

The research group plans to extend their work further in the coming years. Nikravesh reports, “Many more papers are about to come; we’re not done yet… The most exciting part of our work is these 3D simulations because nobody could have done that before as easily as we’re doing it right now… These problems are so complex, you know. It was not easy for people to simulate these things. It’s a great opportunity for us.”