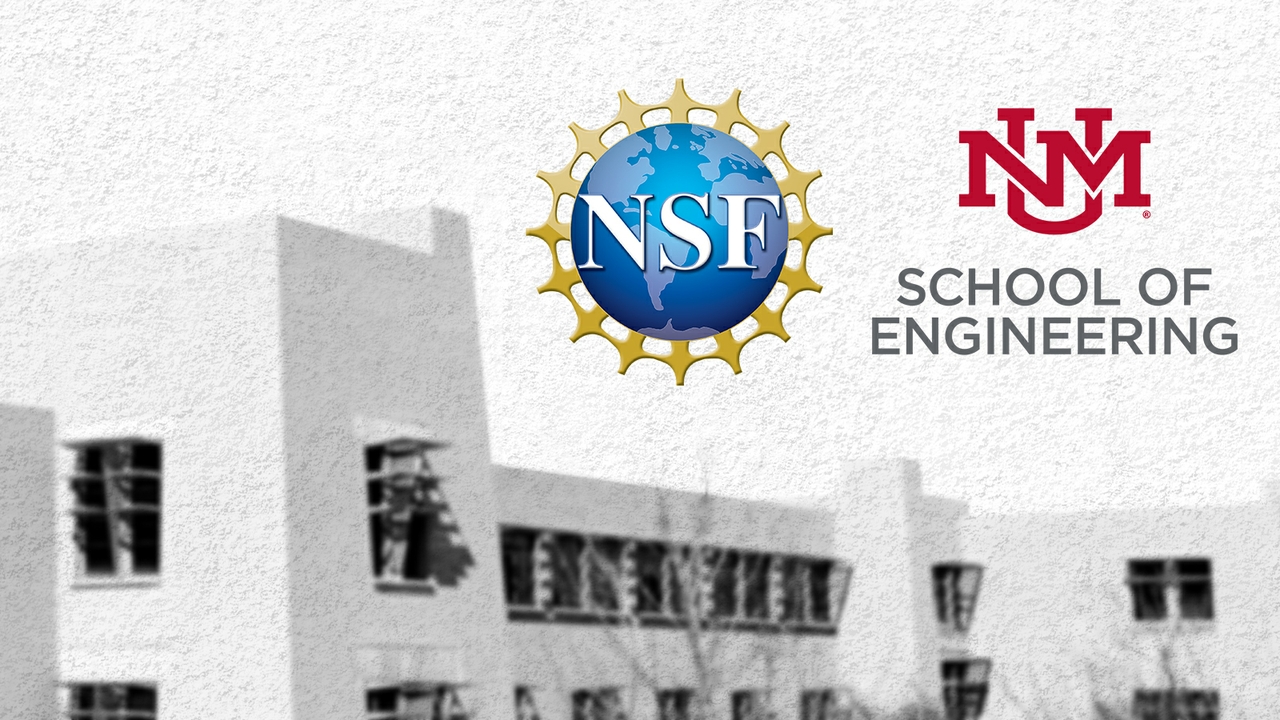 The National Science Foundation has announced the establishment of five I-Corps Hubs around the country that will focus on real-world entrepreneurial training to academic researchers across all fields of science and engineering, resulting in economic development and job creation.

The University of New Mexico is part of the West region I-Corps Hub, led by the University of Southern California, which will help to advance new technologies and incubate emerging companies that can move discoveries from the lab to the marketplace.

The West region will collaborate to launch and support startups through training, mentoring and programming throughout the West, bringing campus resources, talent and global networks, including relationships with accelerators and national labs, to support lean startups in their development.

The I-Corps Hubs will serve national needs through five areas of responsibility:

The I-Corps Hubs form the new operational backbone of the National Innovation Network, a network of universities, NSF-funded researchers, established entrepreneurs, local and regional entrepreneurial communities, and other federal agencies that helps researchers learn how to translate fundamental research results to the marketplace. The Hubs will work collaboratively to build and sustain a diverse and inclusive innovation ecosystem throughout the U.S.

The I-Corps program, established in 2011, is designed to support the commercialization of deep technologies, which grow from discoveries in fundamental science and engineering.