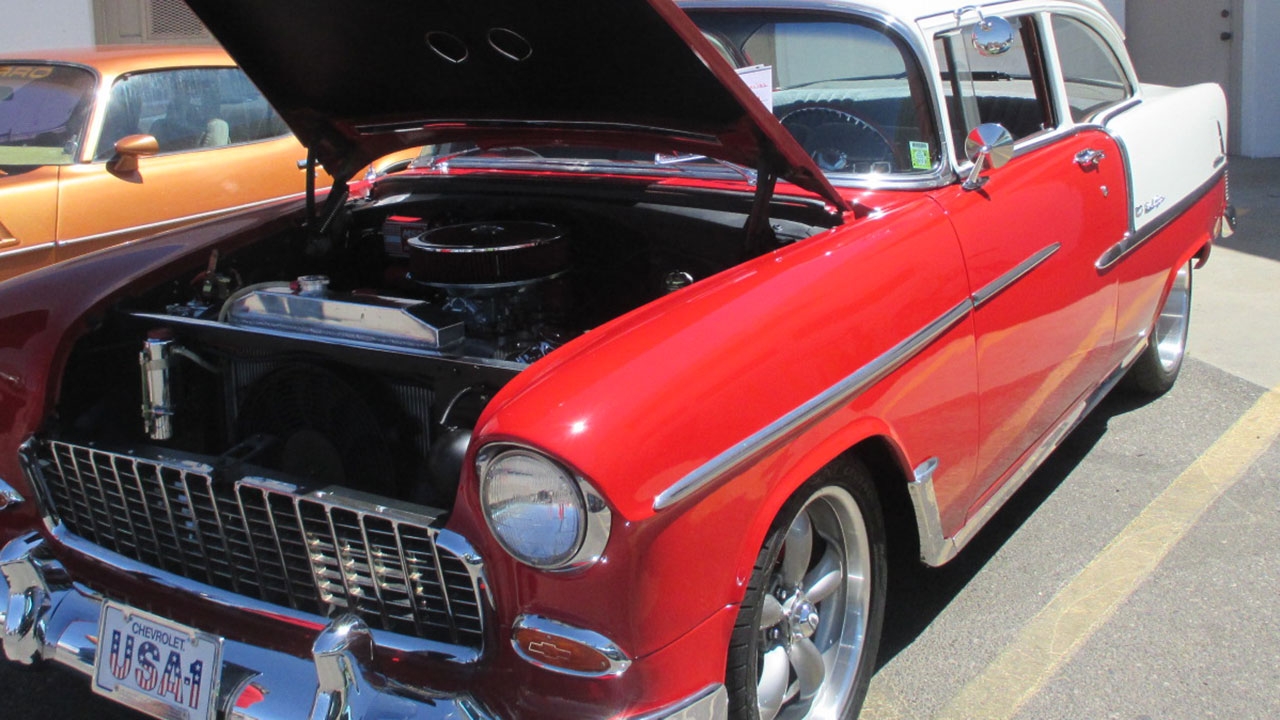 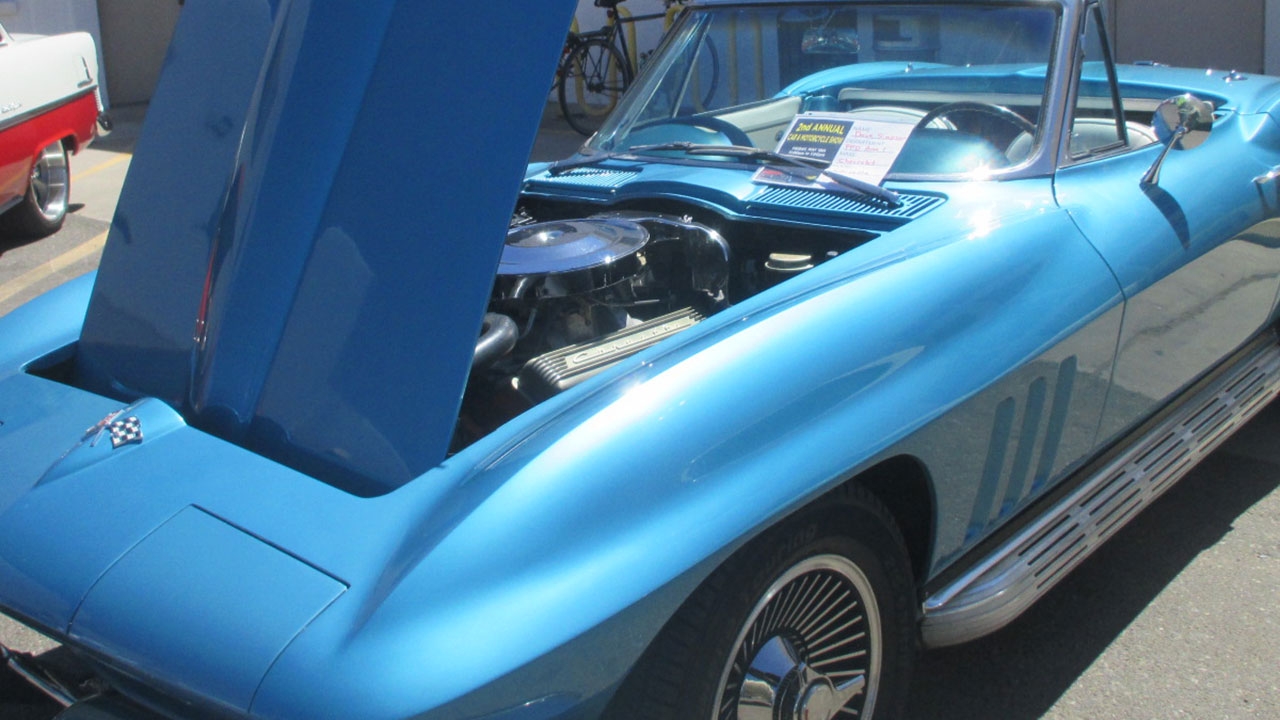 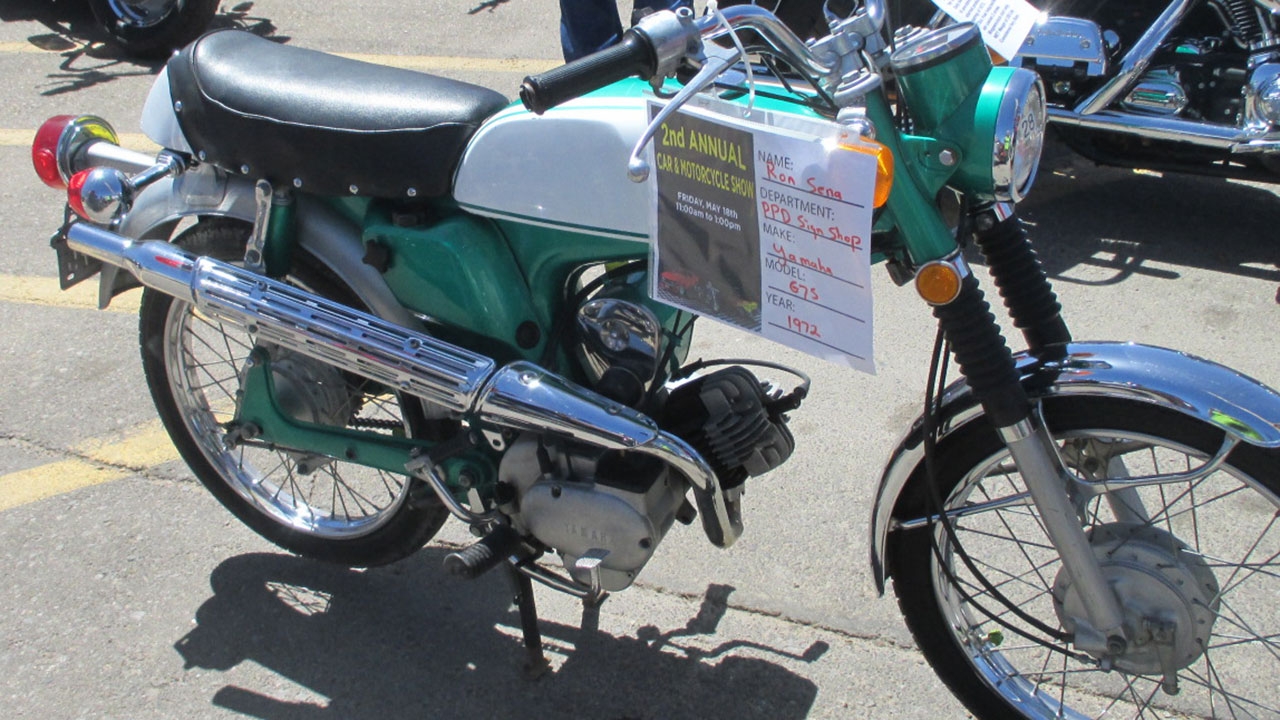 The show is designed to give PPD staff, who enjoy collecting and restoring cars, the opportunity to display and show off their workmanship with other auto enthusiasts said event organizer Daniel Perea.

All PPD and Planning, Design and Construction (PD&C) employees were invited to enter their cars, motorcycles and trucks into the show. UNM IT participated in this year’s show as well. More than 30 entries ranging from a fully restored 1955 Chevrolet Bel Air, a 2011 Hyper Mini Sprint Car, several Corvettes, Camaros and Dodge Chargers were all on display. Also on included as part of the show were several Harley Davidson motorcycles.

Acacia Chavez from PPD Engineering said that fixing up her 1998 Volvo is her hobby and that, “It’s cool to see other people’s projects and all the hard work they put into them.”

This year, Perea worked with Chartwells to bring a food truck to the event so participants could enjoy lunch while viewing and visiting with vehicle owners. Next year’s event promises to be bigger and better as many visiting the show have mentioned they would enjoy participating.

“The event is a lot of fun but, even more than that, it’s a great team building event that gave us an opportunity to get together and talk about our vehicles,” said one attendee.