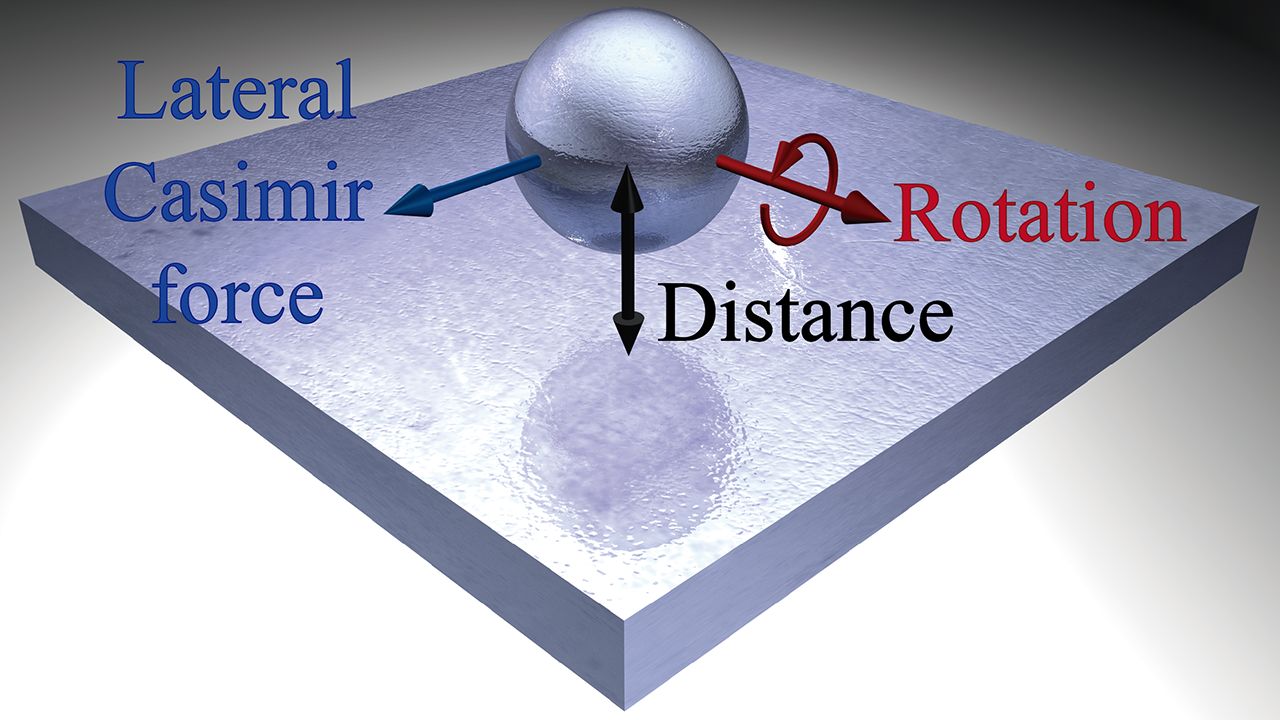 A new scientific paper published, in part, by a University of New Mexico physicist is shedding light on a strange force impacting particles at the smallest level of the material world.

The findings relate to an area of theoretical nanophotonics and quantum theory known as the Casimir Effect, a measurable force that exists between objects inside a vacuum caused by the fluctuations of electromagnetic waves. When studied using classical physics, the vacuum would not produce any force on the objects. However, when looked at using quantum field theory, the vacuum is filled with photons, creating a small but potentially significant force on the objects. 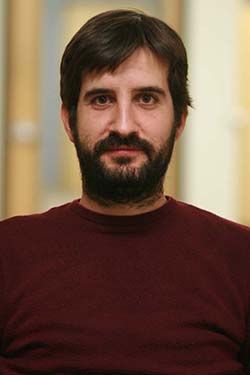 “These studies are important because we are developing nanotechnologies where we’re getting into distances and sizes that are so small that these types of forces can dominate everything else,” said Manjavacas. “We know these Casimir forces exist, so, what we’re trying to do is figure out the overall impact they have very small particles.”

Manjavacas’ research expands on the Casimir effect by developing an analytical expression for the lateral Casimir force experienced by nanoparticles rotating near a flat surface.

“The nanoparticle experiences a lateral force as if it were in contact with the surface, even though is actually separated from it,” said Manjavacas. “It’s a strange reaction but one that may prove to have significant impact for engineers.”

While the discovery may seem somewhat obscure, it is also extremely useful for researchers working in the always evolving nanotechnology industry. As part of their work, Manjavacas says they’ve also learned the direction of the force can be controlled by changing the distance between the particle and surface, an understanding that may help nanotech engineers develop better nanoscale objects for healthcare, computing or a variety of other areas.

For Manjavacas, the project and this latest publication are just another step forward in his research into these Casimir forces, which he has been studying throughout his scientific career. After receiving his Ph.D. from Complutense University of Madrid (UCM) in 2013, Manjavacas worked as a postdoctoral research fellow at Rice University before coming to UNM in 2015.

“If I had to name the person who knows the most about Casimir forces, I’d say it was him,” said Manjavacas. “He published a book that’s considered one of the big references on the topic. So, having him nearby and being able to collaborate with other UNM faculty is a big advantage for our research.”