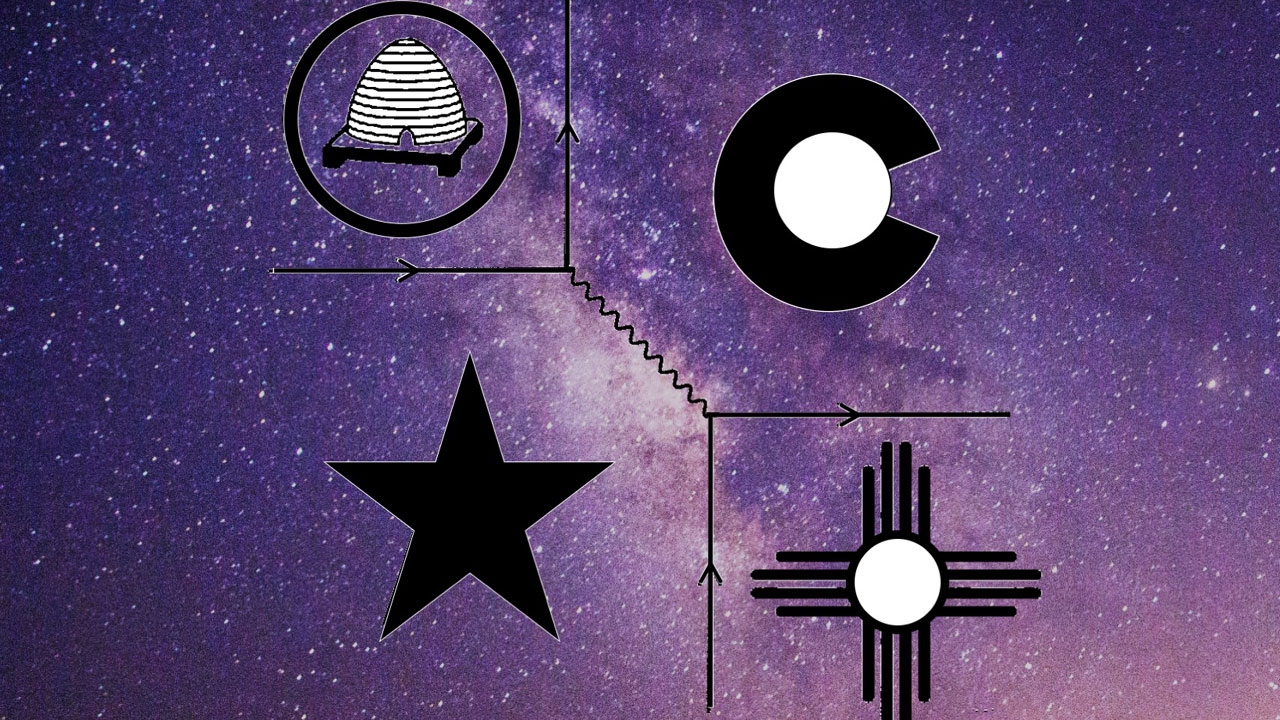 This year, approximately 30 undergraduate students in the SPS traveled to the University of Utah to attend the meeting. Highlights included invited talks on a multitude of topics, ranging from general relativity and black holes to quantum sensing.

A few of the highlights included Aidan Grummer, who was one of the finalists for the Lustig Award, an honor established in 2015 by the APS’ Four Corners Section to encourage graduate-level physics study. Grummer presented Development of New Technologies for Particle Detection and Application of Machine Learning Techniques to Search for New Physics Using the ATLAS Detector.

The award is given in honor of the memory of Harry Lustig, who is widely remembered for his academic achievements as a physics professor, provost and vice president for Academic Affairs, City College of New York.

In addition, several students also gave presentations and research posters, and walked away with prestigious awards including members Lauren Zundel and Ryan Gibbons, who were among the winners for Best Student Presentation.

UNM also had several other connections to the conference including professor Victor Acosta, who gave a plenary talk on Diamond Magnetic Microscopy. Additionally, UNM professors, including Terefe Habteyes, Keith Lidke, Dinesh Loomba and Alejandro Manjavacas, were invited speakers. Loomba was the recipient of the  "Spherical Cow" Award, given to the best non-student talk.

The American Physical Society (APS) is a nonprofit membership organization working to advance the knowledge of physics, while the Four Corners Section supports the work of physics students by giving them opportunities to present their research and meet physicists. Regional meetings are offered for students providing the opportunity to do just that.

The trip was supported by the Rayburn Reaching Up Fund, ASUNM and the 4 Corners Section of the APS. 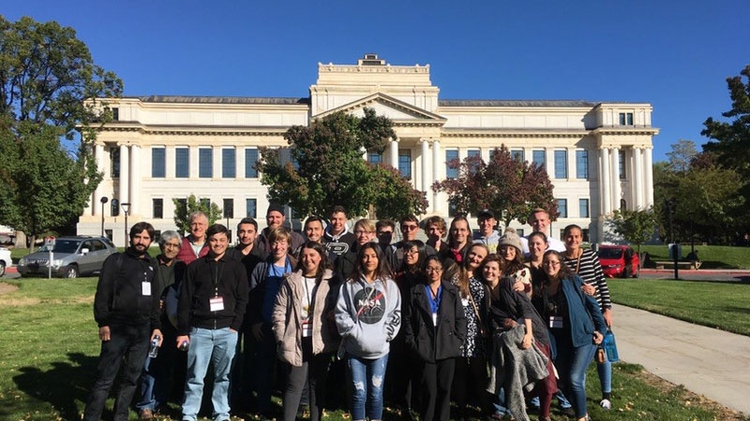