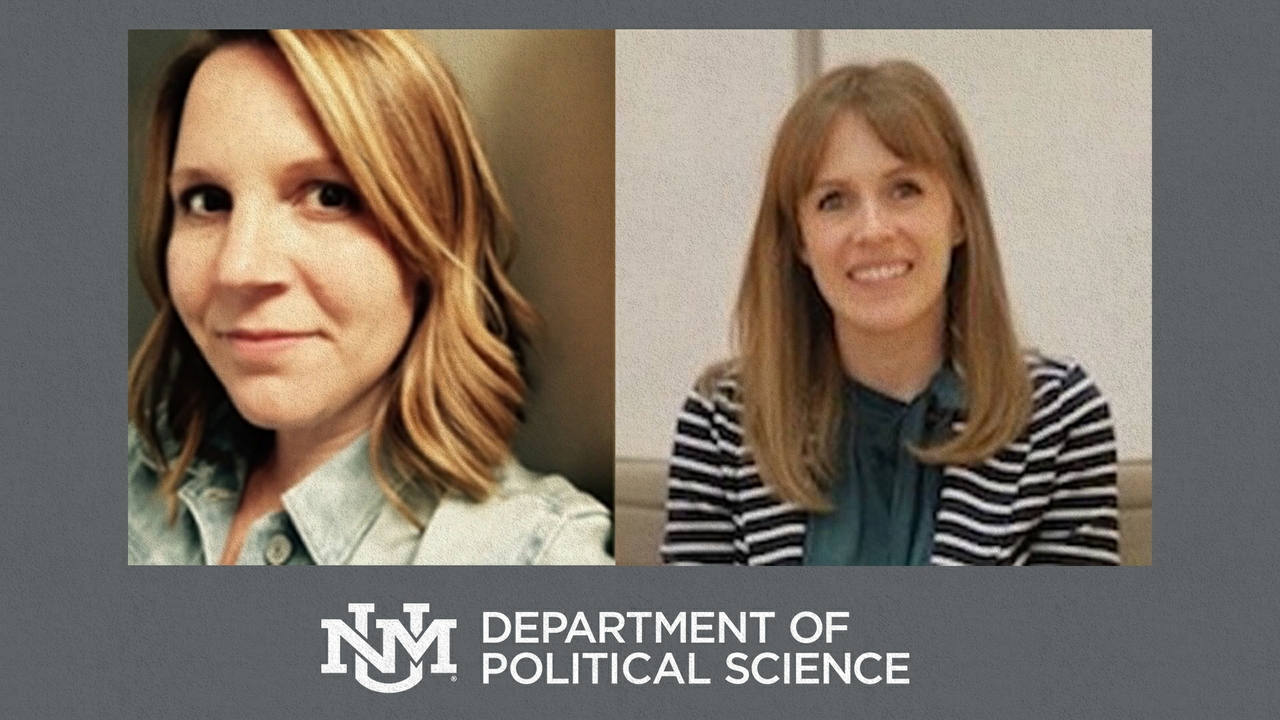 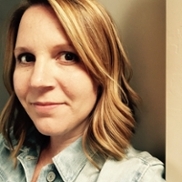 "Brittany Poss (Ortiz) and I are so grateful to be recognized for this paper. In this study we conducted two longitudinal experiments using the Facebook platform and find that incidental exposure to political information through Facebook does not correspond with a rise in political knowledge among social media users; however, it does lead some users to perceive they know more than they actually do," said Feezell.

The article, titled “‘I saw it on Facebook’: an experimental analysis of political learning through social media” discusses the maldistribution of political knowledge in society and its important consequences for individual-level political behavior and the representativeness of governmental policies. Increased media selectivity threatens to widen the gap between the politically well-informed and the less informed by decreasing chance encounters with incidental political information.

The article asks the question: Does exposure to incidental political information through social media promote political learning among users?

Feezell and Ortiz conduct two longitudinal, controlled experiments administered through the Facebook platform, and find no statistical difference in the levels of factual political knowledge among participants exposed to political information compared to those who were not. However, those in the treatment group with low political interest may be more likely to venture an incorrect guess than those in the control group, suggesting that exposure to incidental political information through social media may lead to an increase in self-perceived knowledge among some. 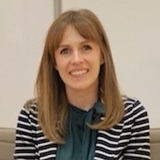 Brittany Ortiz is a UNM Political Science Ph.D. candidate. Her work focuses on local elections, campaign finance, and the dissemination of political information. Previously, Ortiz helped establish the City of Albuquerque’s first ever office of equity and inclusion, bringing data-driven decision-making to equity issues across the city. She currently works as the director of analytics at a public opinion research firm.