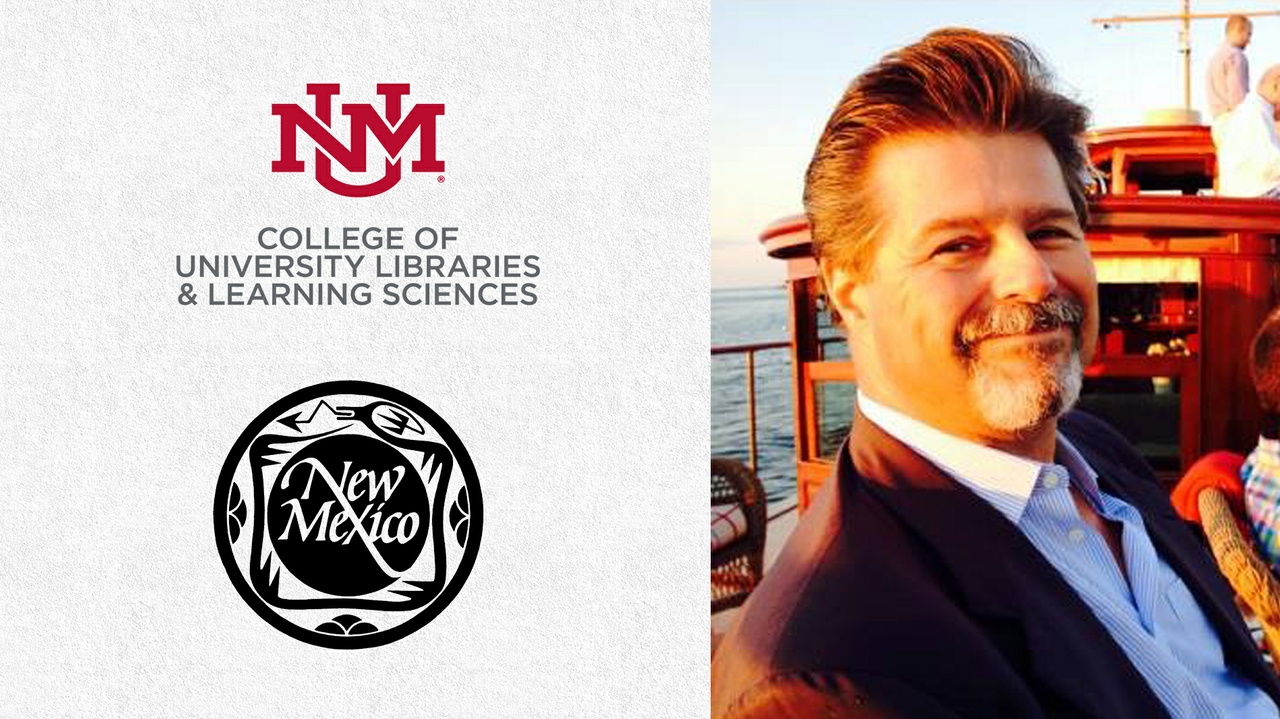 Stephen Hull will take over as the new director of UNM Press and professor of practice in publishing, following a national search.

The UNM Press and College of University Libraries and Learning Sciences announced Hull will start on Sept. 17.

He will be welcomed with a reception in Hodgin Hall on Oct. 2 at 4 p.m. The entire UNM community is invited to attend.

“It is my view that innovative, creative endeavors in digital and print publishing are absolutely essential to the continued growth and vitality of the academic press,” Hull said.

Hull’s 35-year career in book publishing most recently includes nine years at Dartmouth College, as editor and publisher at the University Press of New England. He began his career with the college division of Little, Brown & Co., before moving to Allyn & Bacon, a division of Simon and Schuster.

In 2002, he founded the independent trade publisher Justin, Charles & Co. (named for his two sons), discovering and introducing writers such as Harry Shearer, Scarlett Thomas, Richard Marinick and Boris Fishman, as well as publishing prize-winning authors such as Nina Fitzpatrick and Ken Bruen.

“I believe University of New Mexico Press is in a better position than most to address the challenges and opportunities of academic press publishing,” Hull stated. “UNMP is one of a group of state university presses with a focused list of depth and quality, a robust infrastructure and a longstanding reputation for excellence.”

UNM Press has served New Mexico since 1929 and is a well-known and respected publishing company with many award-winning books to its credit. The press produces scholarly works in anthropology, archaeology, indigenous studies, Latin American studies, American studies, Chicana/o studies, art, architecture, and the history, literature, ecology and cultures of the American West.