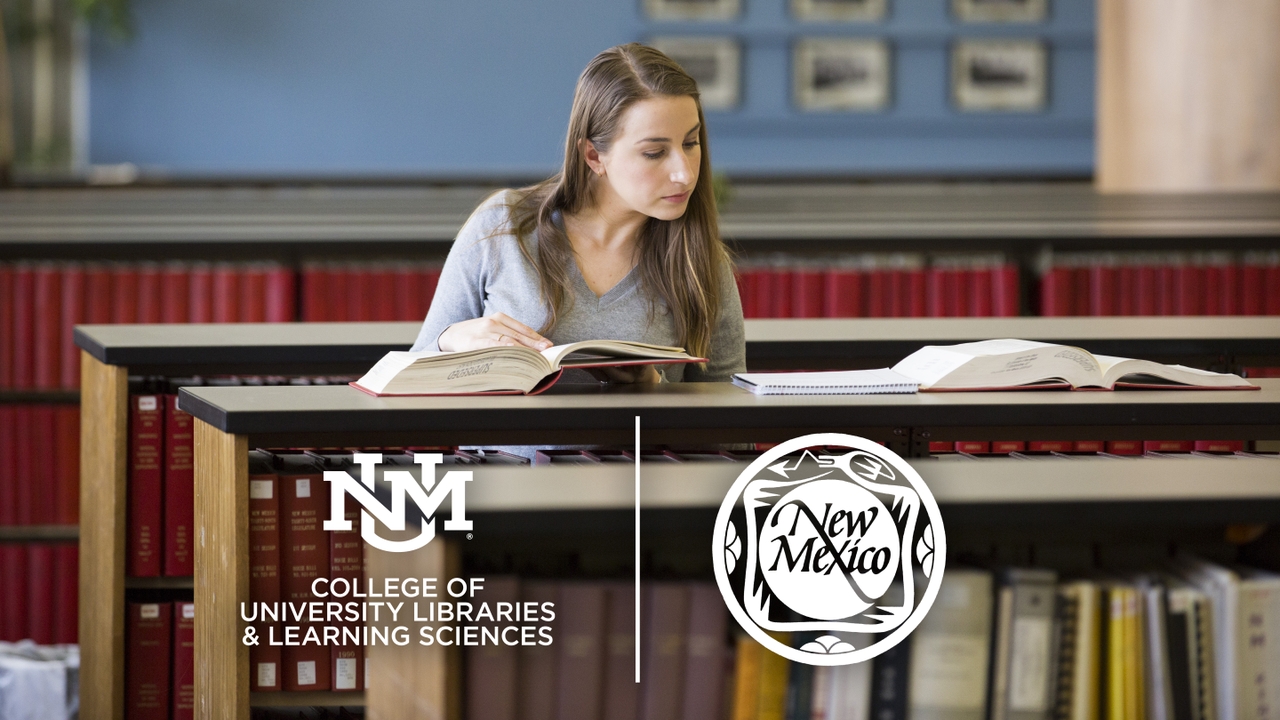 The University of New Mexico Press has a long and distinguished record of service to the University and the State, but changes in the way consumers buy and read books has created some challenges for its continued success. The Office of the Provost and Executive Vice President for Academic affairs has, over the last year, been exploring options that will provide a sustainable business model for the Press, enabling it to flourish and continue its important publishing role for the local and statewide community.

The beginning of a carefully formulated plan is to shift the Press reporting line to Richard Clement, Dean of the College of University Libraries and Learning Sciences.

“My hope is that we will guide the Press to deficit-free sustainability ensuring the important role it plays in academia and for New Mexico continues,” said Richard Clement, dean of the College of University Libraries and Learning Sciences.

At the center of this plan is the adoption of a distribution service to cover fulfillment, storage, customer service and royalty management. In making this move, the Press will join over 80% of its peers who have already done so. The savings for the Press will be significant and make an important contribution to balancing its budget.

The libraries will also benefit from the merger by acquiring some space to be used as an off-site storage facility for its collections. Currently, the library system is struggling to balance the need for collection space with the need for student-centered study and collaboration spaces.

“The Press plays a vital role in preserving the cultures, languages, and histories of New Mexico and the Southwest," said UNM Press Interim Director, Richard Schuetz. "With 50 new titles published annually, the Press is the largest book publisher in the state of New Mexico and can truly be described as the State’s press. It’s clear that the leadership at UNM has recognized how important it is to maintain the Press and are taking steps to keep us in business.”

A national faculty search for Director of the Press will be launched immediately with the intention of the Director beginning in July 2018. The University will make the Press a legislative priority for 2019-2020 (and subsequent years as needed) for new Research and Public Services Projects funding from the NM Legislature. University Libraries, working closely with the UNM Office of Government & Community Relations and the Press, will coordinate a concerted effort of interested individuals to convince key legislators of the importance of the Press to the State.

In addition, the Press and the Library’s department of Digital Initiatives & Scholarly Communication are expected to collaborate in exploring the possibilities for new digital formats. The Library is assisting in digitizing the entire backlist of Press books. The Press brings deep editorial experience and knowledge that will be of great assistance as University Libraries helps to coordinate University efforts to create open textbooks, which will save students significant sums of money; and to begin a coordinated effort across campus to align various publishing efforts to create synergies and partnerships.