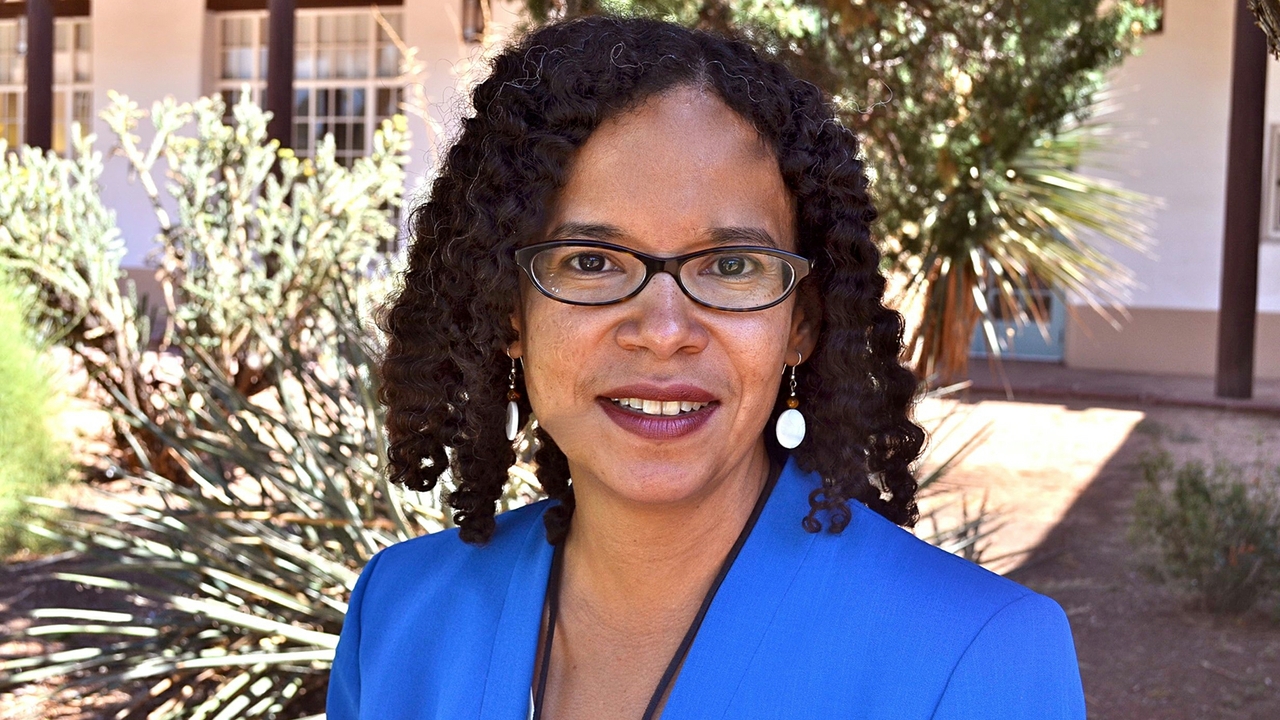 The University of New Mexico’s Nancy López was recently elected as the vice president of Sociologists for Women in Society, serving a two-year term from 2019 through 2021.

The Sociologists for Women in Society (SWS) is an international organization of social scientists—students, faculty, practitioners and researchers—working together to improve the position of women within sociology and society in general. SWS is a nonprofit, professional, feminist organization that encourages and supports women in increasing their role and scholarship in feminist social science, as well as transforming the system they are a part of.

López, a UNM professor of sociology, co-founded and directs the Institute for the Study of “Race” and Social Justice, the RWJF Center for Health Policy, and is the founding coordinator of the New Mexico Statewide Race, Gender, Class Data Policy Consortium.

She also served as the inaugural co-chair of the Diversity Council and has served on the Academic Freedom and Tenure Committee. López is also secretary-elect of the American Sociological Association and chaired the committee on the status of Racial and Ethnic Minorities and the Race, Gender, Class Section of the ASA, and a current UNM faculty senator, serving on the operations committee.

"As the first woman of the African Diaspora (AfroLatina/Dominican) tenured (2008) and recently promoted to full professor in the College of Arts and Sciences at UNM (2018), I am humbled by my election as Vice President of the Sociologists for Women in Society (SWS)--the oldest professional organization for feminist sociologists,” López says. "SWS's demonstrated and visceral commitment to interrogating intersecting and simultaneous systems of oppression and resistance has been a refuge for me and so many other underrepresented scholars (whether credentialed or not). I look forward to contributing to SWS's legacy as a network of scholars, teachers, and practitioners who embrace inclusive feminist praxis.”