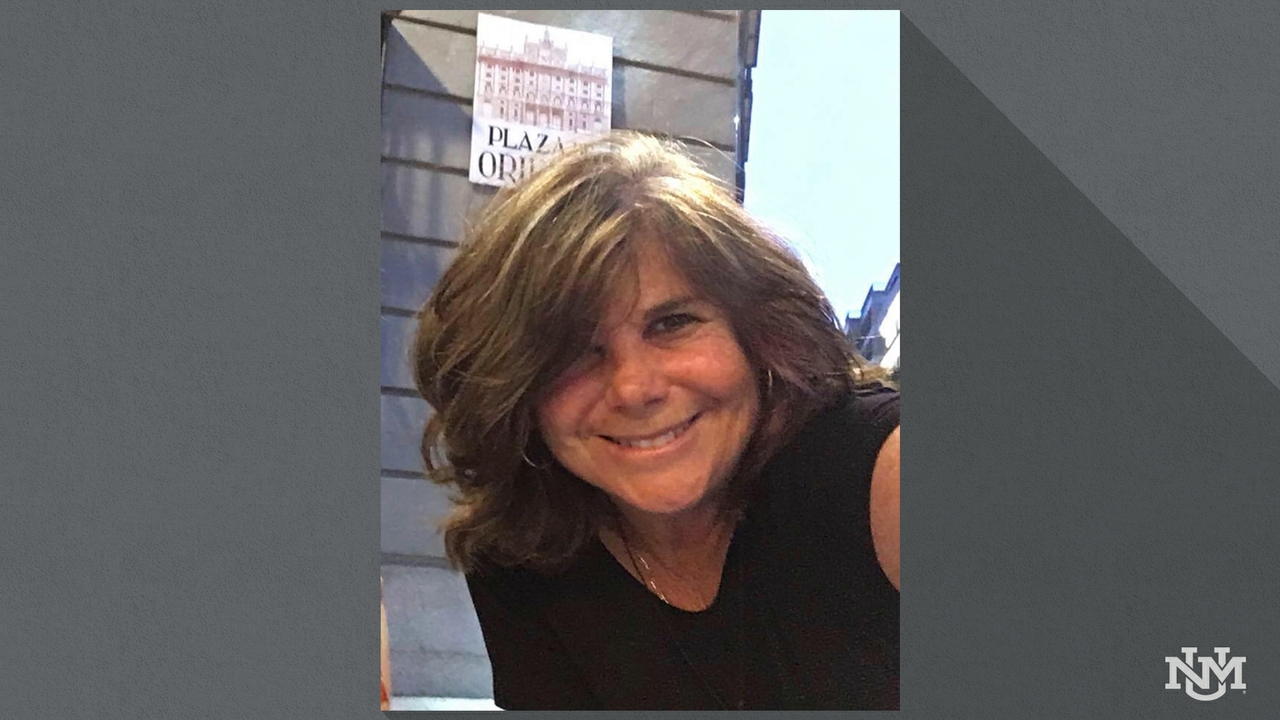 The American Society of Mammalogists announced University of New Mexico Professor Felisa A. Smith as president-elect at its 100th annual meeting last week. The Society, established in 1919, is the oldest and largest mammal society in the world. She is only the fifth woman and the first Hispanic woman to be elected to the position.

Smith has a Ph.D. in Ecology and Evolutionary Biology from the University of California Irvine. She is a mammologist, focusing her research interests on paleoecological and evolutionary research—specifically the effects of current global and past climatic change on mammals.

“Fundamentally, I am a conservation paleoecologist. I integrate modern, historic and fossil mammal records to investigate pressing environmental issues such as climate change and biodiversity loss,” she said. “While I have worked on everything from microbes to mammoths over my career, I really prefer working with mammals. Lately, we have been focusing on exploring the consequences of terminal Pleistocene mammal trophic and body size downgrading as a proxy for modern mammal biodiversity loss.”

Smith’s book, Mammalian paleoecology: using the past to study the present, is being released on August 17 by Johns Hopkins University Press.

Smith explained that the ASM was established in 1919 for the purpose of promoting interest in the study of mammals. Like other professional societies, it has lots of aims: It promotes the conservation of mammals; comments on state, national and international legislation regarding mammals and public policy; maintains the Mammal diversity database/ and oversees taxonomy; aids research by providing grants and fellowships to students (including in Latin America and Africa); publishes scholarly journals (including the Journal of Mammalogy) and books; helps develop animal handling protocols for researchers (UNM follows these); and holds annual meetings where research is disseminated and shared.

As president of the ASM, Smith will be overseeing all aspects of the Society from the membership, annual meetings, various committees that deal with everything from animal care, public education and outreach, and use to nomenclature, journal, budget, and affiliations with other societies around the world.

“UNM has always had a strong presence at ASM,” Smith noted. “Many faculty have been active in the society, and indeed, we had several professors who were previously presidents of ASM, including Distinguished Professor of Biology Jim Brown and the late James Findley, director and curator of the Museum of Southwestern Biology. It helps in that it highlights UNM as a place where excellent work on mammals is done ̶ our Museum of Southwestern Biology is topnotch ̶ but in reality, it is a lot of work!”

“I am honored to have been elected by the membership to lead such a venerable and engaged society,” Smith remarked. “Mammals are not only charismatic but many species are vulnerable or endangered. The work that mammalogists do is critically important for the conservation of many of our favorite animals. I look forward to furthering our conservation and outreach efforts.”

Moreover, ASM has always been a friendly society that focuses on students, Smith added, noting, “I’d like to see us increase our membership as we continue to strive to ensure active, equal participation by all members, regardless of gender, race, ethnic background, age, physical disabilities, or sexual orientation.”

UNM professor selected as a Fellow of the Paleontological Society: Felisa Smith recognized for contributions to Society