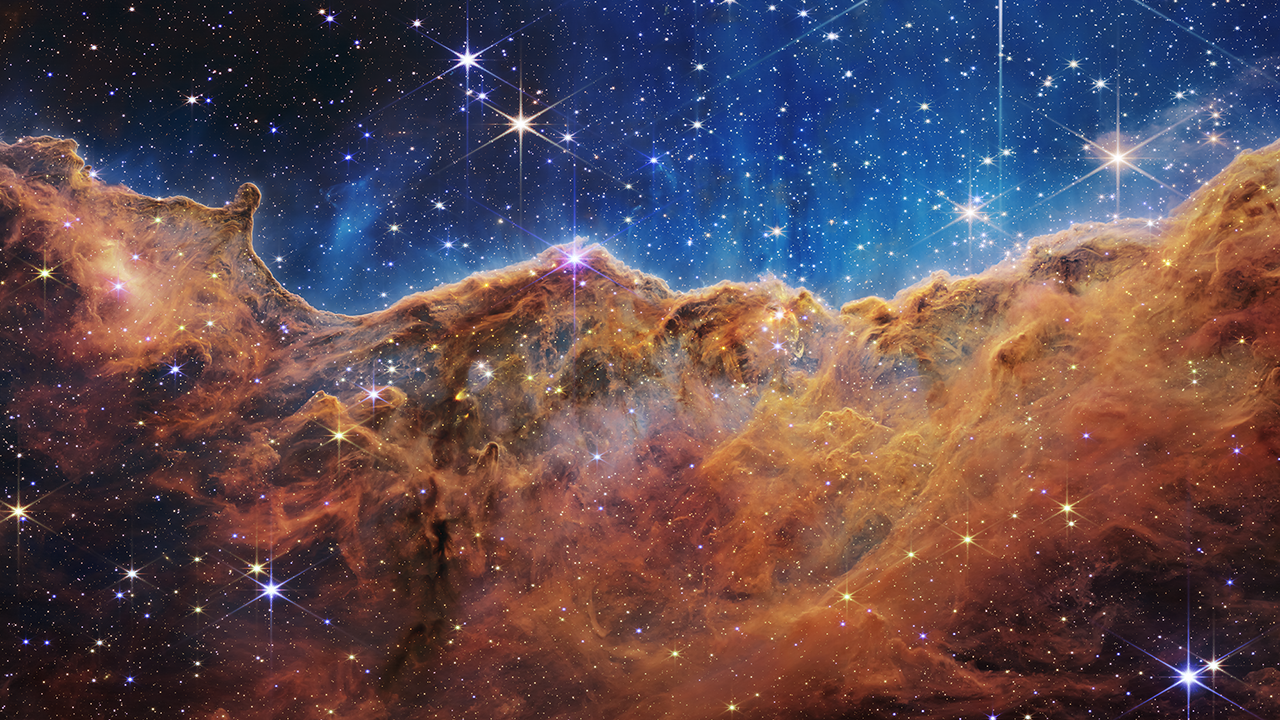 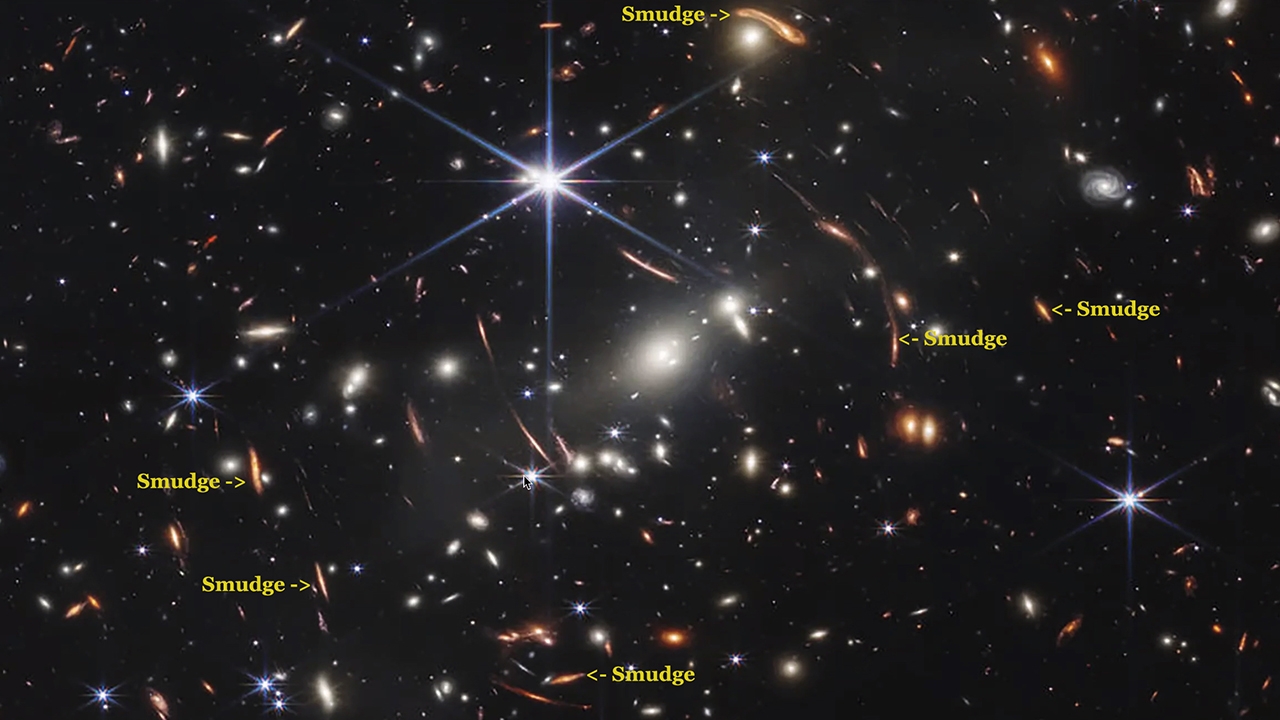 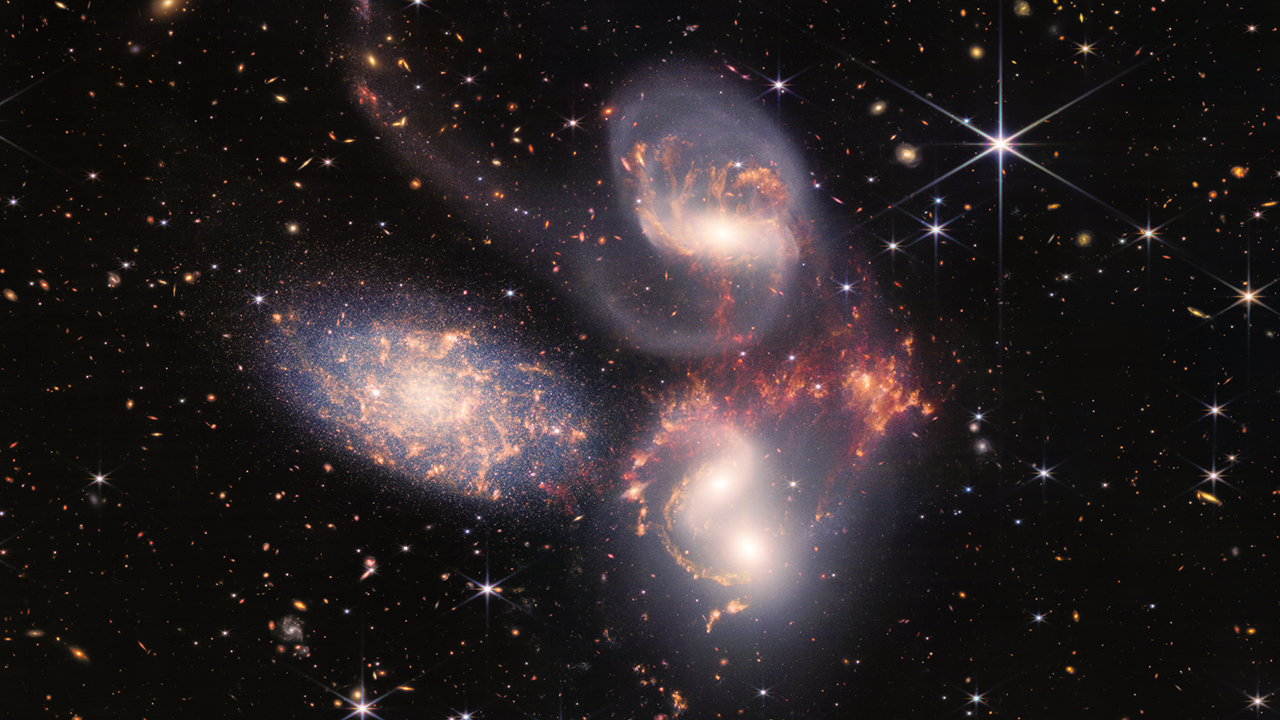 Recently, the James Webb Space Telescope (JWST), NASA’s largest and most powerful space science telescope, began transmitting incredible, never before seen images of distant stars, galaxies and planets down to Earth to the wonder and amazement of JWST mission officials, stargazers and astronomy buffs around the world.

JWST is NASA’s premier space observatory with its large infrared telescope and 6.5-meter primary mirror and is the successor to the Hubble Telescope. Webb’s mirror is much bigger in fact than Hubble’s, which allows the telescope to look farther back in time. Webb’s capabilities were designed to “go beyond” what Hubble has already accomplished by looking primarily at the Universe in infrared light, while Hubble studies the Universe at optical and ultraviolet wavelengths with some infrared capability.

The intricate detail in the images depicted the capabilities of all four of Webb’s state-of-the-art scientific instruments that are contained in its Integrated Science Instrument Module or ISIM. ISIM is one of the three major elements that comprise the JWST’s observatory flight system, its optical telescope element and spacecraft element and sunshield. 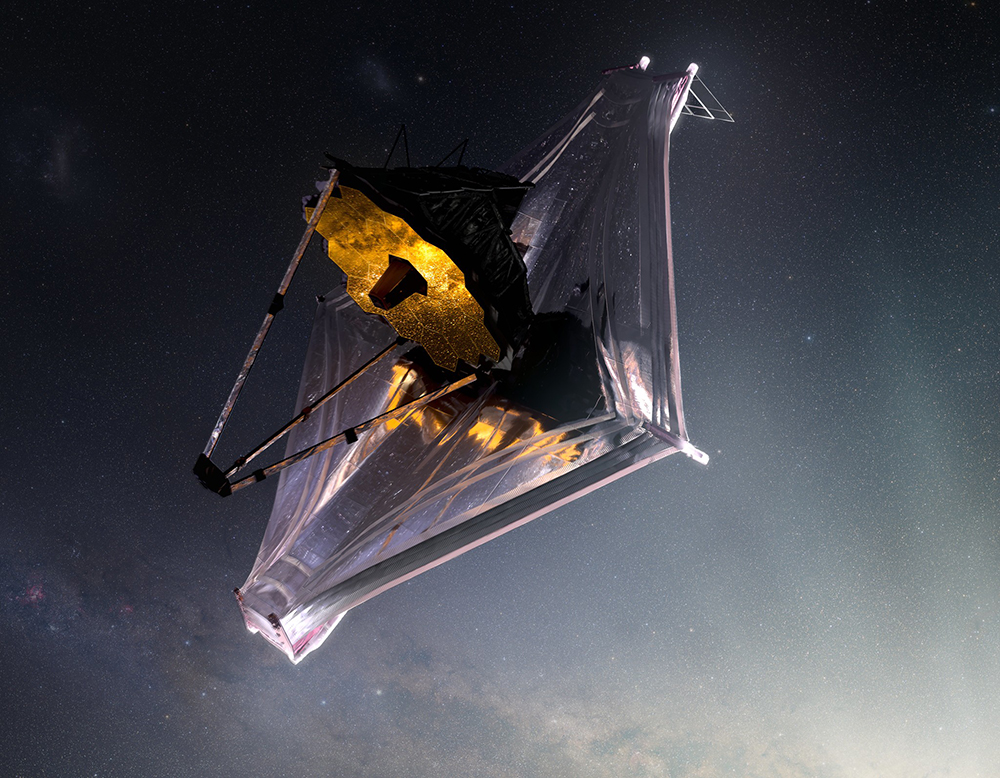 The ISIM is the main payload of the JWST. It houses four main instruments that are detecting light from distant stars and galaxies, as well as other planets orbiting other stars. Hubble’s instruments can observe a small portion of the infrared spectrum from 0.8 to 2.5 micrometers or microns. Its main capabilities are in the ultra-violet and visible parts of the spectrum (0.1 to 0.8 microns). The ISIM’s main instruments, which allow for the incredible images, include its Near-Infrared Camera (NIRCam), Near-Infrared Spectrograph (NIRSpec), Mid-Infrared Instrument (MIRI) and Fine Guidance Sensor/Near Infrared Imager and Slitless Spectrograph (FGS/NIRISS). These instruments provide wavelength coverage from 0.6 to 28 microns.

According to information from NASA, “infrared observations are important because light emitted from stars and planets just forming lie hidden behind cocoons of dust that absorb visible light. Infrared light can penetrate this dusty shroud and to tell scientists what is inside.”

To learn more, University of New Mexico Department of Physics and Astronomy Professor Kevin Cahill discussed the images, the bending of light and the images people are seeing from the James Webb Space Telescope.

“It's the bending of light by gravity that makes these images look different from what one would ordinarily expect,” said Cahill. “Imagine that there's a very distant galaxy where light is coming to us from 13 and a half billion years ago. Let’s say there's another galaxy that's closer and the light from it has been coming to us for maybe 6 billion years, and suppose all three, the two galaxies and Earth are in a straight line. Then what we would see would be a bright spot in the center where the near galaxy is.

“Around the near galaxy, we'd see a ring of light and that ring of light would be the light from the distant galaxy that gets bent by the gravitational field of the nearby galaxy. In fact, if there were several distant galaxies and they were all lined up in a straight line with Earth, then what you'd see would be very much like a bullseye target on a shooting range. You'd see various circles of life.”

Cahill is quick to point out that what we actually see is that nothing is lined up. Instead, the distant galaxy appears not as a circle but as little smudges of light that form parts of a circle.

“We can imagine that earth is here, and that really distant galaxy is there and in the middle is another galaxy that's, that's very massive,” he said describing the first of Webb's images, the Lensing Galaxay Cluster. "The gravity of the middle galaxy bends the light from the distant galaxy. If there wasn't a galaxy here, this light would just go off in straight lines to infinity and we would see it just as a dot. However, because of the mass of this galaxy, the light from the distant galaxy is bent like this around the in-between galaxy.”

Cahill described seeing these smudges in various Webb images instead of just a dot. The smudges are intermingled throughout the image – “a smudge here, a smudge there, and a smudge over here, maybe one here, one here, one there, one there, and one here,” he said. “That's light from the distant galaxy that's bent by the gravity of the massive galaxy between it and us. Of course, when we say galaxy, we have to include the dark matter of the galaxy.

“Between us and them, sort of halfway in between, there's a very massive galaxy and it's bending the light from the distant galaxies, so they (distant galaxies) show up as smudges or as partial arcs of great circles. They're slightly redder than the nearby galaxies which are still white; these very, very distant galaxies are red because their light has been red-shifted. If you have a white light and it's moving toward you, it looks blue, and if it's moving away from you, it looks red. Because the universe is expanding, the very distant objects are moving away from us faster than the closer ones are.”

Stephan's Quintet - An enormous mosaic of  Stephan’s Quintet is the largest image to date from NASA’s James Webb Space Telescope, covering about one-fifth of the Moon’s diameter. It contains over 150 million pixels and is constructed from almost 1,000 separate image files. The visual grouping of five galaxies was captured by Webb’s Near-Infrared Camera (NIRCam) and Mid-Infrared Instrument (MIRI).