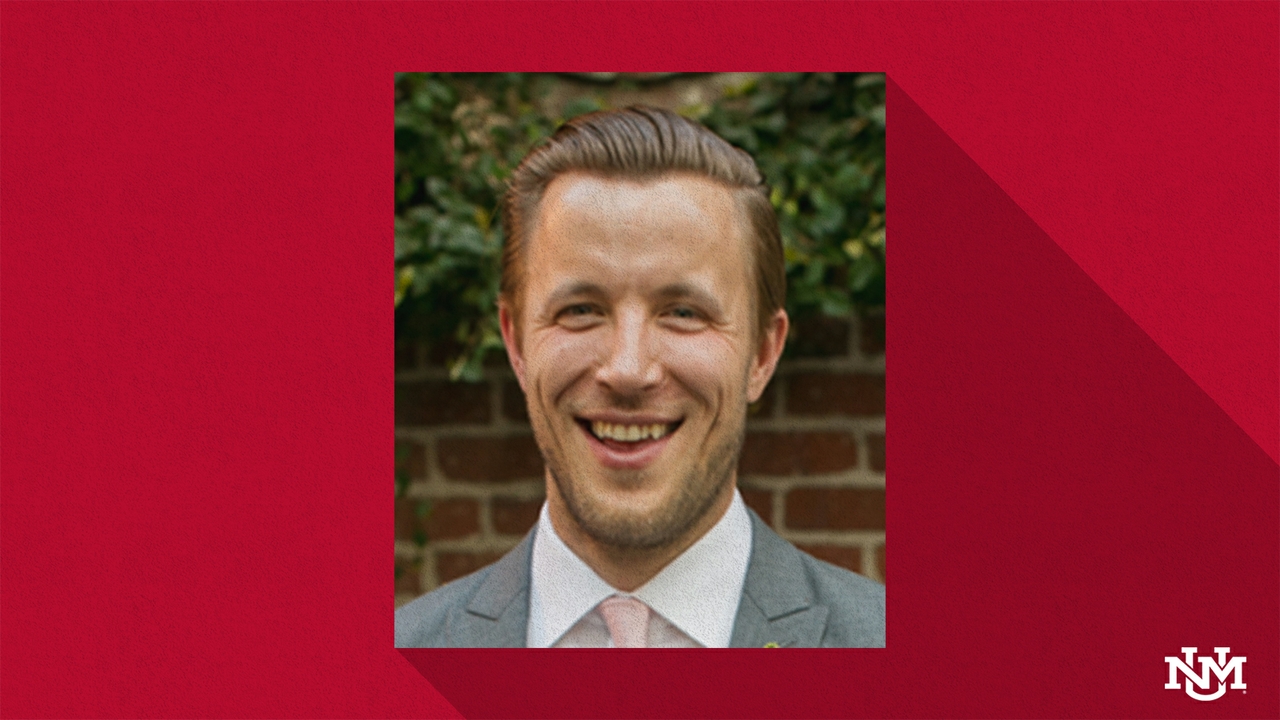 Jeremy Hogeveen, an assistant professor in the Psychology Department at The University of New Mexico, has been designated a Rising Star by the Association for Psychological Science (APS).

The annual APS Rising Star list recognizes outstanding psychological scientists in the earliest stages of their post-Ph.D. careers, and past designates include top-notch scientists from around the world.

Hogeveen is a cognitive and affective neuroscientist investigating the brain mechanisms underlying mental health problems like impulsivity and anxiety. He was nominated for the Rising Star designation primarily on the basis of his recent work on understanding the brain mechanisms that underlie mental health challenges faced by patients with autism spectrum disorder (ASD).

“This (recognition) inspires me to continue developing this research program as I build my laboratory here at UNM,” Hogeveen says. “ASD research provides a unique opportunity to simultaneously contribute to basic scientific understanding of how typical and atypical brains work, and has the potential for real-world impact if we can generate discoveries that help to inform treatment protocols.”

Each nomination for the Rising Star list must be supported by two APS fellows, and the selections are made based on the candidate’s publication history, recognition in the field, significant discoveries and potential for broad impact.

“Being named a Rising Star by APS is both a huge honor, and quite humbling. APS was one of the first societies I joined at the beginning of my research career, and I’ve always had a lot of respect for the work they publicize,” Hogeveen says. “Further, it is humbling to look at the list of wonderful early career scientists from across the globe that have also been named Rising Stars by APS. This has given me significant motivation to live up to the designation, by doing the most innovative and impactful science I can.”