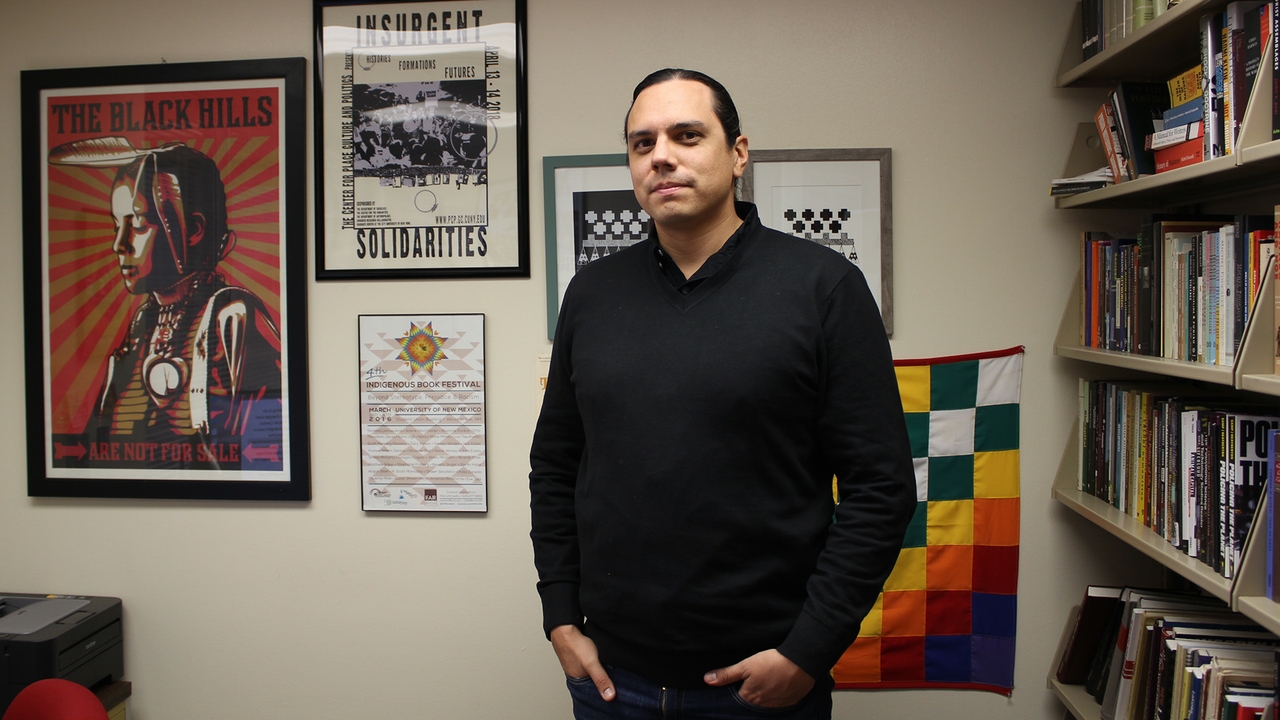 The Marguerite Casey Foundation and Group Health Foundation said the new $3 million Freedom Scholars initiative “will support 12 progressive academics who are at the forefront of movements for economic and social justice, creating the catalytic ideas for transformative change.” The Freedom Scholars are leading abolitionist, Black, feminist, queer, radical, and anti-colonialist studies, critical fields of research that are often underfunded or ignored. The Freedom Scholars awards were established due to the limited financial resources and constraints that scholars, especially progressive scholars, frequently face. Each of the cohort of 12 scholars will receive $250,000 over two years.

“It is a deep honor to receive the Marguerite Casey Foundation Freedom Scholar Award in recognition for my research and writing. With the resources, I plan to continue to grow my community-based research and public intellectual projects focused on Indigenous movements. I will also be continuing research on my next book project, which is a history of the Red Power movement,” Estes said.

"When the humble shrug, the world shakes. This is the history of all freedom struggles. My research comes with the urgency of global environmental collapse. Now more than ever are Indigenous movements, and understanding the knowledge they create, essential for building a future premised on justice. It’s decolonization or extinction."

Estes said he intends to use the award to fund , a not-for-profit, Indigenous-run media group he helped found. Red Media will use funds from the award to publish two books in 2021, The Red Deal: Indigenous Action to Save the Planet by The Red Nation, and The Totah Trilogy by legendary Native scholar and organizer John Redhouse.

“We formed Red Media to publish books and media that center Indigenous intelligence in all its forms. I am a founding member of the editorial collective, which is made up entirely of Indigenous writers and community organizers,” Estes explained. “We believe in Indigenous abundance and aim to inspire, caretake, and hold space for Indigenous writers by providing them a platform they may not otherwise have.

"Red Media is currently an imprint of Common Notions, and the two books publishing next year. We will also be producing three education podcasts — The Red Nation Podcast, Red Power Hour, and #NativeReads… I am looking forward to coming research opportunities to advance the fields of Indigenous studies and American studies, and continue building bridges between academia and the community.”

Estes is an award-winning author and editor. He received the Lannan Literary Award Fellowship for nonfiction in 2019. He is a member of Kul Wicasa, a citizen of the Lower Brule Sioux Tribe, and was born and raised in South Dakota. His nation is the Oceti Sakowin Oyate (the Great Sioux Nation or the Nation of the Seven Council Fires).

Estes holds a Ph.D. in American Studies Department from UNM, and a bachelor’s and master’s degree in history from the University of South Dakota. He is a member of the Oak Lake Writers Society, a group of Dakota, Nakota, and Lakota writers.

“Let me be the first from his home department to offer Nick congratulations for receiving this incredibly prestigious award.  He earns it every day through his commitment to Indigenous liberation, path-breaking scholarship, and all-around kick-ass approach to research, teaching, service, organizing, and solidarity,” said David Correia, associate professor and chair of the UNM Department of American Studies.