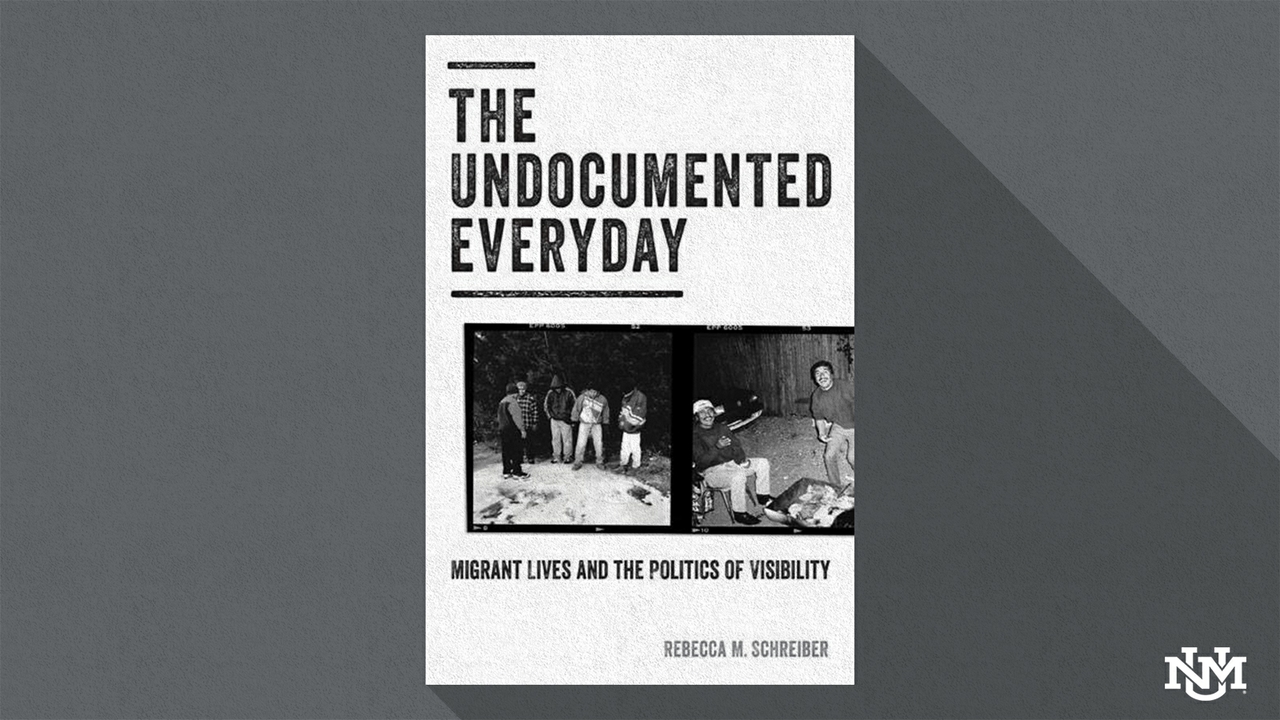 In the highly charged current moment around immigration, images become flashpoints for controversy and conflict. Who is represented by whom? For what audience? These are some of the questions that Rebecca M. Schreiber, professor of American Studies at The University of New Mexico addresses in her work.

Schreiber looks at aesthetics and politics together, as elements that are fundamentally connected to one other. For her most recent publication, The Undocumented Everyday: Migrant Lives and the Politics of Visibility (University of Minnesota Press, 2018), Schreiber has been awarded the Frank Jewett Mather Award for Art Criticism by The College Art Association (CAA). 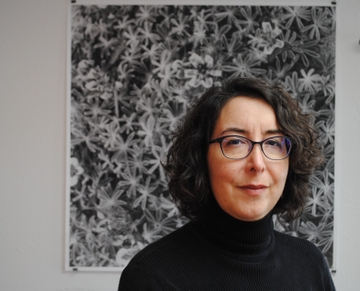 This work examines the significance of self-representation as a strategy in documentary photography, film, video and audio projects involving Mexican and Central American migrants in the U.S. and U.S.-Mexico borderlands during the early 21st century.

“The subject matter has to do with contemporary immigration,” Schreiber says. “I’m trying to understand immigration through migrants’ documentary work by situating it in a political and historical context, as well as by examining how laws and policies regulate migrants’ lives and how they respond through forms of documentary.”

At its core, Schreiber’s work is interdisciplinary. More expansive than art history, the study of visual culture includes everything from advertising to film to public art. It’s a field of study that analyzes forms of culture in relation to the political and historical context within which it was produced.

“My approach to research involves analyzing visual culture forms as shaped by and intervening in the political and historical contexts in which these works were created,” Schreiber says. “My theoretical approach is informed by the work of cultural studies scholars, such as Stuart Hall, who viewed culture as a terrain of struggle.”

The Undocumented Everyday: Migrant Lives and the Politics of Visibility, is a work that was not fueled by research alone. Schreiber says that teaching UNM undergrad and graduate students in these areas – visual culture and immigration – also informed her project.

According to the CAA website, finalists and recipients of the various Awards for Distinction “were chosen from a pool of scholars, artists, teachers, and authors who are constantly pushing our understanding of the visual arts.” For her part, Schreiber was surprised and delighted by the news that she is one of two recipients of the Frank Jewett Mather Award for Art Criticism.

“It means a lot to me,” Schreiber says. “I’ve taught at UNM for 16 years now, and I feel the support of my department and college.”

The CAA Awards for Distinction will be presented during Convocation at the CAA Annual Conference in mid-February.