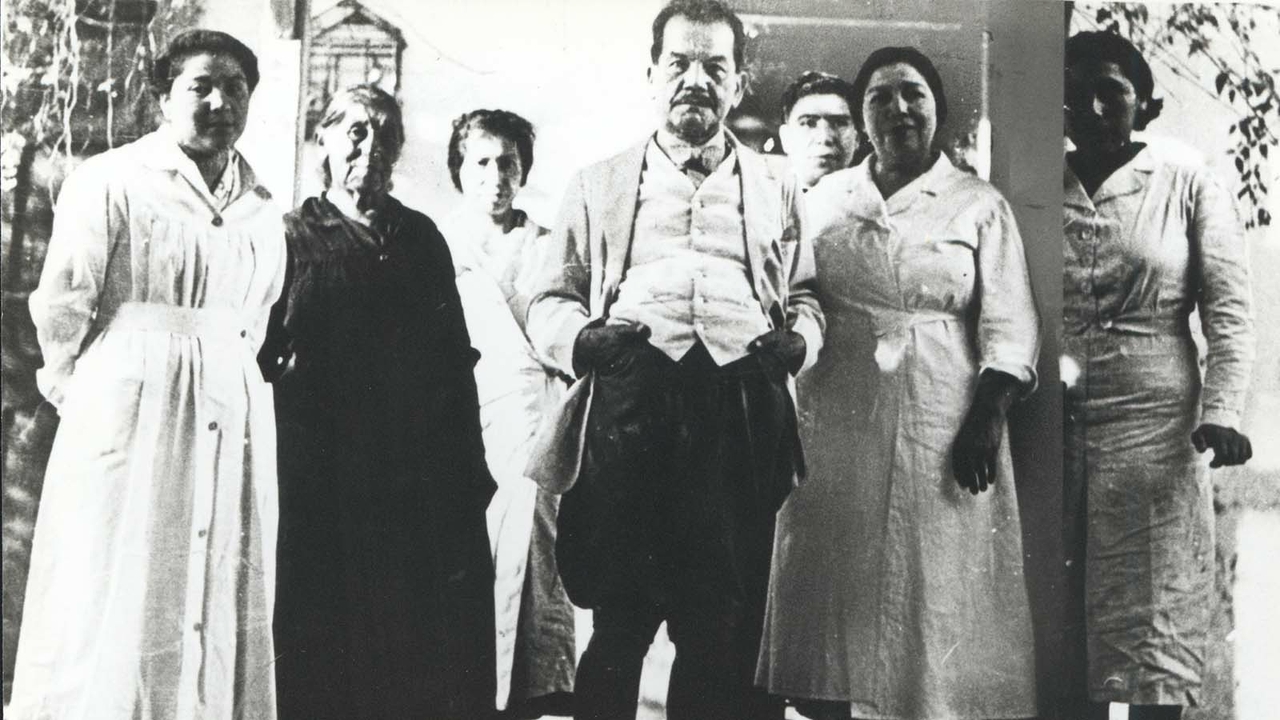 In her new book Workers Like All the Rest of Them, Elizabeth Quay Hutchison, professor of Latin American History and associate vice president for Equity and Inclusion at The University of New Mexico, recounts the long struggle for domestic workers’ recognition and rights in Chile across the 20th century. Hutchison traces the legal and social history of domestic workers and their rights, outlining their transition from servitude to formal, paid employment. The book, already available in a free, digital format, will soon be published in paperback by Duke University Press. 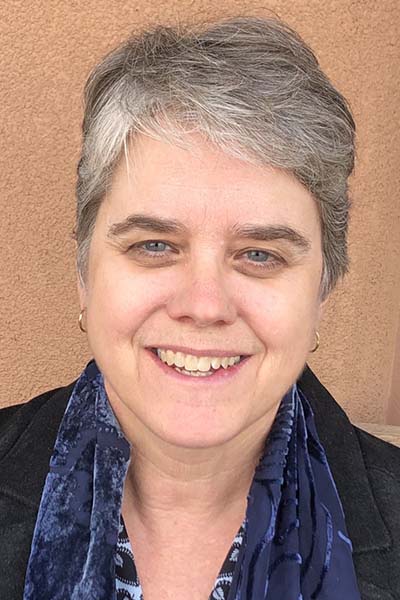 This work documents how Chilean domestic workers organized to secure their legal rights over the course of the 20th century, forging alliances with Church leaders, politicians, feminists and others, Hutchison explained.

For most of the 20th century, domestic service remained one of the most important employment sectors for women in Chile’s modernizing economy, even as this work remained unregulated by the state for most of the century. Hutchison argues in her book that the predominance of women in that underpaid, under-regulated labor sector provides one key to persistent gender and class inequality.

Through archival research, firsthand accounts, and interviews with veteran activists, Hutchison challenges domestic workers’ exclusion from Chilean history and reveals how and under what conditions they mobilized for change. Hutchison contributes to a growing global conversation among activists and scholars about domestic workers’ rights, providing a lens for understanding how the changing structure of domestic work and worker activism have both perpetuated and challenged forms of ethnic, gender, and social inequality. 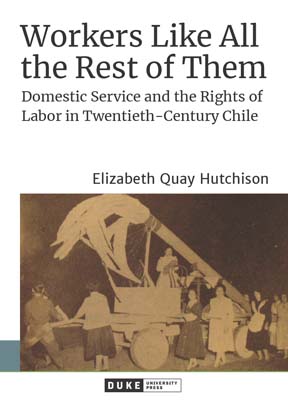 “The archives mined for this study are unique in Chilean labor history and the oral history archives are entirely new, giving this study greater nuance with respect to lived experience and the voices of domestic worker activists and their political allies in the 20th century,” Hutchison remarked. “The oral histories with aging activists form the narrative backbone of the book, providing stories of rural-urban migration; adaptation to urban elite households; consciousness-raising through Church and union activities; and the new alliances with women’s and anti-dictatorial movements forged under dictatorship.  It is a new lens on Chilean history, in so many ways.”

The book is likely to appeal to students and faculty researchers in Latin American Studies, International Studies, Women’s Studies, History and related fields, as well as lay readers in women’s history.

“One thing I would like to note is that the book is available in open access format due to the generous support of the UNM Division for Equity and Inclusion.  The OAPEN version of Workers Like All the Rest of Them was published online, which made it immediately available to scholars, students, and other readers nationally and internationally, particularly in Latin America where books are expensive to acquire,” Hutchison said.

“Viewing the history of domestic service through the lenses of gender and labor history also allows readers to examine the historical construction of service occupations and ‘women’s work,’ constructions that were at the heart of the struggles of domestic workers  ̶  both male and female  ̶  to secure legal protections and social status that would transform the informality and exploitation that has characterized their trade,” she said.  “Lack of labor protections and rampant social discrimination remain key challenges for domestic workers across the globe,” Hutchison continued, “even with the kind of progress we saw after the ILO Domestic Worker’s Convention was passed in 2011.  These continuing challenges – which have had devastating effects on domestic workers during the pandemic – have spurred the expansion of domestic workers’ unions and a major increase in the study of Latin American domestic service, which led to the creation of the Red de Investigación sobre Trabajo del Hogar en América Latina (RITHAL), which will hold its first international conference this month.”