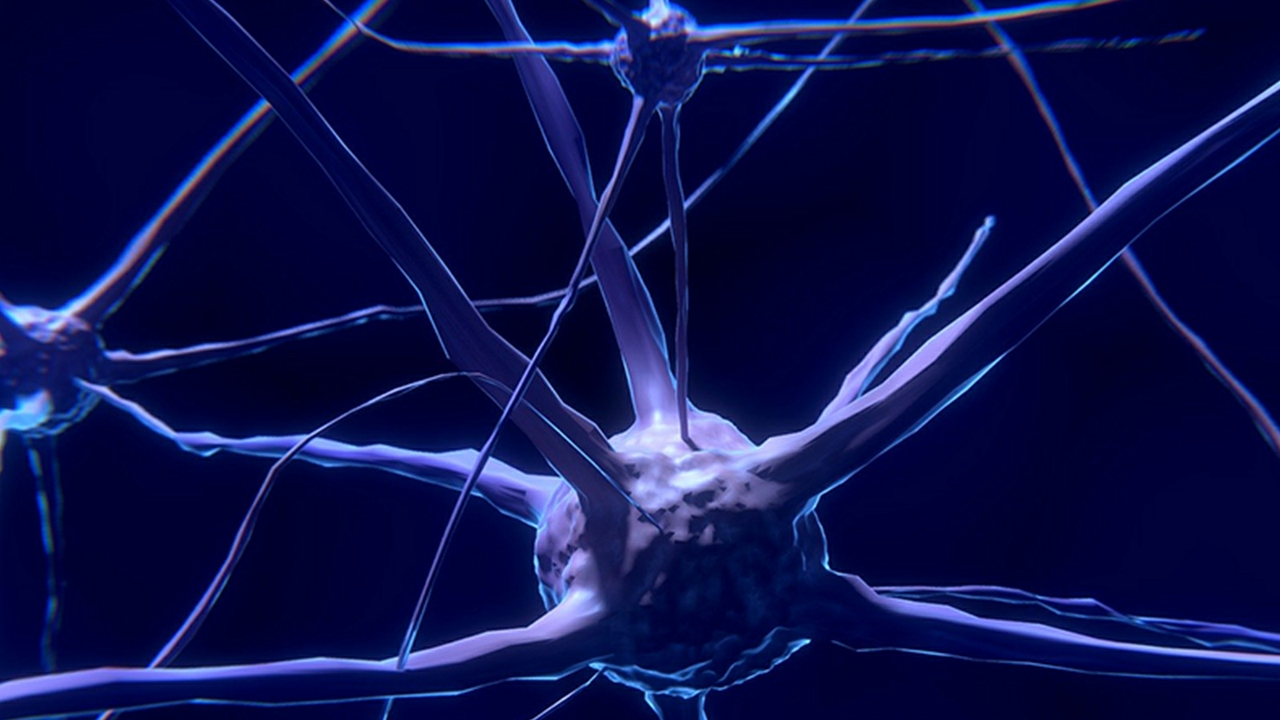 A research project is underway at The University of New Mexico that investigates a potentially groundbreaking way to treat drug addiction using computational modeling to understand the role of the PICK1 protein in the brain of an individual suffering from drug addiction.

For a psychoactive drug to take effect in the brain, signals need to pass from one neuron to another across a gap, or synapse, between cells. To do this, one cell releases chemicals into the synapse, and the other cell detects the chemicals using receptors on the cell’s membrane. Previous studies have shown that a protein called PICK1 is responsible for embedding and removing certain receptors from the cell membrane.

These specialized chemical receptors seem to play an important role in drug addiction. He explains that an individual suffering from drug addiction has fewer receptors, on average, than a person who has not used drugs. This reduced number of receptors makes it very painful for such individuals to stop using drugs, encouraging the cycle of addiction.

“The ideal scenario is that we want to restore the regular number of receptors, so that [the patient] will receive the same amount of stimulation as before they took drugs – basically, restore them to who they were before they started to take drugs,” says He.

It is believed that the PICK1 protein may hold the key to giving those suffering from drug addiction a clean slate biologically. There is a lot left to be learned about how the protein works, however, before a PICK1 treatment can be developed. He explains, “We know that PICK1’s responsibility is to transport and regulate the number of receptors on the cell surface, but how does the cell tell PICK1 to transport the receptors from inside the cell to the surface or to retrieve it back? How [does] PICK1, which is just a protein that can’t think, perform this biological function?”

To answer these questions about the mechanisms of PICK1, He and his team are using a high-performance computing cluster hosted by the Center for Advanced Research Computing to perform computational modeling. “To study the interactions with PICK1 with these receptors and to trace the whole process at an atomic resolution [using a wet lab procedure] is extremely difficult, if not impossible. That’s why we’re depending on finding a solution from a computational point of view,” He reports.

This ambitious project is expected to involve five to 10 years of intensive research. “Developing a drug for this protein is not a trivial process,” He commented. While the study will be laborious, its results have the potential to help millions of Americans struggling with drug addiction.