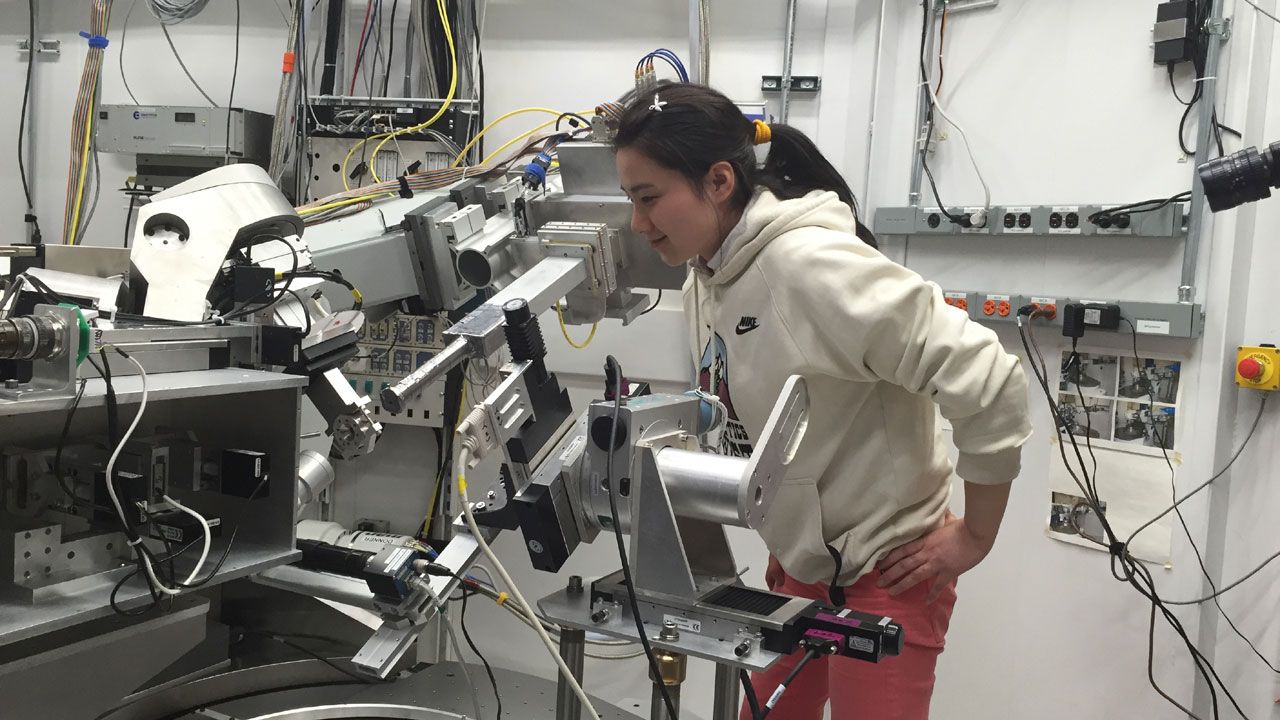 The National Science Foundation (NSF) has awarded The University of New Mexico a five-year, $12 million NSF Cooperative Agreement to operate the Consortium for Materials Properties Research in Earth Sciences or COMPRES.

Distributed through NSF’s Instrumentation and Facilities Division of the Division of Earth Sciences (EAR) in the Directorate for Geosciences, this award will assist in the operation of national facilities and infrastructure development for high-pressure geosciences research. Known as COMPRES IV, this award, which began June 1, covers a five-year period from 2017 through 2022. There are five overall planned increments to the project.

A community-based consortium, COMPRES’ goal is to enable Earth science researchers to conduct the next generation of high-pressure science on world-class equipment and facilities. COMPRES was designed and charged with the oversight and guidance of specialized laboratories at several national synchrotron facilities. Synchrotron-based techniques have played an ever-increasing role in experimental efforts to measure properties of geological materials at high pressures and temperatures.

Under the leadership of Department of Earth and Planetary Sciences Professor Carl Agee, who is the principal investigator, UNM began operating the community-based organization in 2015, when the University of Illinois released operations. Agee will also serve as COMPRES Chief Executive Officer / president.

“This consortium has been funded for $12 million over five years, with approximately $2.4 million distributed annually through the COMPRES central office including several sub-awards for projects that are currently being carried out at various synchrotron facilities,” said Agee, who will serve as CEO / president. “As CEO, my job is to promote COMPRES, manage all the sub-awards, and organize workshops including the consortium’s annual meeting.”

As part of its mission, COMPRES continually develops new infrastructure and technologies to advance U.S. geoscience research. The consortium consists of scientists from 68 member institutions who determine the basic material properties of the inaccessible Earth, and these measurements, in turn, shed light on questions of direct societal impact, such as the causes of earthquakes and volcanic eruptions. They can also help explain the formation of natural resources within the Earth, and they can improve our quality of life through the discovery of new advanced materials.

Part of Agee’s responsibility is the creation of budgets, where the grant funds go and working with the executive committee. “The most important thing is we try to make sure new projects and new science discoveries are coming out of this cooperative agreement,” Agee said. “It’s also my job to promote this endeavor. COMPRES is a very cohesive entity in terms of the research community. Many people call this general area of research mineral physics, but it goes out further to other areas.

“What’s neat about COMPRES is that it provides a focus for the organization. There are certain areas of research that don’t have a cohesive common vision. COMPRES leads the way or charge of the community in terms of what we’re going to be doing the next five years.”