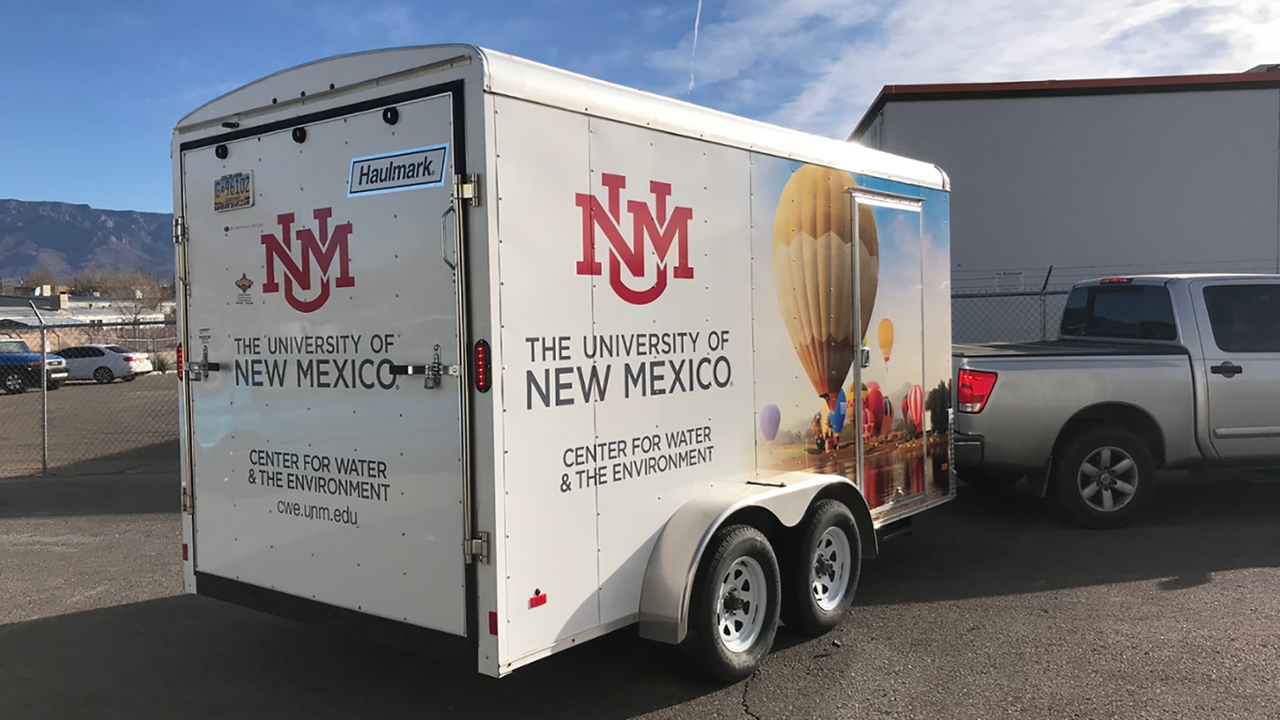 The University of New Mexico has received a $5 million grant from the National Science Foundation (NSF) to continue the groundbreaking research that the Center for Water and the Environment has been leading since 2014.

This grant continues the work from Phase I, which was funded from a $5 million, 5-year NSF grant awarded in 2014. CREST stands for Centers of Research Excellence in Science and Technology.

UNM’s Center for Water and the Environment was started at UNM in the summer of 2013 by Kerry Howe, professor in the Department of Civil, Construction and Environmental Engineering. Howe is also principal investigator of the CREST grants.

The Phase I CREST grant greatly expanded the capacity for water-related research at UNM, provided research funding for over 90 students and faculty who generated more than 140 publications, presentations and theses, and conducted outreach about STEM to thousands of participants during visits to local K-12 schools, public events, and professional conferences using custom-designed outreach activities built by the students, Howe said.

“The Center for Water and the Environment has been tremendously effective in raising the awareness of research about water resources at UNM,” he said. “We’ve had an annual water conference that has attracted attention to this issue, and this Phase II certainly will help us continue this work and eventually achieve sustainability for the center to ensure that UNM remains a leader in water research in the state, region and nation.”

Howe said the research focus in Phase I was on generating new knowledge about watersheds, treatment technologies for contaminated water, and interactions between water and energy production.

In the watershed area, for example, the research demonstrated that it can take several years for water quantity and quality in mountain streams to return to normal after a forest fire. One topic investigated in the treatment technology area was the use of algae to treat wastewater, including the development of improved solids separation based on reactor operation and microbial selection. Examples of the water/energy research include a model of regional water/energy interactions developed by students to demonstrate the extent to which future mining operations in New Mexico could decrease the groundwater resources available for municipal use, as well as experiments that showed that poor aquifer flow conditions reduce remediation effectiveness after in-situ leach mining. 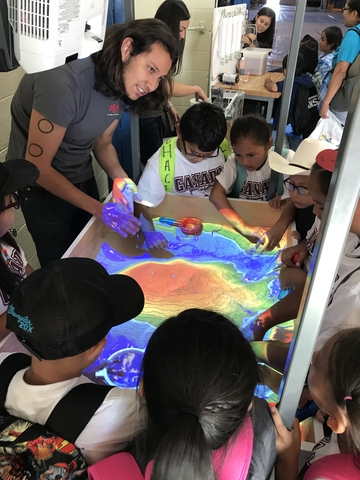 Howe said the broad social impacts of the project have included increasing the participation of under-represented minority students and attracting Hispanic and Native American graduate students substantially above the rates in the School of Engineering as a whole. In addition, more than 50% of the undergraduate and graduate students supported by the Phase I grant have been female.

Howe said Phase II will build on previous successes while expanding and redirecting the water-related research with new research questions, new partnerships with institutions, and a new emphasis on recruiting and retaining Native American students, a population that may be under-represented even among CREST centers.

Also participating in the project are a variety of researchers from around the university: Gregory Rowangould, John Stormont, and Ryan Webb, all from the Department of Civil, Construction and Environmental Engineering; Laura Crossey, Department of Earth and Planetary Sciences; Caroline Scruggs and Lani Tsinnajinnie, Department of Community and Regional Planning; Janie Chermak, Department of Economics; and Robin Starr Minthorn, Native American Studies.