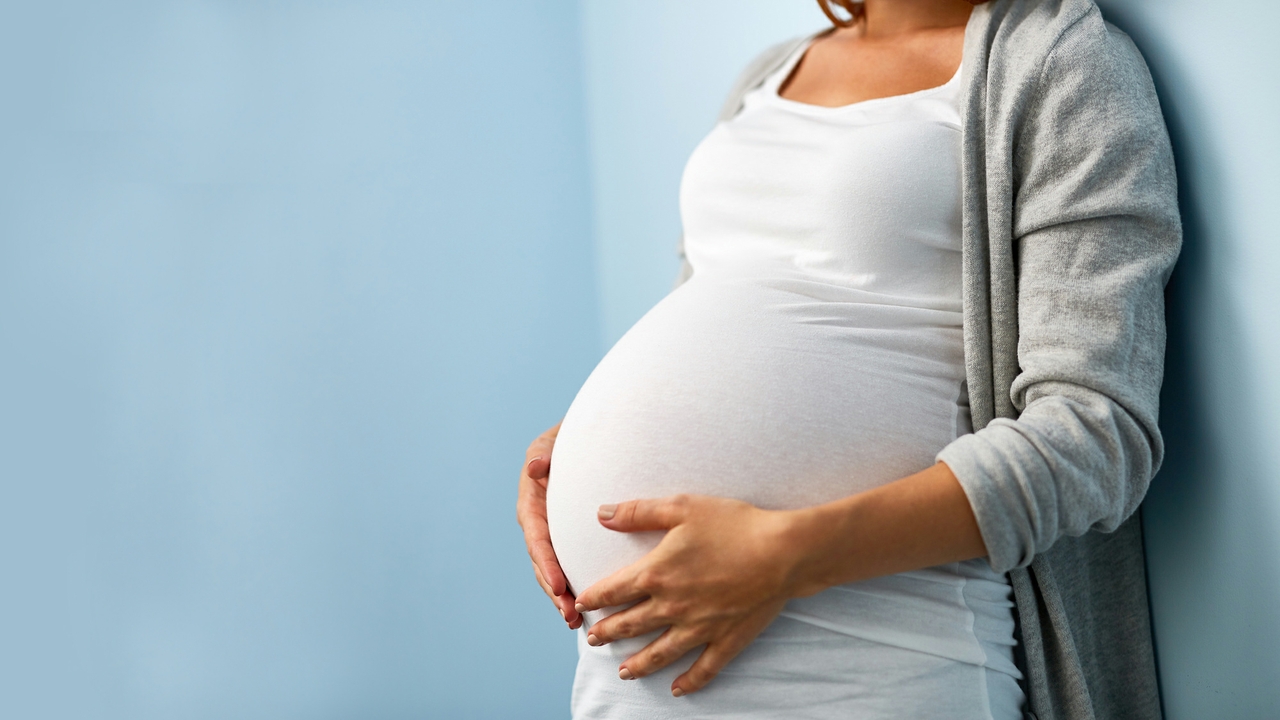 "Prenatal stress affects offspring in two different ways depending on the timing of the stressor during pregnancy." 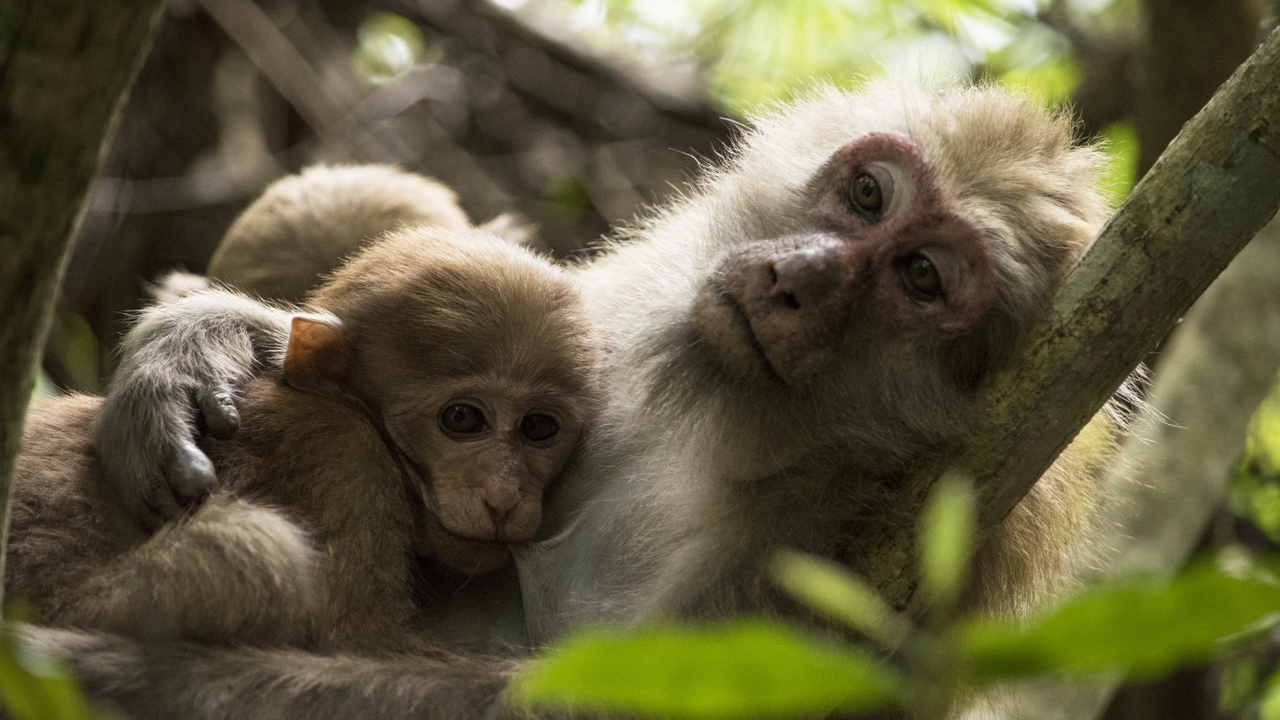 Of the 21 mammal species studied, many were primates and rodents.
Credit: Kittisak Srithorn 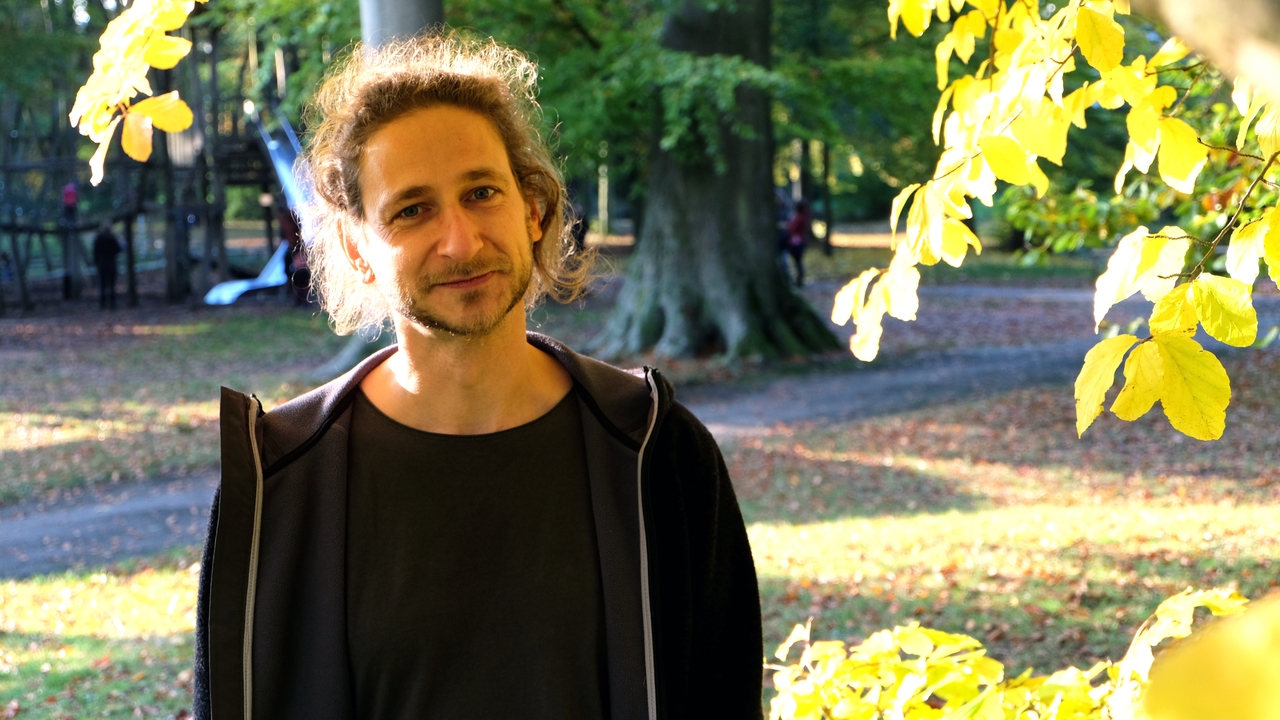 Evolutionary anthropologist at The University of New Mexico found prenatal maternal stress early in gestation causes the fetus to be entirely reprogrammed to deal with a reduced life expectancy. The baby switches to an accelerated pace of life and grows and matures faster than normal.

Growth outcome opposite due to adversity at the beginning and end of gestation period
November 28, 2017
Categories: Front Page College of Arts & Sciences Anthropology Research

A new study has been published that suggests babies are physically affected by the stress level of their mother during pregnancy. It has been previously found that adversity in the womb enhances or hampers offspring development and performance. With this new study, researchers are able to pinpoint growth issues in relation to that adversity.

Researchers from The Universities of New Mexico and Göttingen, as well as the German Primate Center, have now proposed a hypothesis that largely predicts why there are highly variable patterns in the growth rates of disadvantaged offspring across 719 studies on 21 mammal species.

“The idea is that prenatal stress affects offspring in two different ways depending on the timing of the stressor during pregnancy—yielding different outcomes before birth, after birth, and after weaning” says Andreas Berghänel, evolutionary anthropologist at The University of New Mexico and lead author of the study.

For example, prenatal maternal stress late in gestation causes mothers to invest less energy in their offspring, which leads to slower grow in the womb and during infancy. Once the baby has reached nutritional independence, however, they are no longer affected directly by their mother’s provisioning, and consequently grow at the same rate as non-disadvantaged offspring. Thus, maternal stress late in gestation leads to slow growth during dependent phases, but doesn’t affect growth later.

By contrast, prenatal maternal stress early in gestation additionally causes the fetus to be entirely reprogrammed to deal with a reduced life expectancy. To “make the best of a bad job,” the early challenged offspring switches to an accelerated pace of life and grows and matures faster than unchallenged offspring to ensure that it reproduces before it dies. Once set on the fast track, the offspring under early prenatal maternal stress remain on this trajectory even after weaning and therefore overshoot the usual body size for age throughout development.

"These new results may bear some translational value for understanding why girls start their menstrual cycles earlier in poorer neighborhoods."

In combination, an infant’s acceleration of their developmental processes together with a deceleration due to reduced maternal investment could then cancel each other out during phases of intense maternal investment—gestation and lactation. It is not until the infant is nutritionally independent that the programming effects become clear.

This new comparative study finds all of these predictions are supported in a large sample of studies that each measured the effects of prenatal stress on offspring size and growth compared to an unchallenged control group.

All stressors seem to have the same effect, and the results are stable across a variety of experiments. Whether mothers were exposed directly to stressors via food restriction or other adversities or were experimentally manipulated to increase their “stress hormones” for example, cortisol, the patterns of offspring growth across developmental stage relative to the timing of the stressor remained the same.

Significance
These new results may bear some translational value for understanding why girls start their menstrual cycles earlier in poorer neighborhoods, why teenage pregnancies are more frequent in disadvantaged families, and why adverse conditions during early development, particularly in formula-fed children, often lead to obesity and other metabolic health problems later in life.

Maternal stress during gestation causes numerous effects on infant physiology that extend well into adulthood. Empirical tests of this hypothesis across mammals suggest that the timing of the stressor during gestation and a simultaneous consideration of maternal investment and adaptive growth plasticity effects are crucial for a full comprehension of prenatal stress effects on offspring growth. The results support an adaptive life history perspective on maternal effects that is relevant for evolutionary biology, medicine, and psychology.