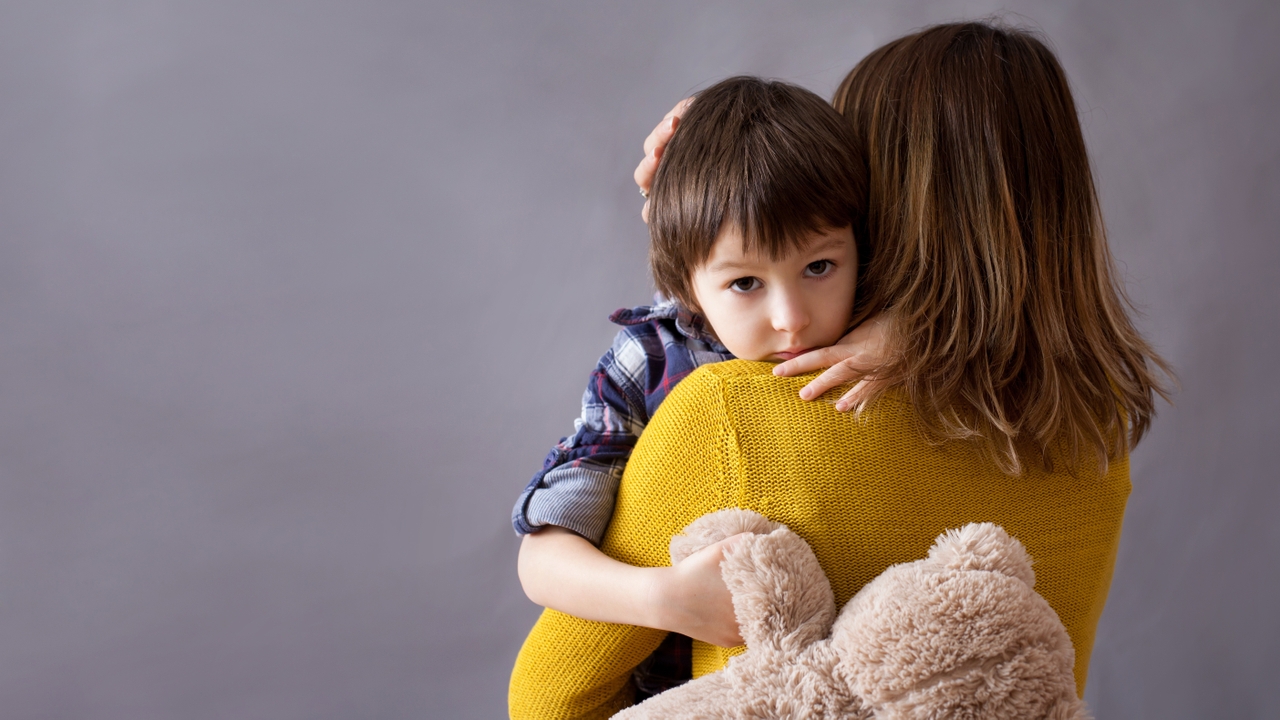 We already know that having the support of warm, caring parents is vital for many aspects of a child’s development, particularly those from low-income families who face additional health and education disadvantages. Until now it hasn’t been clear what effect maternal warmth has on a child’s empathy, their moral codes, and their tendency to help, or want to help others.

In a study recently published in the Journal of Moral Education, researchers led by Alexandra Davis, assistant professor in family and child studies at The University of New Mexico’s College of Education, looked at the effect of having a caring mom on prosocial behaviors—actions intended to benefit others, such as donating, volunteering or comforting others. 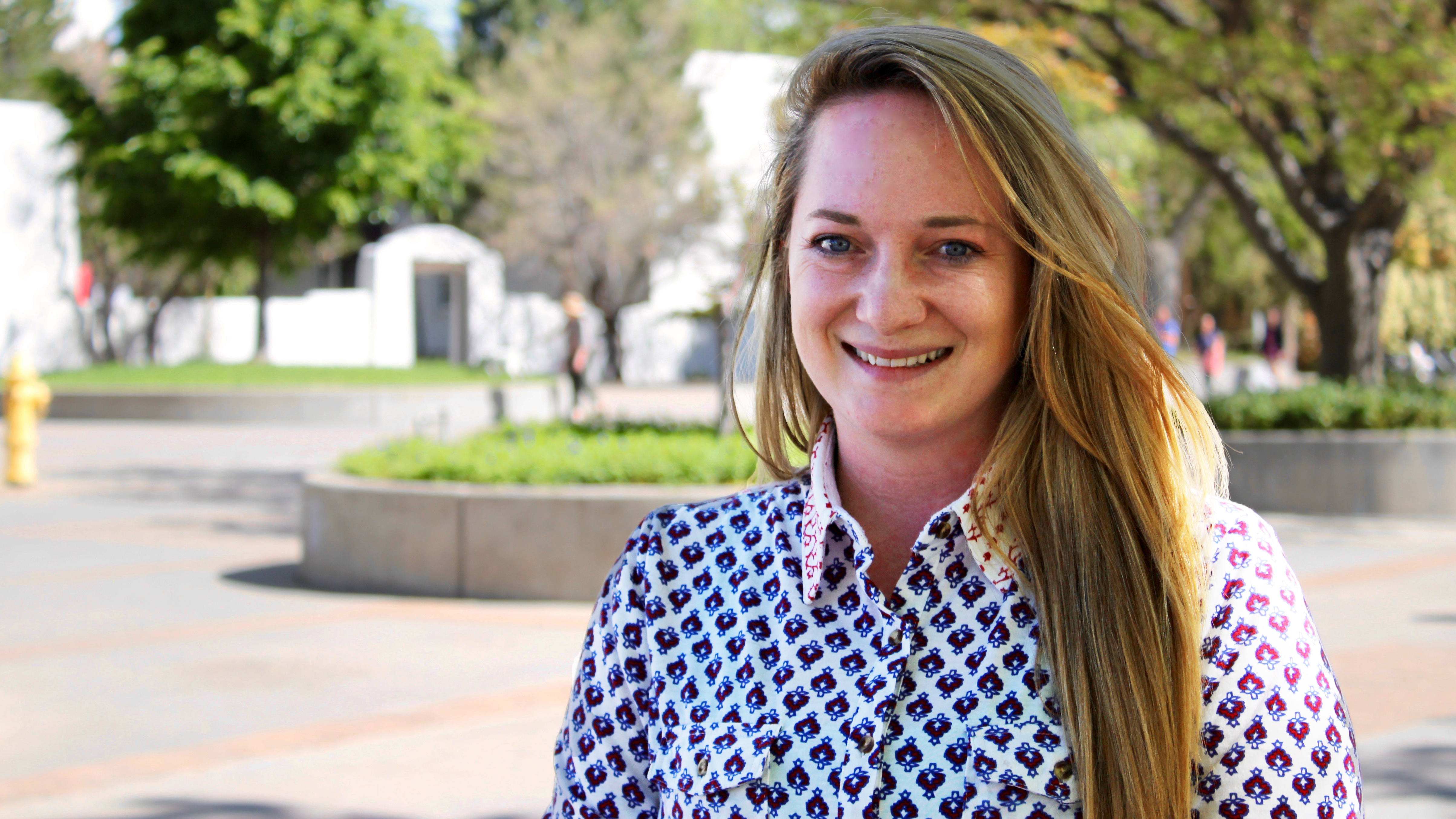 Examples of prosocial behaviors include comforting others when they are upset, lending a hand in an emergency, or helping out when asked by others. These actions can be anonymous, for example giving to charity without others knowing, or public, only helping when other people can witness the intention. All together this behavior is known as altruism—acting out of concern for another's well-being.

To find out how having a caring and understanding mom affected these behaviors, the researchers travelled to a high school in a working class, low-resource area of Missouri, where 61 percent of students qualify for a free or reduced lunch. They gave 311 students a questionnaire asking them about their relationship with their mom, their moral beliefs and attitudes, and how likely they were to help others.

After data mining the answers, the study showed that teenagers with warm mothers showed higher levels of empathic concern, which means they were more likely to feel sorrow or concern when others were upset. They also had stronger moral beliefs, which in turn meant that they were more likely to help someone in an emergency, comfort someone who appears upset, and help out anonymously. The combination of these two qualities — empathic concern and strong moral beliefs — was also associated with altruistic behavior.

The study also showed, teenagers who had a positive relationship with their mom were especially good at helping out when asked, possibly due to being used to helping out with chores around the house.

“We found that mothers who are warm tend to promote moral development in their youth,” says Davis. “We also found that a specific combination of traits predicted altruism, so young people who were highly empathic, but also felt passionate about moral issues were most likely to help others, even when they received no benefit themselves.”

The study has important repercussions, as it suggests that having a warm and supportive mom gives children a secure foundation and a model for empathy that they can then draw on when helping others, but providing this level of care may be difficult for some parents under conditions of reduced resources and economic stress.

“Parents who are struggling to make ends meet may feel overwhelmed and focused on surviving, and may not have the resources or flexibility to engage with their children the way they wish,” says Davis. “Parents also often work longer hours and are distracted by the pressing needs surrounding them.”