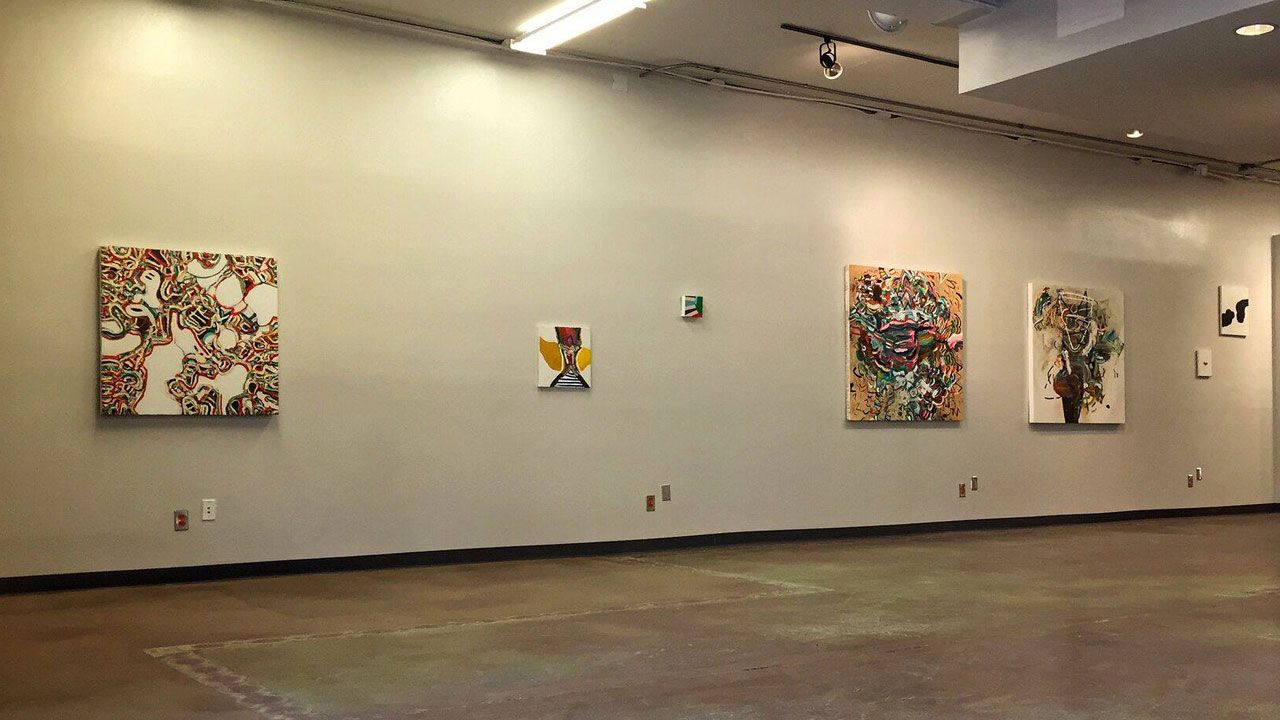 The University of New Mexico’s College of Fine Arts Downtown Studio could benefit from a grant recommendation made by the National Endowment for the Arts.

The City of Albuquerque's Public Art Urban Enhancement Division and the KiMo Theatre are two organizations nationwide recommended to receive grants totaling $120,000 from the National Endowment for the Arts (NEA), according to Jane Chu, chairman of the NEA. UNM, which is part of the City’s Public Art Urban Enhancement Division, operates the Downtown Studio located at 113 4th St. NW.

With more than 150 events and exhibitions since its opening in August 2015, the UNM CFA Downtown Studio is an exhibition and event space that provides a professional public platform for students within the College of Fine Arts. It frequently works with emerging local artists, collectives, curators, art historians and musicians on special exhibitions, artist lectures, music concerts and experimental sound performances.

“The College of Fine Arts has become an active member of the downtown arts scene,” said Kymberly Pinder, dean, UNM College of Fine Arts. “In participating in this grant’s programming that will reach downtown residents and provide better access to social services via the arts, CFA Downtown will be fulfilling its mission to connect our students and faculty with communities off campus.”

The NEA is the independent federal agency whose funding and support gives Americans the opportunity to participate in the arts, exercise their imaginations and develop their creative capacities. Competition for NEA grants is significant. In this second funding round for FY 2017, the agency received 2,063 eligible applications.

The value of NEA funding is not only its monetary impact but also its reputation. An NEA grant confers a seal of approval, allowing an organization to attract other public and private funds beyond the required 1:1 match. In 2016, the ratio of NEA dollars to matching funds was 1:9 or $500 million.

“The American people are recognized for their innovative spirit and these grants represent the vision, energy, and talent of America’s artists and arts organizations,” said Chu. “I am proud of the role the National Endowment for the Arts plays in helping advance the creative capacity of the United States.”