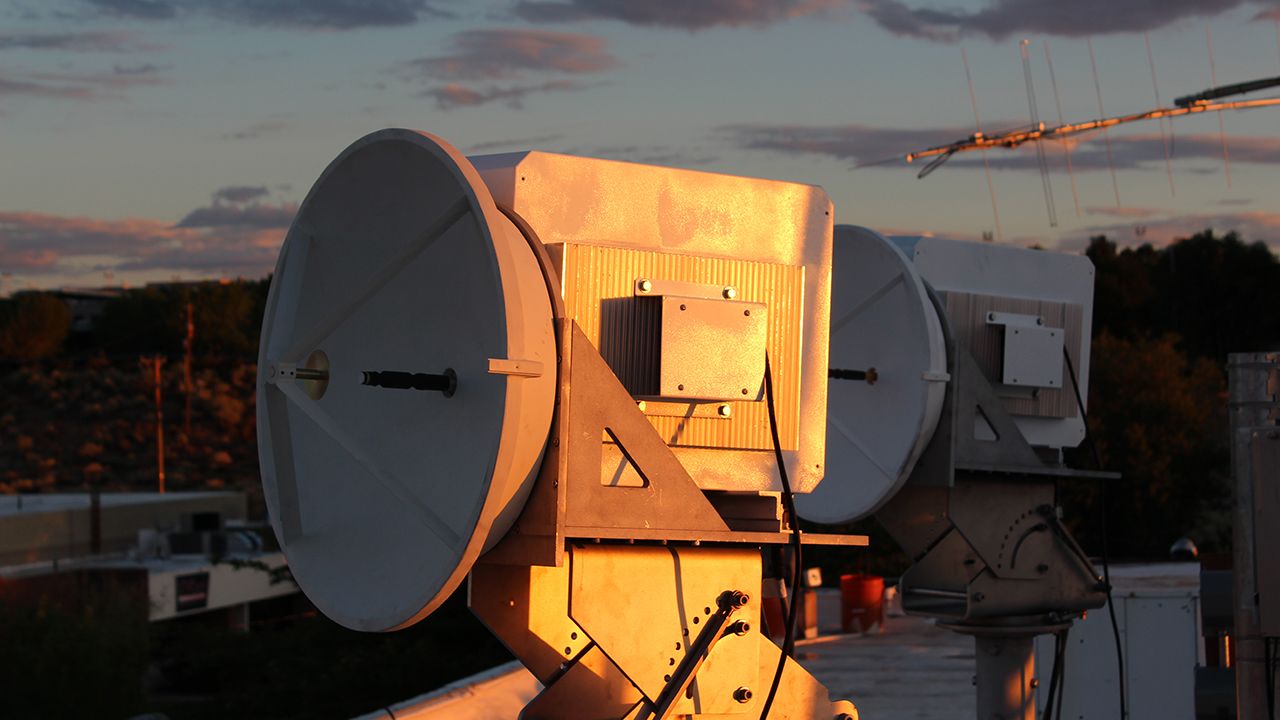 The University of New Mexico has been awarded a $7 million grant from the Air Force Research Laboratory to develop and build new materials and devices for electronics in space.

The five-year contract was awarded this month to COSMIAC, a research center in UNM’s School of Engineering.

The grant is part of an AFRL project that will build faster electrical devices that are better-suited for space satellites. Researchers on the project will focus on developing alternative semiconductor materials for electronics that perform better than current materials in the harsh conditions of a space environment.

“This is one of the largest awards the School of Engineering has ever received, and this is an incredible opportunity to not just make an impact in the area of space materials but to showcase our capabilities in the School of Engineering,” said Christos Christodoulou, principal investigator on the project. “This is an important project that will strive to produce more robust space electronics, which will vastly improve the capabilities of satellites.”

Christodoulou, also a Distinguished Professor in the Department of Electrical and Computer Engineering and associate dean for research in the School of Engineering, will work with co-principal investigators Ganesh Balakrishnan and Payman Zarkesh-Ha, both professors of electrical and computer engineering, on the project. 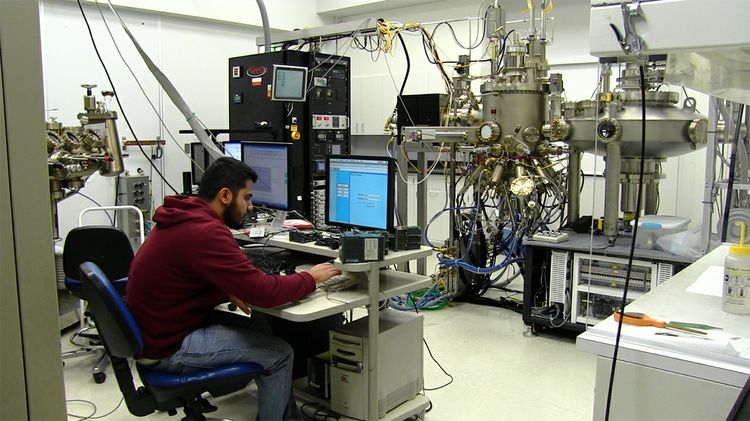 A large portion of the work on the grant awarded to UNM will be performed at the Center for High Technology Materials. Here, a student works on the molecular beam epitaxy machine that UNM acquired in 2010.

UNM was chosen after a national competition for the contract. A major factor that contributed to AFRL giving the University the project was the capabilities offered at the Center for High Technology Materials, a university-wide research center. UNM is one of the few universities in the United States with the nanoscale design and fabrication capabilities needed for the project. In 2010, UNM acquired a $1.5 million molecular beam epitaxy machine that can build up semiconductor nanocrystals one atom at a time to develop new materials.

For the project, the UNM team will study advanced semiconductor elements, such as antimonide or gallium arsenide and nitride, as possible alternatives to silicon to create new foundations for electronic devices. Those materials could conduct electricity faster than silicon and offer better protection against radiation and other adverse conditions in space.

Outside of the research mission, Christodoulou said a possible future outcome of this project would be to develop a specialized online master’s program in space electronics, as well as to boost economic development in New Mexico.