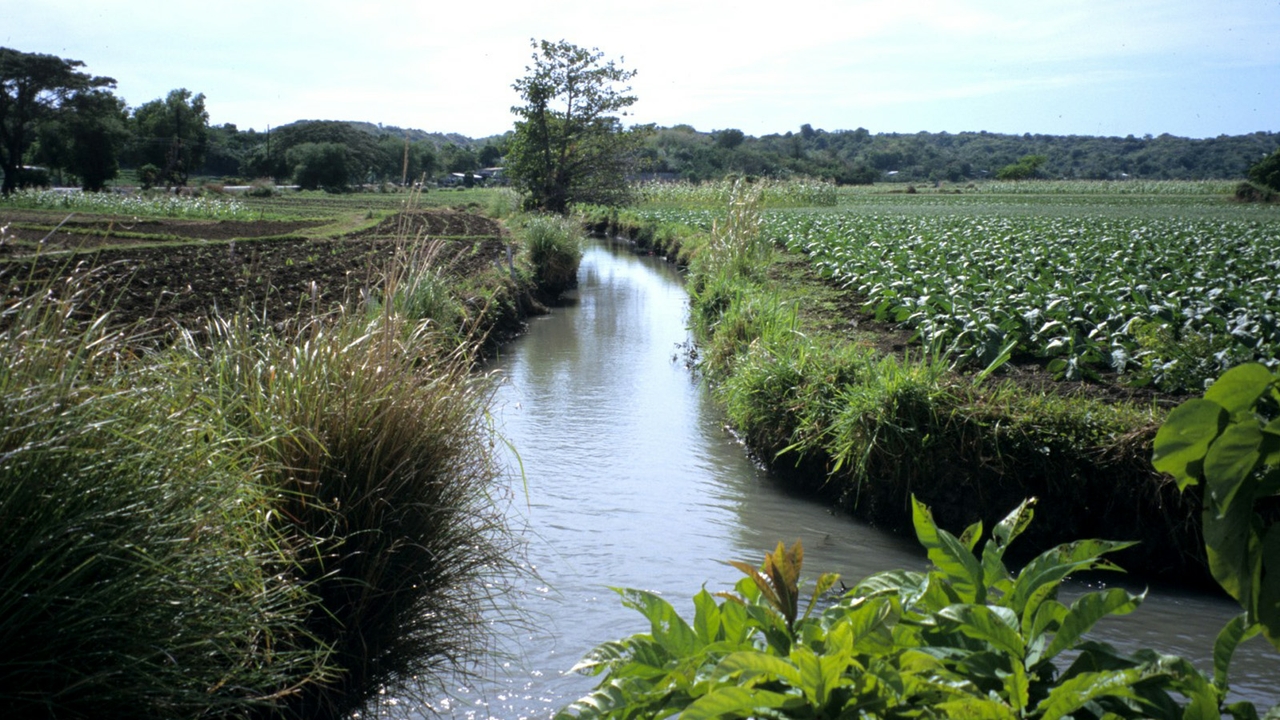 The Ateneo de Manila University Press has recently published the book, Zanjeras of Ilocos: Cooperative Irrigation Societies of the Philippines written by The University of New Mexico Research Associate for the Center for Regional Studies, José A. Rivera. The book is about community irrigations systems in the Philippines similar to New Mexico acequias.

Zanjeras are resource management institutions that have endured for centuries in the Ilocos region of northern Luzon. By most accounts, these cooperative irrigation societies emerged during the Spanish regime when Augustinians were deployed to congregate indigenous populations into pueblos, convert them to Christianity, and raise tributes for the Crown. Zanjeras emerged from a blending of two traditions: the Iberian model of irrigation and zanjera practices that involved water-for-land exchanges with landowners and atar-holdings to distribute shares among the members.

Like other farmer-managed irrigation systems in Southeast Asia and globally, zanjeras are self-governed, long enduring, and serve as exemplary models of sustainable agriculture. They have met the test of time, but will zanjeras survive under new complexities that result from urbanization, economic modernity, and increased vulnerabilities due to global effects of climate change? The book explores these challenges and proposes actions that governmental bodies can undertake to strengthen the adaptive capacity of zanjeras and other irrigation communities around the world.

Rivera is an internationally known scholar of community irrigation systems. He is a Professor Emeritus in the School of Architecture and Planning where he taught courses in rural development. His research interests include the study of traditional water management from a comparative perspective with a focus on governance and social organization. Field work sites have included the Southwestern United States, Baja California Sur in Mexico, Peru, Valencia and Murcia in Spain, and the Ilocos region of northern Luzon. His field work in the Philippines was funded by the Ford Foundation.

“I went to the Philippines to compare the community irrigation systems, called zanjeras, with the acequias of New Mexico. In reading about them beforehand I was curious to find out the similarities and any differences. It appeared to me that they were like close cousins to the NM acequias. Based on my field work this hypothesis turned out to be accurate,” Rivera explained.

“I conducted interviews with the farmer irrigators, called zanjeros, collected rules and regulations that they follow  ̶  much like here  ̶  and took photographs to document the landscapes where the zanjeras are present. I also observed how they divert water from the river and distribute it to the members. Like here in New Mexico, they share water in times of shortages such as in their dry season. Also, their officer titles are in Spanish such as maestro for the mayordomo equivalent here, and a secretario, tesorero, and others,” he said.

“One very interesting officer, different from here is the cocinero, literally a cook who prepares meals during the times they have to repair damages to their dam or along the canals. During the monsoon season, their dams are often washed out and need to be replaced, a task that often takes a few days, hence the need for a cook. The most interesting detail to me was the use of bamboo poles, rocks, banana leaves, and bags of sand that are laid out at the bottom of the riverbed to hold back the water and channel it to an irrigation canal. These materials are locally available, so the costs are not high and require labor as the major investment, much like here in New Mexico for than annual ditch cleaning and other tasks,” Rivera said.

The book is available in both print and e-copy editions from the Ateneo de Manila University Press website.