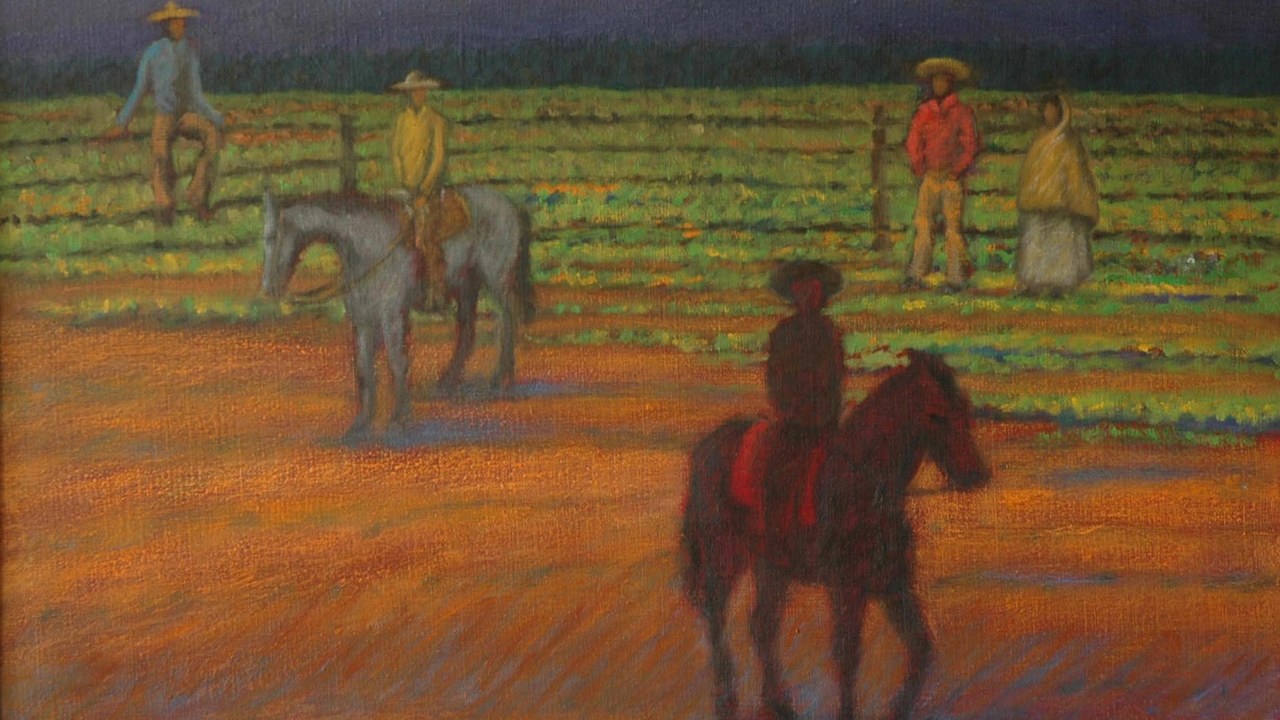 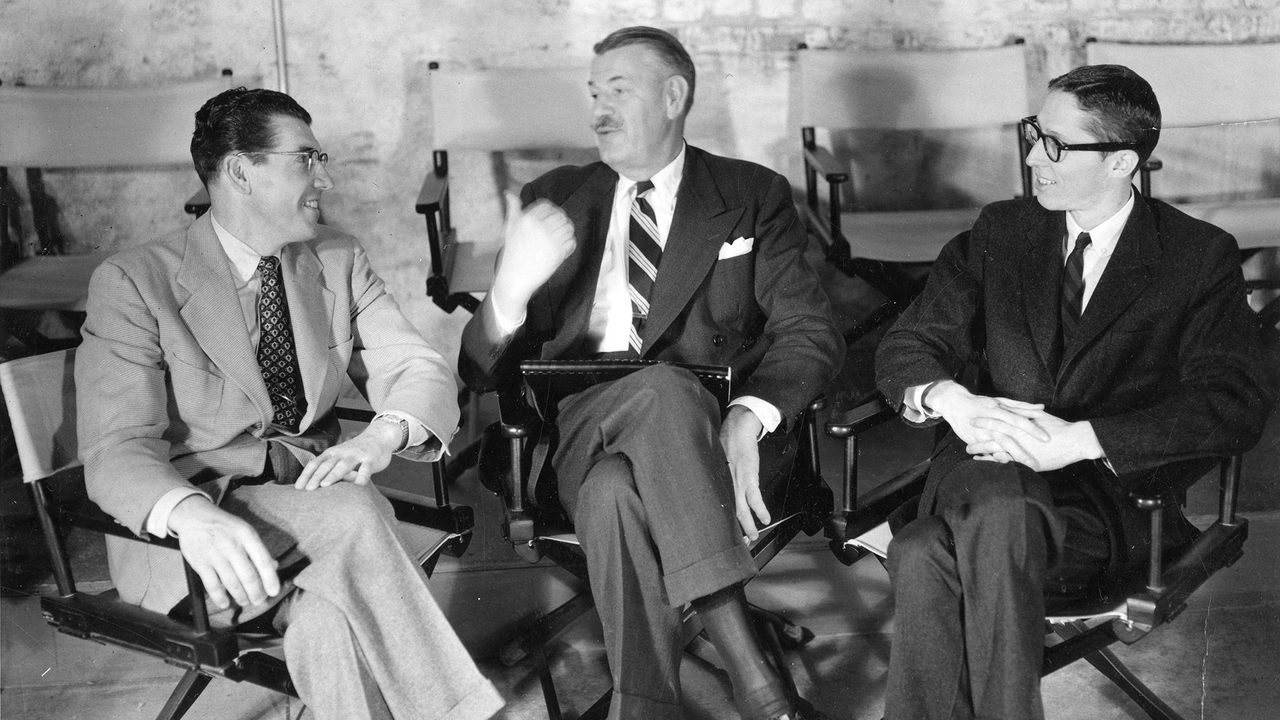 The UNM Robb Trust prides itself in supporting the music and musical legacy of John Donald Robb, to further his inspiring commitment to education, and to advance the understanding of music of the Southwest. The UNM Robb Trust, in partnership with composers, performing artists, educators, students and audiences, will enhance the legacy of Dean Robb by preserving the traditions of Southwest folk music, promoting the music of John Donald Robb and supporting the composition of contemporary music.

On Nov. 13 at 7 p.m., the New Mexico Musical Heritage Project will begin the evening with a pre-concert event to demonstrate how to make stringed instruments. This will be followed at 7:30 by the Trust’s Sixth Annual John D. Robb, Jr. concert, Música del Corazón: Sin Fronteras (Music from the Heart: Without Borders) in the Albuquerque Journal Theater, featuring performing artists Frank McCulloch, Cipriano Vigil, Bayou Sec, and Lone Piñón.

The Trust also proudly presents the 2019 Robb Award for Excellence in Music of the Southwest to UNM Professor Emeritus Enrique Lamadrid in recognition of his dedication to music education and scholarship. With this event, homage will be paid to those performers, teachers, field workers, and researchers who have elevated La Música Nuevomexicana to a new level and its rightful place among World Music traditions. The concert theme is the rediscovery, revitalization, and celebration of four centuries of music making. The inter-cultural conglomeration of this event shows that music crosses ethnic and national boundaries freely without passports, visas, or walls.

This will be followed by a live performance of selections from John D. Robb’s Joy Comes to Deadhorse, the precursor to The Fantasticks, which will be performed by the New Mexico Performing Arts Society at 7 p.m. in the Bank of America Theatre under direction of Franz Vote. A dessert reception will follow the show.

All concerts and events will be held at the National Hispanic Cultural Center and are free of charge and open to the public. Free tickets must be picked up at the box office, which opens an hour prior to events in the Albuquerque Journal Theatre and the Bank of America Theatre (Nov. 13 at 6:30 p.m. and Nov. 14 at 6 p.m.). Audience members must have tickets for entry.