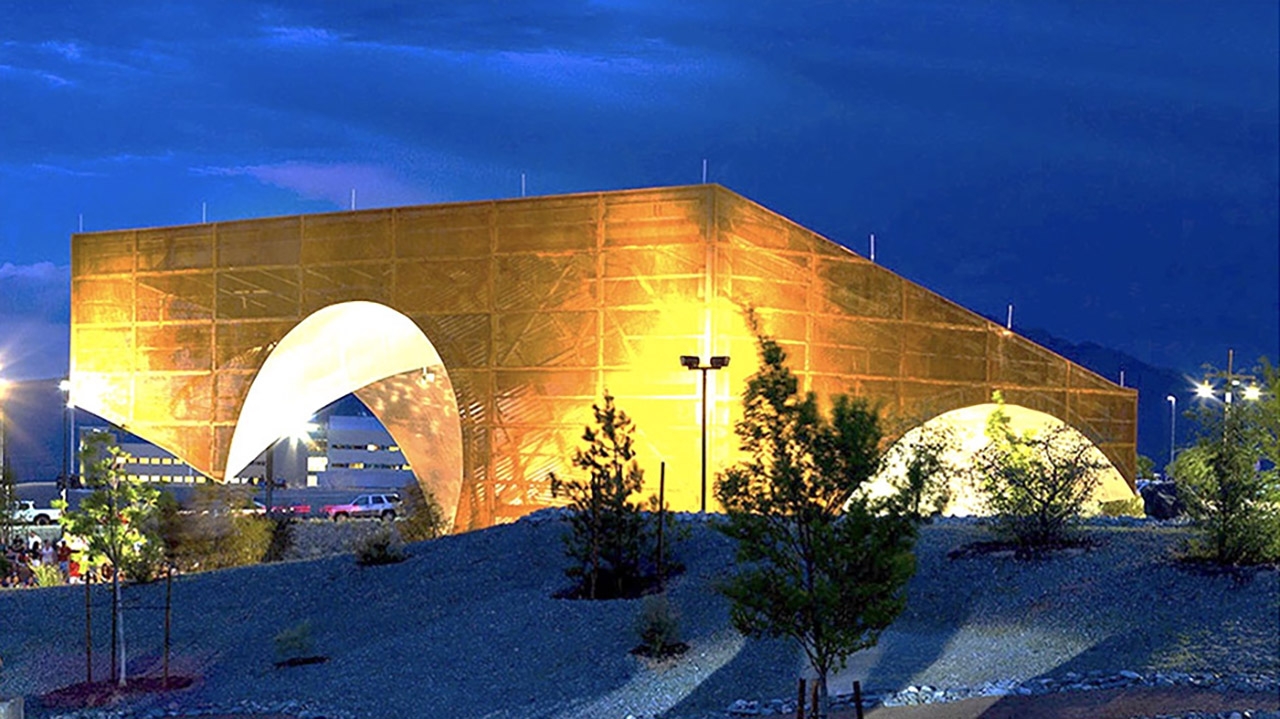 Contempoary Architecture in the Southwest 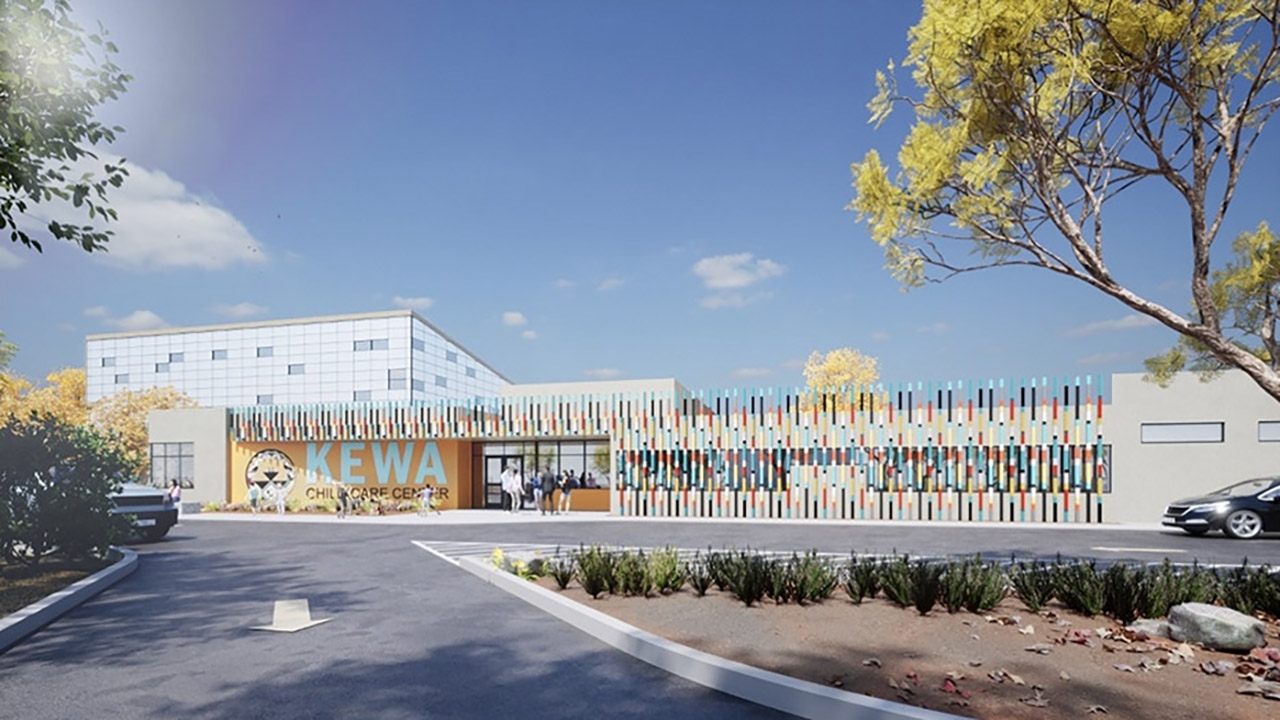 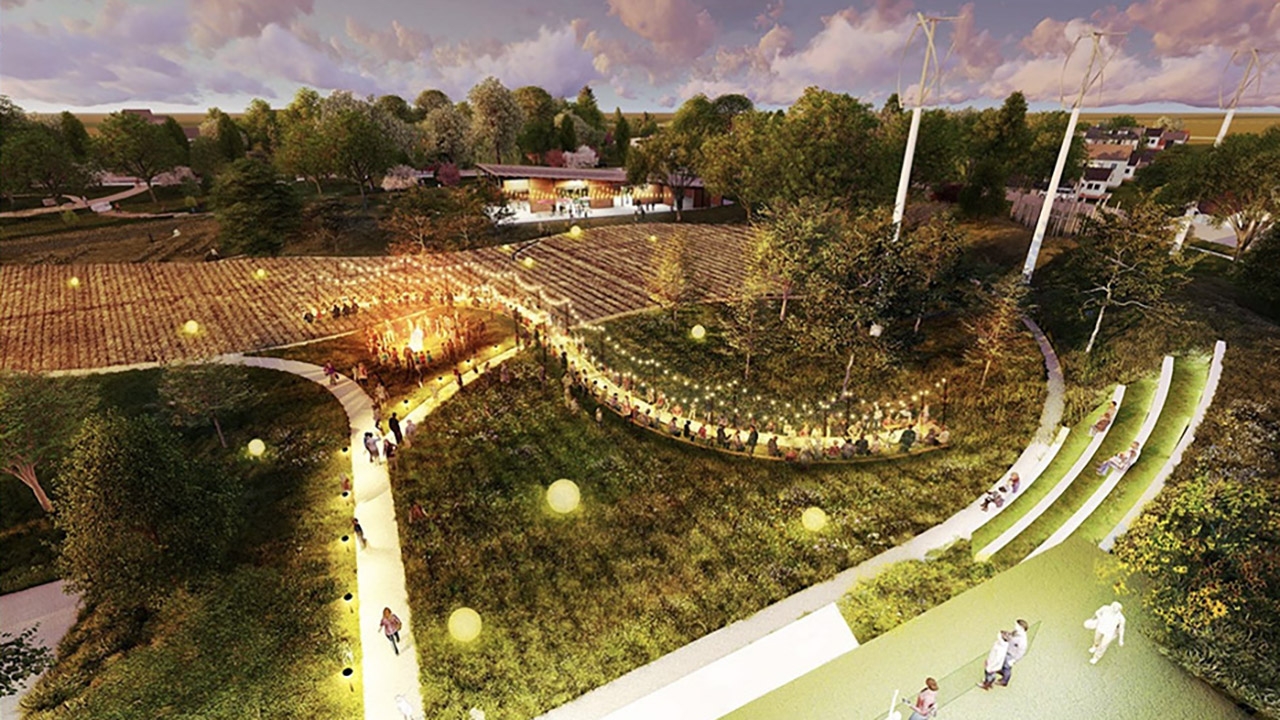 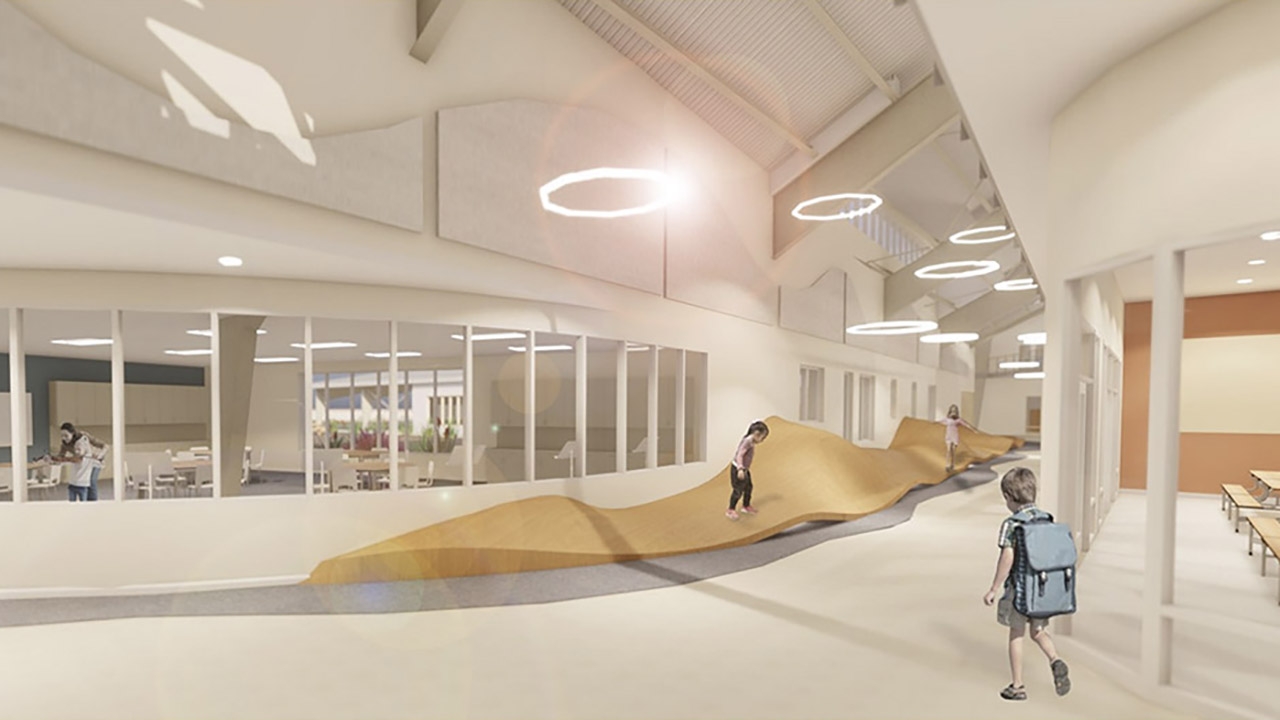 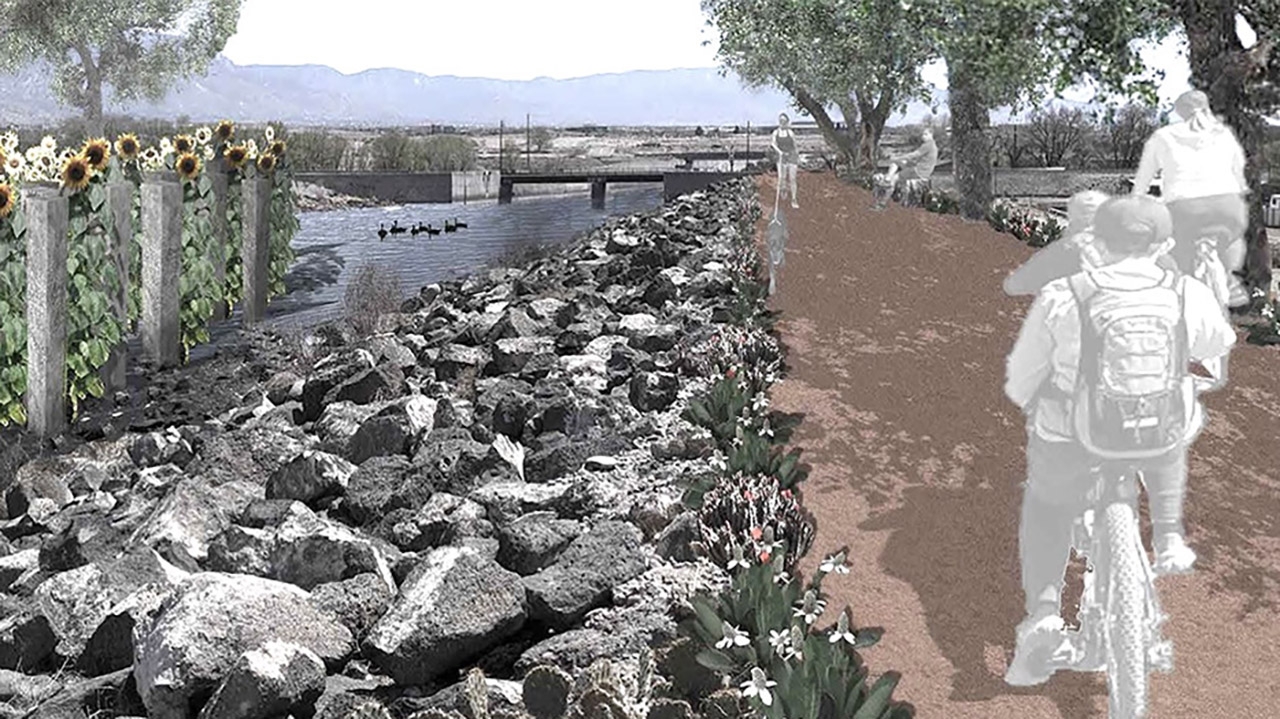 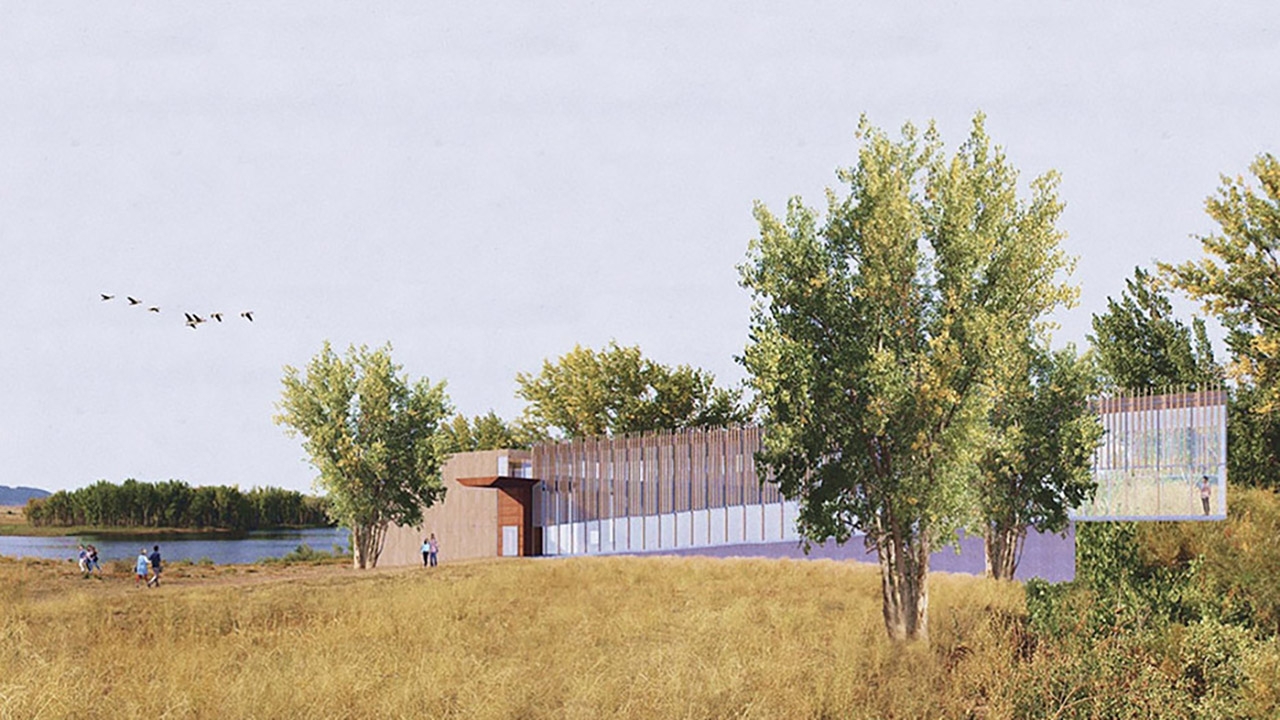 The University of New Mexico's nationally recognized School of Architecture + Planning recently presented its 2022 Jeff Harnar Awards, which honor the legacy of the late local architect and his groundbreaking work in contemporary design. The Jeff Harnar Awards program was created by Garrett Thornburg in 2007 to honor the memory of architect Jeff Harnar.

“The School of Architecture & Planning (SA+P) is fortunate to host this Thornburg Foundation supported award, which is gaining recognition nationwide,” said UNM School of Architecture + Planning Dean Robert Gonzalez. “The award program has not only centered important discussions now taking place about contemporary architecture and landscape architecture at UNM, it has also exhilarated the School and our communities. We're beyond proud that among the talent that rose to the top are UNM SA+P alumni, faculty, and students.”

This year’s top prize of Contemporary Architecture in the Southwest was awarded to McClain + Yu Architecture & Design for their Sky Room Campus Park located in Rio Rancho, N.M. near the UNM Sandoval Regional Medical Center. UNM Associate Professor Kristina Yu, and Raimund McClain were part of the winning entry. This award, specifically, acknowledges architecture in the Four Corners states that broadens the definition of Southwestern architecture.

Campus Park is a multipurpose, community outdoor gathering space that is an activity hub in the City Center area. On a daily basis, the six-acre park is a destination for college students, those working in City Center, and for Rio Rancho residents. The Sky Room amphitheater at Campus Park is the heart of the space and a hallmark architectural structure that doubles as a work of art and home to concert performances and city events.

In the Unbuilt Architecture category, the award was given to Jon Anderson Architecture, for the Kewa Child Care & Family Emergency Center.

In the Unbuilt Landscape Architecture category, the award was given to Superbloom and co-founders/principals Diane Lipovsky and Stacy Passmore, for the project titled, 1881 Farm Park, Aurora, Colo.

This year’s awards program opened with a lecture from the MAAS Design Group featuring Joseph Kunkel and Patricia Gruits, and was followed by the awards presentation.

The Jeff Harnar Awards program was created by Garrett Thornburg in 2007 to honor the memory of Jeff Harnar and help continue his groundbreaking work in the area of contemporary design. The program presents several awards for excellence in architecture and design and is open to students and professionals in the Four Corners states—Arizona, Colorado, New Mexico, and Utah--who submit their work for consideration by a rigorous and independent panel of judges from around the country.