UNM Newsroom / News / UNM School of Law hosts lecture on Privacy and Civil Rights in the Age of Facebook, ICE and the NSA 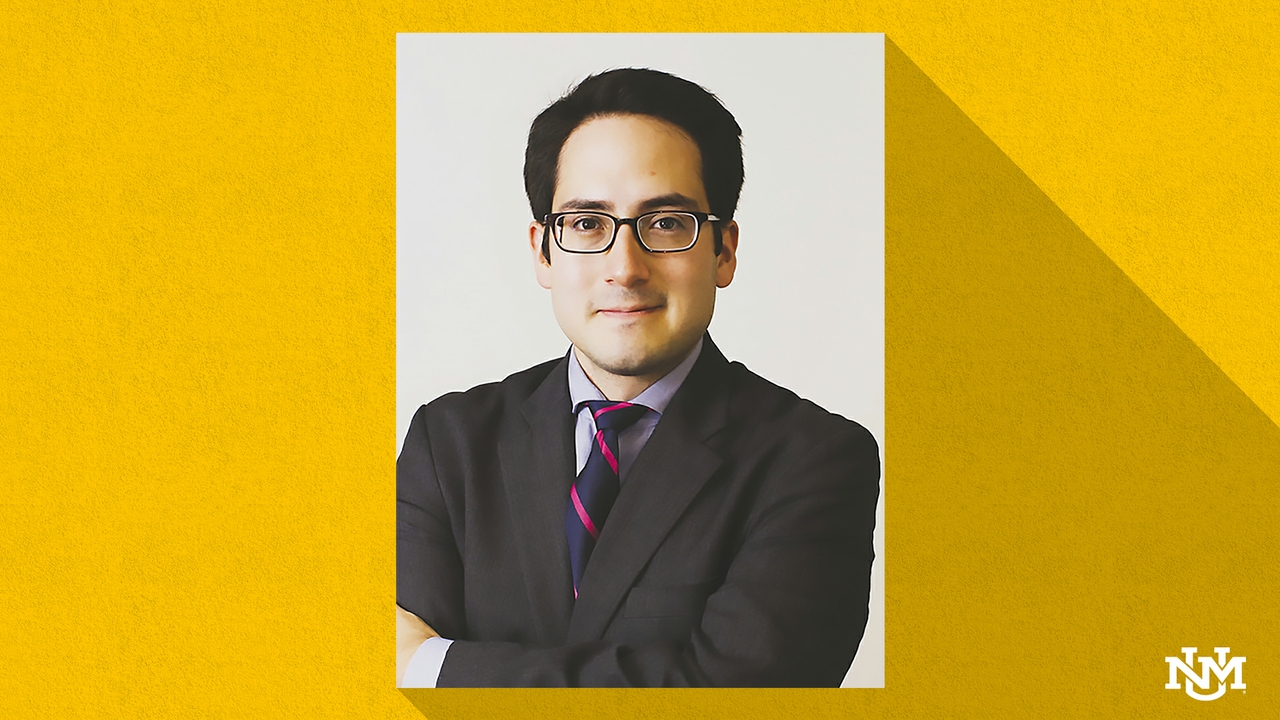 UNM School of Law hosts lecture on Privacy and Civil Rights in the Age of Facebook, ICE and the NSA

Professor Alvaro Bedoya to visit UNM for the Chavez Memorial Lectureship on April 4
March 28, 2019
Categories: Inside UNM School of Law

The time is right for an in-depth conversation on privacy. With technology and social media, there have been so many instances of companies and the government datamining and sharing information perceived as private. Join Professor Alvaro Bedoya at the UNM School of Law for a lecture on Privacy and Civil Rights in the Age of Facebook, Ice and the NSA on April 4 starting at 5:30 p.m.

Professor Bedoya is the founding director of the Center on Privacy & Technology at Georgetown Law, where he is also a Visiting Professor of Law and Director of the Federal Legislation Clinic. Bedoya is an expert on government surveillance and commercial data collection, with a focus on their impact on immigrants and people of color.

In 2016, he co-authored The Perpetual Line-Up: Unregulated Police Face Recognition in America, the Center's year-long investigation that revealed that most American adults are enrolled in a police face recognition database, and that those systems likely suffer from race and gender bias. He has testified before Congress and state legislatures, and his writing has appeared in The New York Times, The Washington Post, The Atlantic and Slate.

Before founding the Center, Bedoya served as Chief Counsel to the U.S. Senate Judiciary Subcommittee on Privacy, Technology and the Law, where he negotiated legislation and conducted oversight on mobile location privacy, biometrics, and NSA transparency.

In 2009, he co-founded the Esperanza Education Fund, a college scholarship for immigrant students that is blind to applicants' legal status. He currently serves on the Board of Directors of Free Press and previously served on the board of the Hispanic Bar Association of Washington, D.C.

A naturalized citizen born in Lima, Peru and raised in upstate New York, Bedoya is a graduate of Harvard College and Yale Law School, where he received the Paul & Daisy Soros Fellowship for New Americans. He lives in Washington, D.C. with his wife, Sima Zadeh Bedoya, a pediatric psychologist at the National Institutes of Health's National Cancer Institute, and their daughter.