The American Geophysical Union (AGU) recognized more than 30 individuals with the highest honors bestowed by the AGU for their excellence in scientific research, education, communication, and outreach announced at its annual General Meeting recently. Among the honorees was The University of New Mexico’s Brandon Schmandt, who was one of five to receive the Macelwane Medal.

Named in honor of former AGU president James B. Macelwane (1953-1956), who was renowned for his contributions to geophysics, The James B. Macelwane Medal is given annually to three to five early-career scientists (within 10 years of their Ph.D.) in recognition of their significant contributions to Earth and space science who are selected for the medal based on their depth and breadth of research, impact, creativity as well as service, outreach, and diversity. 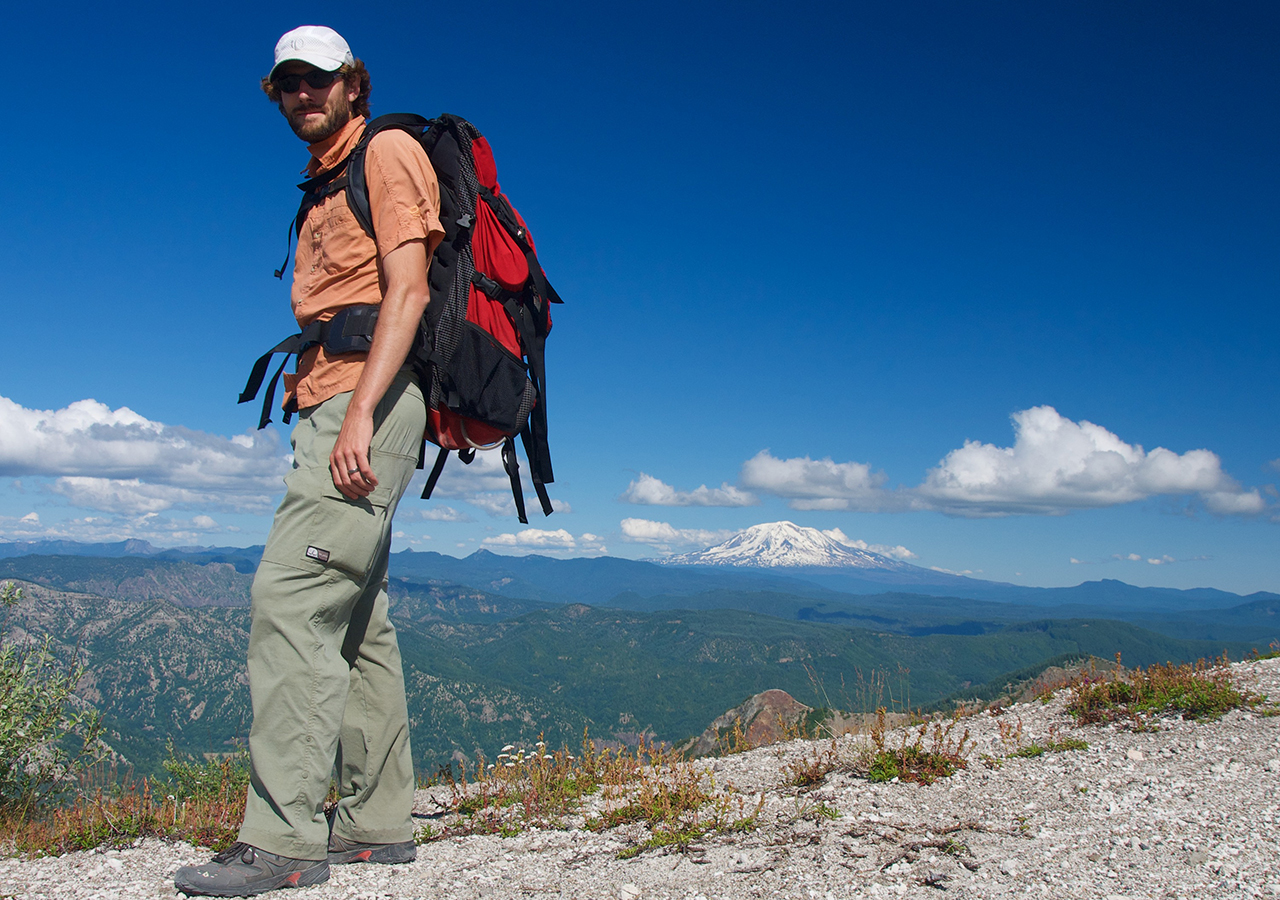 “The Macelwane Medal is a surprising honor,” said Schmandt, an associate professor in the UNM Department of Earth and Planetary Sciences. “Great scientists who have inspired me are among the past recipients so, it's humbling company and potent encouragement to forge ahead with research. I'm a highly collaborative scientist so the medal really reflects upon a large group of mentors, colleagues, and rising scientists I've had the chance to mentor at UNM.”

Schmandt conducts research in geophysics primarily using the tools of seismology to study Earth structure and surface or subsurface processes that make seismic signals. Questions driving his research are often related to links between tectonic and volcanic processes apparent at the surface and underlying mantle convection and deep crustal deformation. Additional areas of interest include using seismology to investigate the bulk and volatile composition of the scarcely sampled deep Earth and improving the utility of seismology for continuously tracking mechanical surface processes such as sediment transport in rivers.

The citation for Schmandt’s nomination, submitted by UNM Earth and Planetary Sciences Distinguished Professor Karl Karlstrom, was for seismological imaging of mantle convection and how it shapes Earth’s tectonics: across the U.S, the mantle transition zone, and volcano conduits.

It read in part: “Brandon’s pre-eminent international status as a young tectonic seismologist with unparalleled breadth and promise in integrating seismological and geological insights.

His most cited paper is Schmandt and Humphreys: Complex subduction and small-scale convection revealed by body-wave tomography of the western United States upper mantle. This paper produced tomographic images derived from the EarthScope Transportable Array combined with other existing seismic surveys. Even as a then-graduate student, Brandon was influencing the community to move from the data gathering mode to exciting new interpretations of mantle dynamics beneath western North America to provide new paradigms for mantle dynamics and continental evolution.

“In terms of service, Brandon is one of the most impressive young scientists I have ever seen in terms of what he brings to developing and coordinating collaborative geoscience undertakings. He continues to selflessly provide open access to his emerging tomographic images and to work critically and collaboratively with some of the other best scientists of our profession to seek cross disciplinary validation of emerging ideas.

“In summary, I am enthusiastic to nominate Brandon Schmandt as an outstanding candidate for James B. Macelwane Medal. Breadth, depth, and innovation are appropriate words for his seismological contributions, and he also exemplifies to me the most powerful aspects of combining geology and geophysics.”

AGU Medals are among the most esteemed in the Earth and space sciences, and the highest honors bestowed by the Union. Medalists are recognized for their scientific body of work as well as their sustained impact within the Earth and space sciences community reminding all of the enormous impact scientific innovation can have when it is allowed to flourish.

Established in 1919, The American Geophysical Union is an organization comprised of Earth, atmospheric, ocean, hydrologic, space, and planetary scientists, with more than 62,000 members from 144 countries. AGU's activities are focused on the organization and dissemination of scientific information in the interdisciplinary and international fields within the Earth and space sciences.